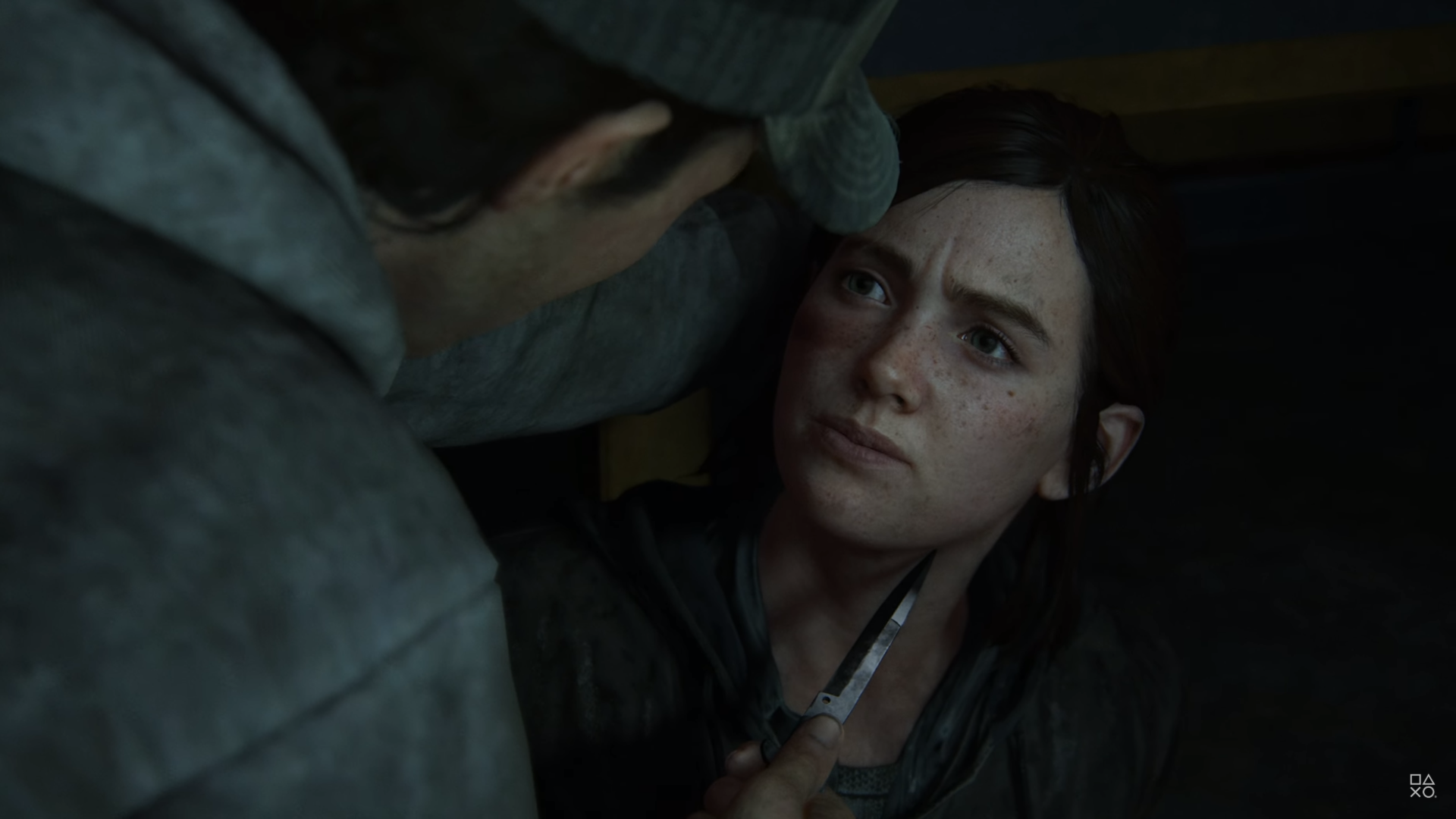 After teasing the release via their social media platforms yesterday, Naughty Dog has dropped a new trailer for The Last of Us Part II

The two-minute trailer sees Ellie take off on the revenge mission we’ve long heard about in news and interviews for the game since it was announced. Joel can be heard telling Ellie of her actions “having a cost”, but you’ll quickly see his words fall on deaf ears as Ellie engages in gritty, violent combat that sees her bruised and bloody throughout.

The trailer also reaffirms that the game is going to be pretty damn dark, no real surprise to anyone following the game already of course, but it seems Ellie is in for a rough time (if you need proof you’ll find it towards the end of the trailer).

Considering major spoilers for The Last Of Us Part II leaked online recently, PlayStation have disabled comments on the trailer on their YouTube upload, so I suggest you watch it there to avoid being spoiled in the comments of other uploads, or feel free to just watch it below.

The Last of Us Part II will release exclusively on PlayStation 4 on June 19.

In this article:COVID-19, naughty dog, PlayStation, PlayStation 4, The Last of Us, the last of us part 2, TLOU