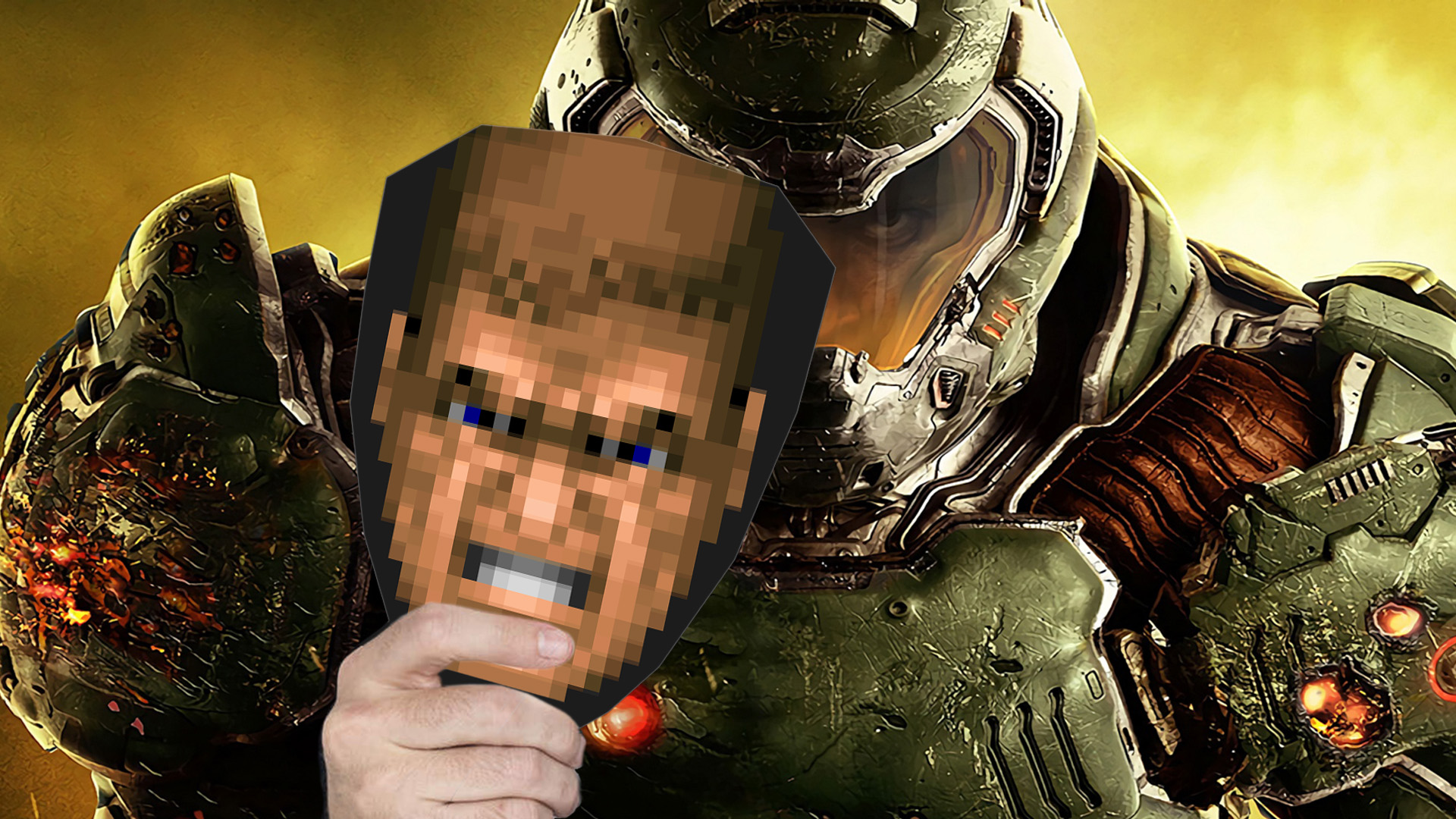 Slightly mixed reactions today with a surprise re-release of the original Doom titles to Nintendo Switch – obviously the ability to smash out some retro-ultra violence on the go is a draw for many, but some people have done some digging to actually find out that these games aren’t quite what they expected.

A tweet from ‘internet funny man’ Not Einso showed an interesting point:

they are unity remakes pic.twitter.com/3xUlrEWL7q

So it appears that the ports are generally remakes of the OG Doom games in Unity – which makes sense, because Unity is a much more robust platform to port to modern consoles compared to say, porting the actual 1993 Doom code. You can’t fault them for their efficiency.

However there is a little more to the story. Another twitter user, Biscuit (who loves to look under the hood of games) took a squiz at the Doom II files and discovered this:

So I extract the Doom 2 diskfile. And I see this, they didn't even remove the xbla stuff. pic.twitter.com/g42ioMBwTi

Considering this is discovered around the same time people are lamenting the conveniently timed removal of Doom 1 and 2 from the Xbox store, it shifts the impressions from ‘just being efficient’ to maybe being ‘downright lazy’. It also stings a bit seeing what appears to be the removed Doom games actually being resold to people. It’s not some new fancy port, it’s the old one tarted up and put back out on parade with a new price tag.

Though it’s a bit of a sour taste to process, there does seem to be one silver lining – If I am understanding this correctly it seems these ports are so robust they allow savvy Switch users to actually play Doom Mods on their system. Biscuit and Not Einso revealed this little gem:

There are some other, less than enjoyable features thrown into this re-release. Those who have picked up the titles have found they need to connect to the internet and sign in with a Bethesda account to accept a ToS before playing – not to mention that the title’s install base is actually 300mb. Arguably small for a modern game release, but this is Doom we are talking about; the original game is tiny and can run on a calculator.

Can’t argue it’s a bit of a bumpy start to what was essentially targeting people to celebrate old school Doom prior to the release of Doom Eternal. Maybe we should hold out for Ion Fury to get our old school shooter fix…