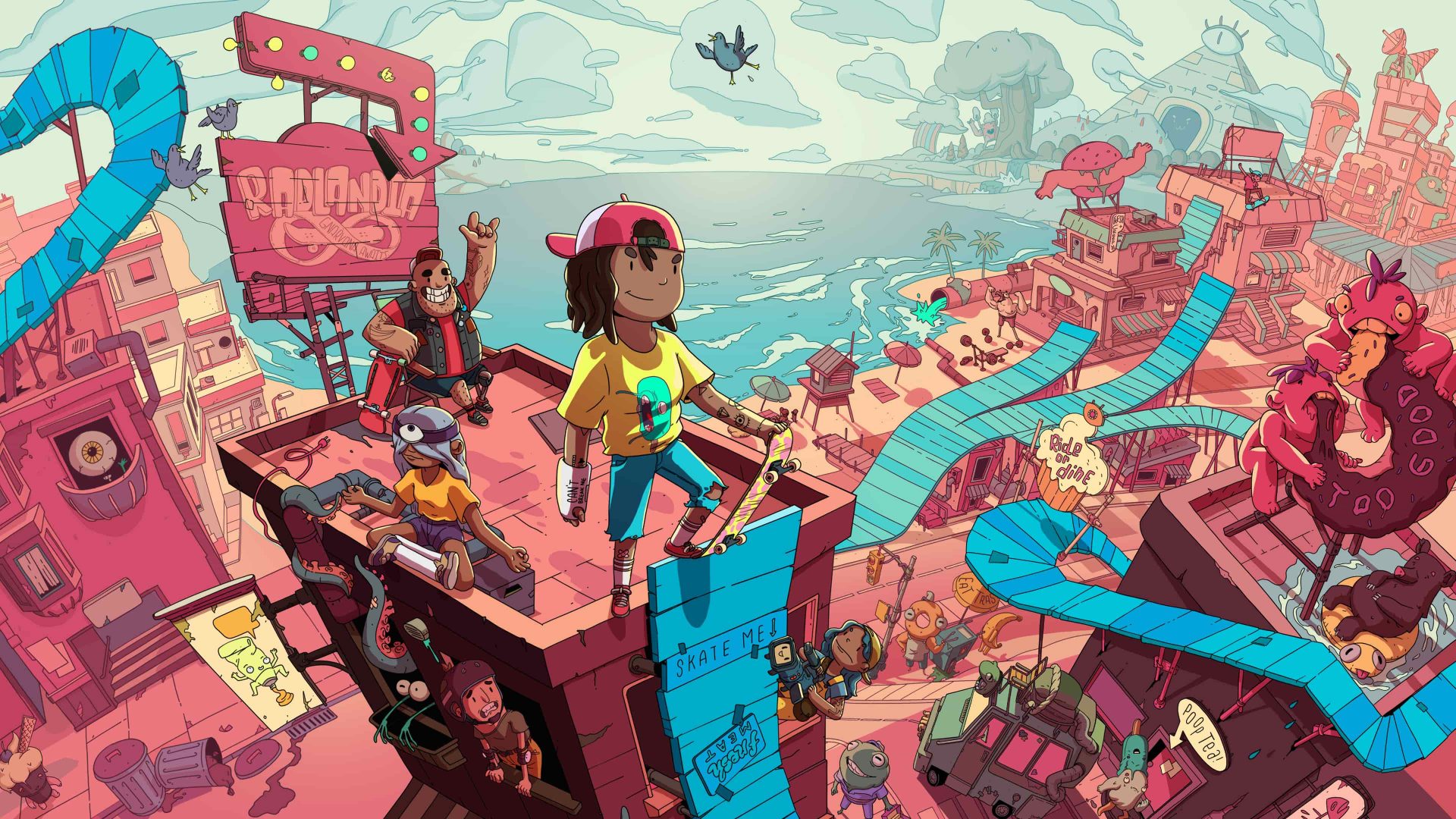 The soundtrack for the upcoming skating platformer OlliOlli World has been revealed.

During the Golden Joystick Awards 2021, it was announced that the game’s soundtrack will be comprised of 32 electronic tracks from featured artists such as Fardust, Adam Swim, Midflite and others.

A Spotify playlist has been curated, featuring eight songs that will be a part of the full soundtrack. The announced tracks are:

Are you keen to play OlliOlli World? Does this snippet of the soundtrack interest you? Let us know in the comments or on our social media.