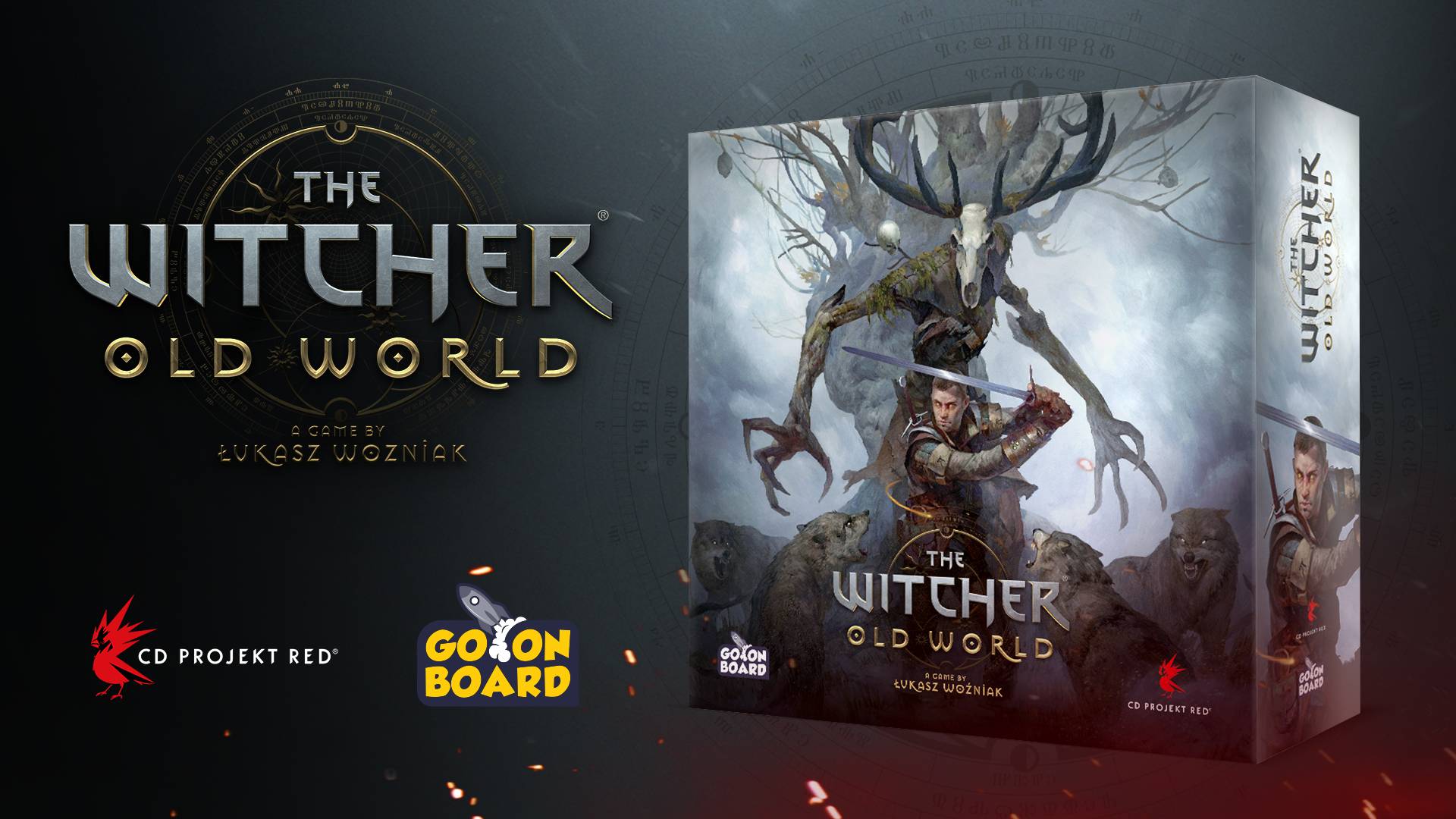 When it was first announced back in February, there were few concrete details surrounding the upcoming tabletop game The Witcher: Old World, but I was excited nonetheless. In the game, players will take control of Witchers from five different houses and will traverse the world, explore, hunt monsters and fight each other to gain superiority over the other rival houses. Blending together deck-building mechanics with miniatures and movement, Old World grabbed my attention harder than Geralt grabs at a coin purse post-hunt.

A few months removed from that initial tease and we have a launch date for the game’s Kickstarter campaign, as well as some new details surrounding some added content. Łukasz Woźniak, the game’s lead designer, announced during his latest video walkthrough of the game that Old World’s Kickstarter will go live at 11pm AEST on May 25.

During this video, Woźniak also outlined a few new additions that have been added to the game following fan feedback. A solo mode will now be available within the base game, changing up the ruleset and flow to allow the game to be played in single-player. On top of this, there will also be an expansion titled The Wild Hunt that will be available as part of the Kickstarter that will introduce a cooperative that can be played with up to five players. This will be an expansion that comes separately from the base game, but it will be free to all backers who pledge towards the Kickstarter. You can give the full video a watch here:

What do you think of board game adaptations of video games? Does The Witcher: Old World look like a good time to you? Let us know.