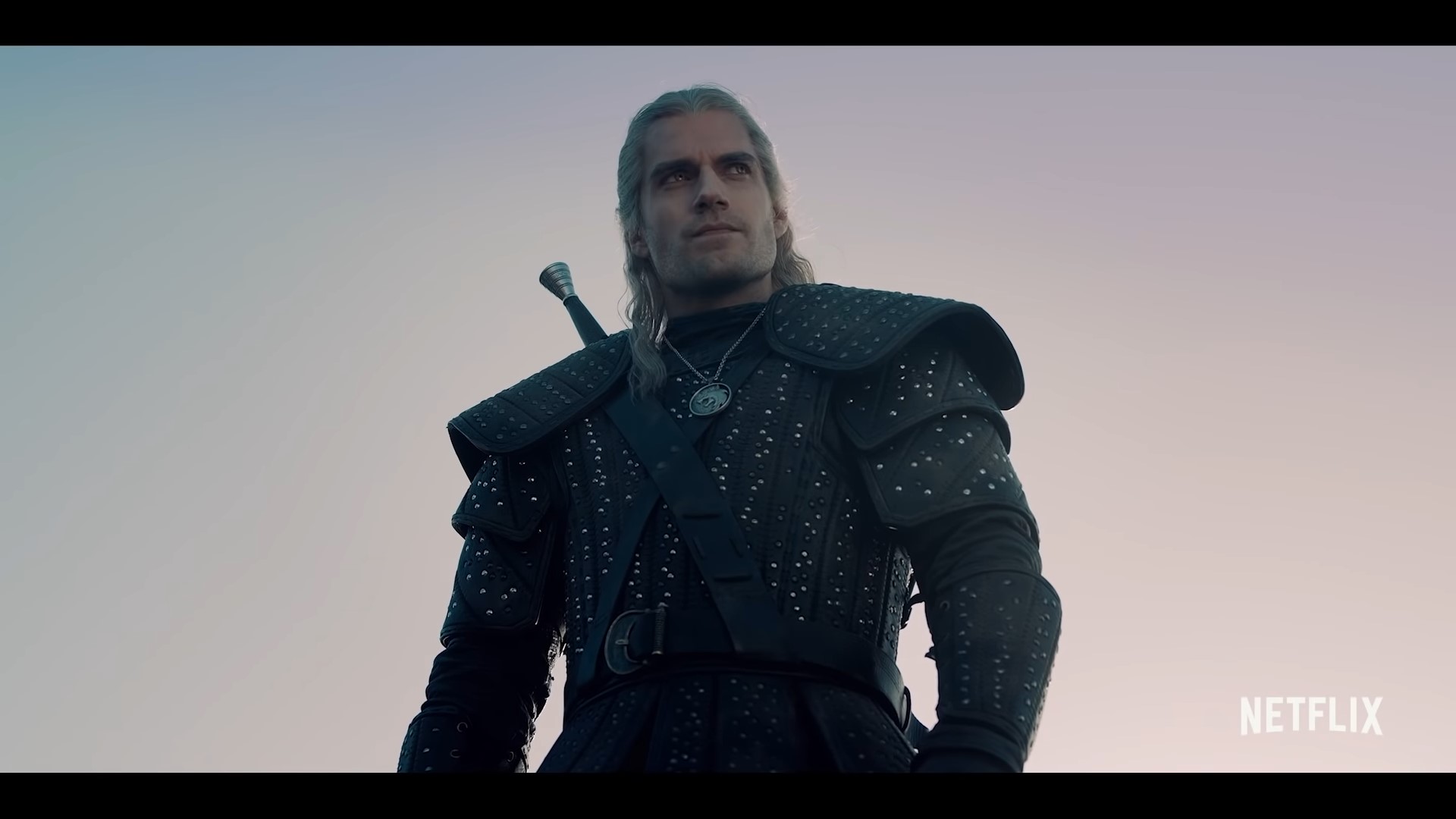 Netflix has released a new trailer for The Witcher Season 2 during TUDUM: A Netflix Global Fan Event.

This Road to Season 2 trailer weaves together moments from the first season with new scenes from the upcoming one, bridging the gap between the two. Excitingly, this short look gives us an extended peek at Geralt’s mentor Vesimir, played by Kim Bodnia, and Kaer Morhen, the home of the School of the Wolf Witchers.

Give the action-packed trailer a watch for yourself:

Alongside this new trailer, Netflix also released two scene snippets that introduce a beloved character from the books and set up a fight between Geralt and a very nasty vampire. The first of the two depicts Geralt sharing an ale with his old friend Nivellen, a very large, cursed man played by Kristofer Hivju, best known for playing Tormund Giantsbane in Game of Thrones.

Meet Nivellen (played by the incomparable @kristoferhivju), an old friend of Geralt's with a BIG secret. The Witcher Season 2 debuts December 17 on Netflix worldwide. pic.twitter.com/luhNCbxUC6

Those who’ve read the books may know what’s to come from this second scene, coming after the first, as Geralt stirs Ciri from her sleep, stating that a Bruxa is lurking in the house. We don’t get a look at this horrifying beast, but just know that it’s a savage vampire that will likely give our white-haired hero a good fight.

If there's a monster in the house, who better to protect you than Geralt? Here's another sneak peek at The Witcher Season 2, premiering December 17 on Netflix. pic.twitter.com/ac8Q9y48k5

The Witcher Season 2 streams on Netflix on December 17.

Did you enjoy the first season of The Witcher? Are you excited for Season 2? Let us know in the comments or on our social media.