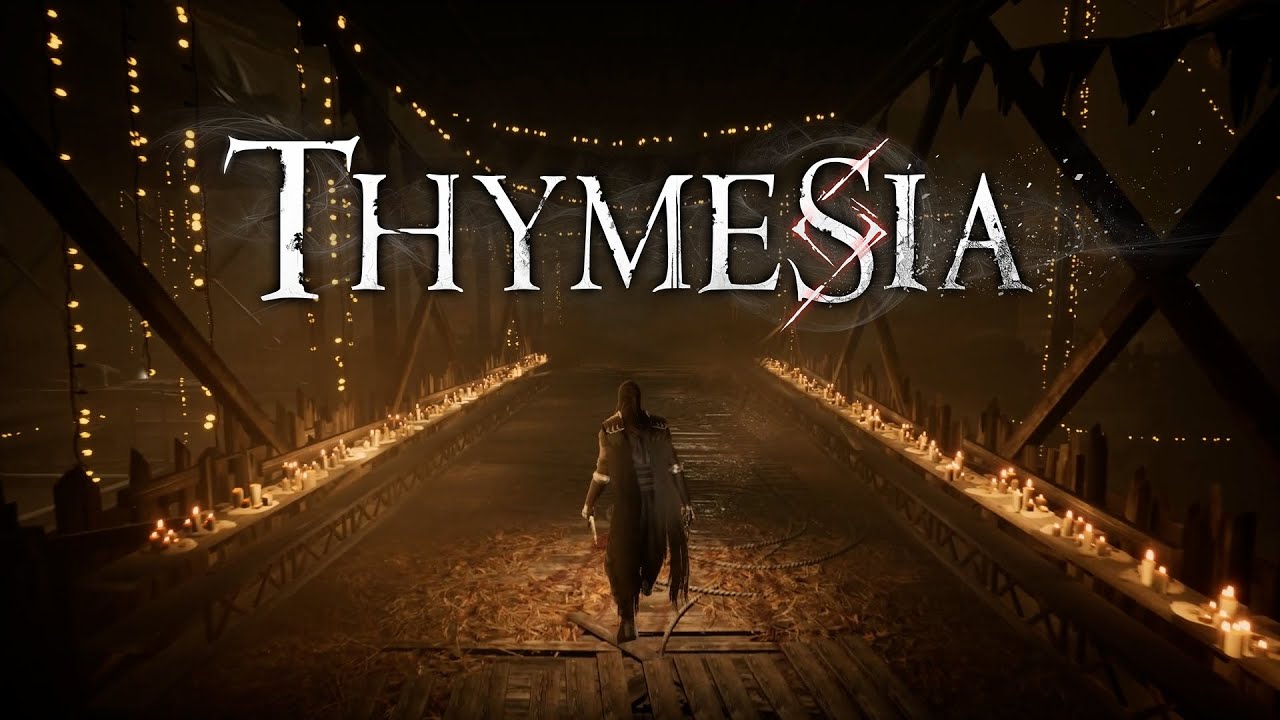 Publisher Team17 and developer OverBorder Studio have announced that their gothic action game Thymesia will now release on PS5, Xbox SeriesX|S and PC in 2022.

Set in a spooky a deadly world, players take control of the half-human, half-raven Corvus. This mysterious figure has fractured memories is focused on recovering his identity and saving the kingdom. The punishing gameplay will allow players to steal enemy plague weapons and turn them on their wielders, all while dodging, parrying and attacking in order to stay alive.

Announced back in March of this year, this grim Souls-like was originally slated for a December 7, 2021 release, but this new gameplay trailer confirms that we’ll have to wait until next year to jump into the plague-ridden world of Thymesia.

Do you like the look of Thymesia? Are you a fan of Souls-like games? Let us know in the comments or on our social media.