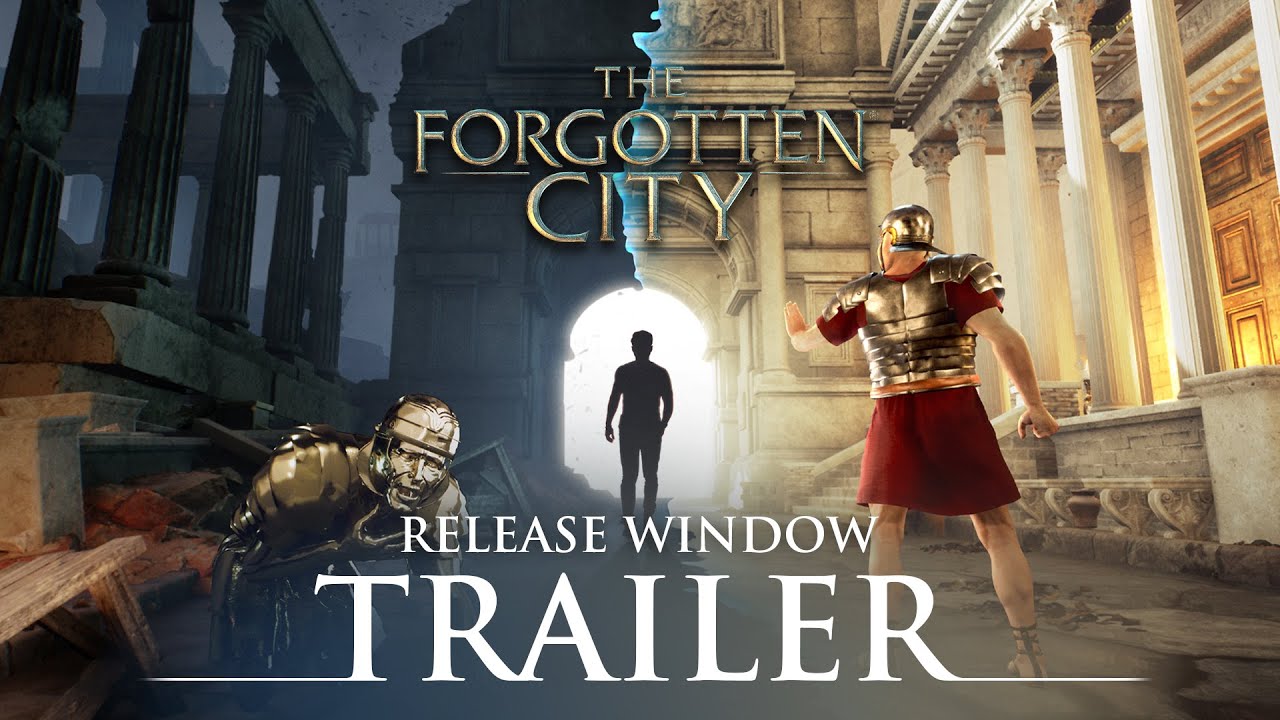 It’s easy enough to say that ancient historical settings make for great backdrops in video games. Assassin’s Creed, Civilisation and Total War are just a few franchises to be set in the far distant past, but you’ll notice that they mainly focus on action or strategy. The Forgotten City, the debut game from developer Modern Storyteller, embraces an ancient Roman setting but sets itself apart by being a time-travelling murder mystery.

This full game comes from a massively popular mod of the same name and was previously announced for release on Xbox One and PC, but alongside a new cinematic trailer, it’s been announced that The Forgotten City will also be coming to PS5, PS4, Xbox Series X and Nintendo Switch. Though no release date has been given, a release window for Summer 2021 has been outlined.

Moral choices, exploration, damning consequences and a non-linear mystery that features multiple endings are all present within an ancient Roman setting, making for a fairly unique concept all in all. Take a look at the trailer:

Does The Forgotten City look like something you’ll play? What genre would you like to see in a historical setting? Let us know.