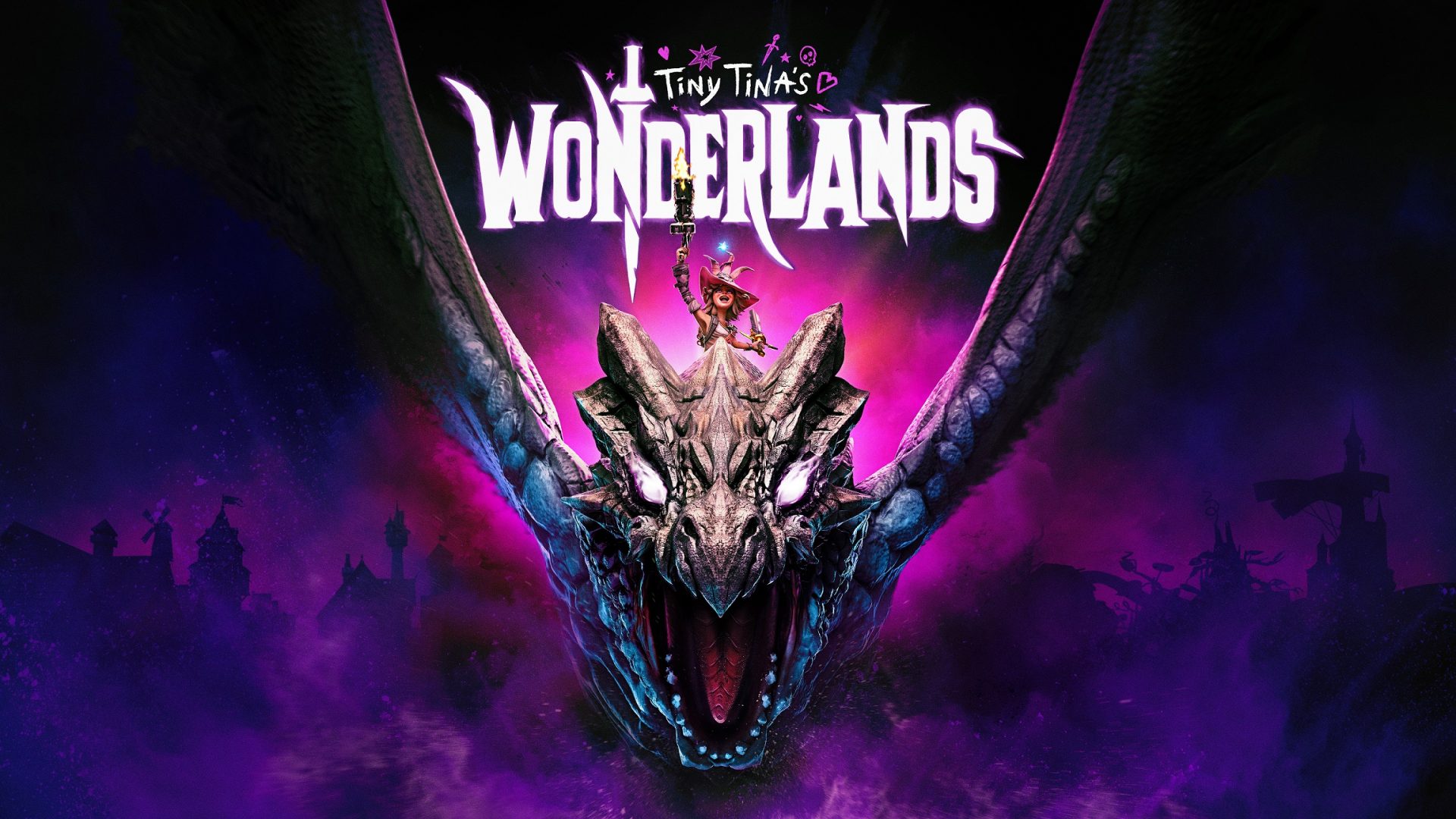 Opening up the Summer Games Fest Kick-Off was the announcement of the Gearbox-developed game Tiny Tina’s Wonderlands. Yes, the game will be a Borderlands spin-off, but it was made very clear that it’s a standalone game that has its own identity. Wonderlands is set to release on PS5, PS4, Xbox Series X&S, Xbox One and PC in early 2022.

Building on the foundations set by the Borderlands 3 DLC Tina Tina’s Assault on Dragon Keep, Wonderlands is a high fantasy game set in a whimsical world filled with swords, magic and, of course, some crazy guns.

In typical RPG fashion, you’ll be able to create and customise your own character as they interact with a host of colourful NPCs such as Captian Valentine (voiced by Andy Samberg), robot stickler Frette (voiced by Wanda Sykes) and, as the name would suggest, Tiny Tina herself, as you work towards thwarting the evil Dragon Lord (voiced by Will Arnett).

Wonderlands is being developed to have a fully cooperative story-driven campaign for up to four players, culminating in engaging endgame content. Give the reveal trailer a watch:

Are you excited by Tiny Tina’s Wonderlands? Are you a fan of the Borderlands series? Let us know.