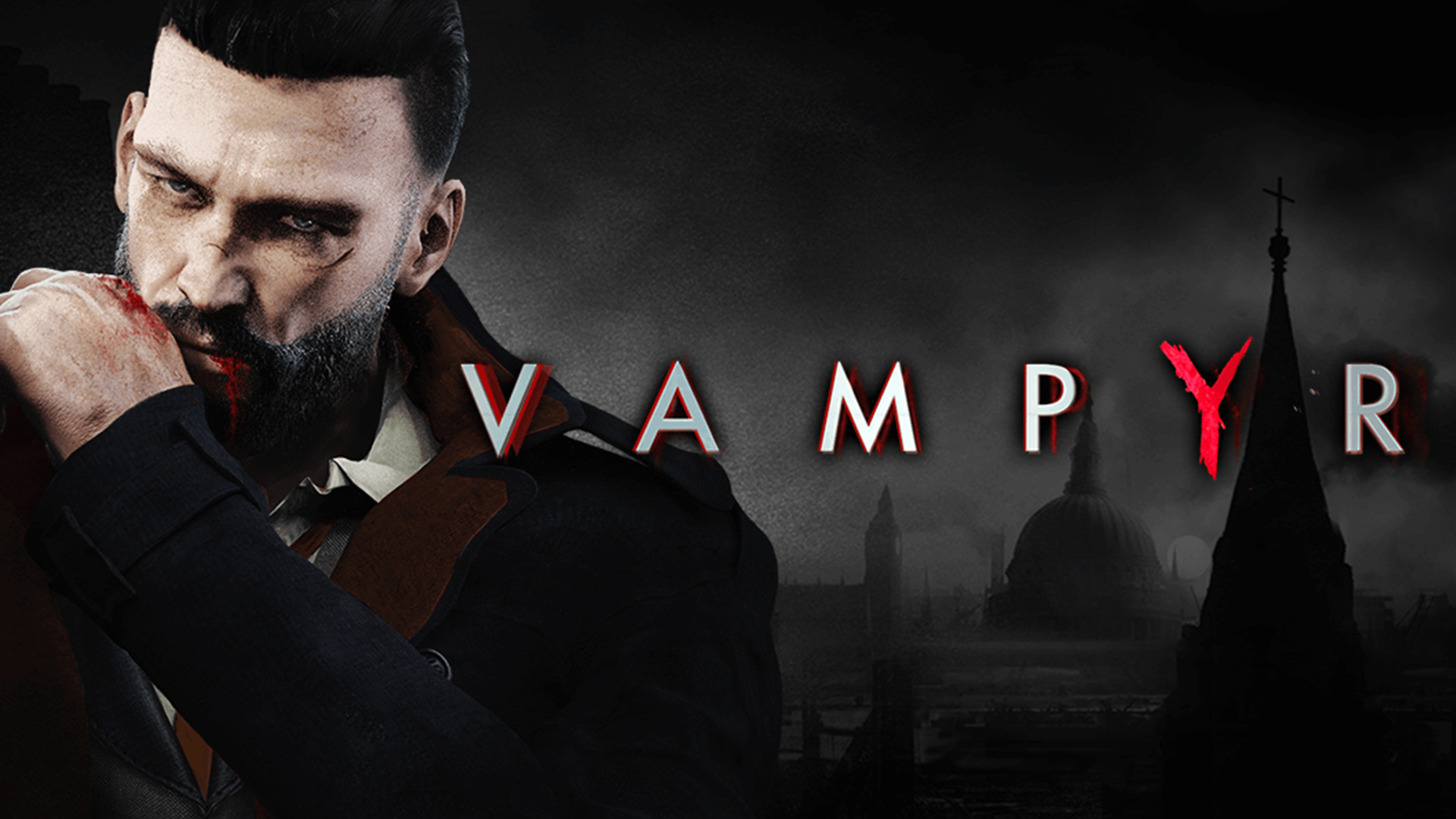 Upcoming story-driven action game Vampyr from the developers that brought us Life Is Strange was set to be released in November of this year but has now been rescheduled for a release date of Spring 2018, which is Autumn in Australia.

In a press release, Dontnod states that a “technical issue” is the reason behind the title’s delay.

For those unfamiliar with this upcoming title, it will be set in 1918 London and players will be taking on the role of the newly-turned vampire, Dr. Jonathan Reid.

As a doctor, players must find a cure to save the city’s flu-ravaged citizens, but as a vampire, players are cursed to feed on those they vowed to heal.

Players are then left to make a choice. Do they embrace the monster within, or do they carry out their mission to save London?

Take a look at the E3 reveal trailer below to get some more insight into this exciting title:

So bros, are you disappointed by this news? Lets us know your thoughts.

In this article:delayed, Dontnod, E3, life is strange, Vampyr