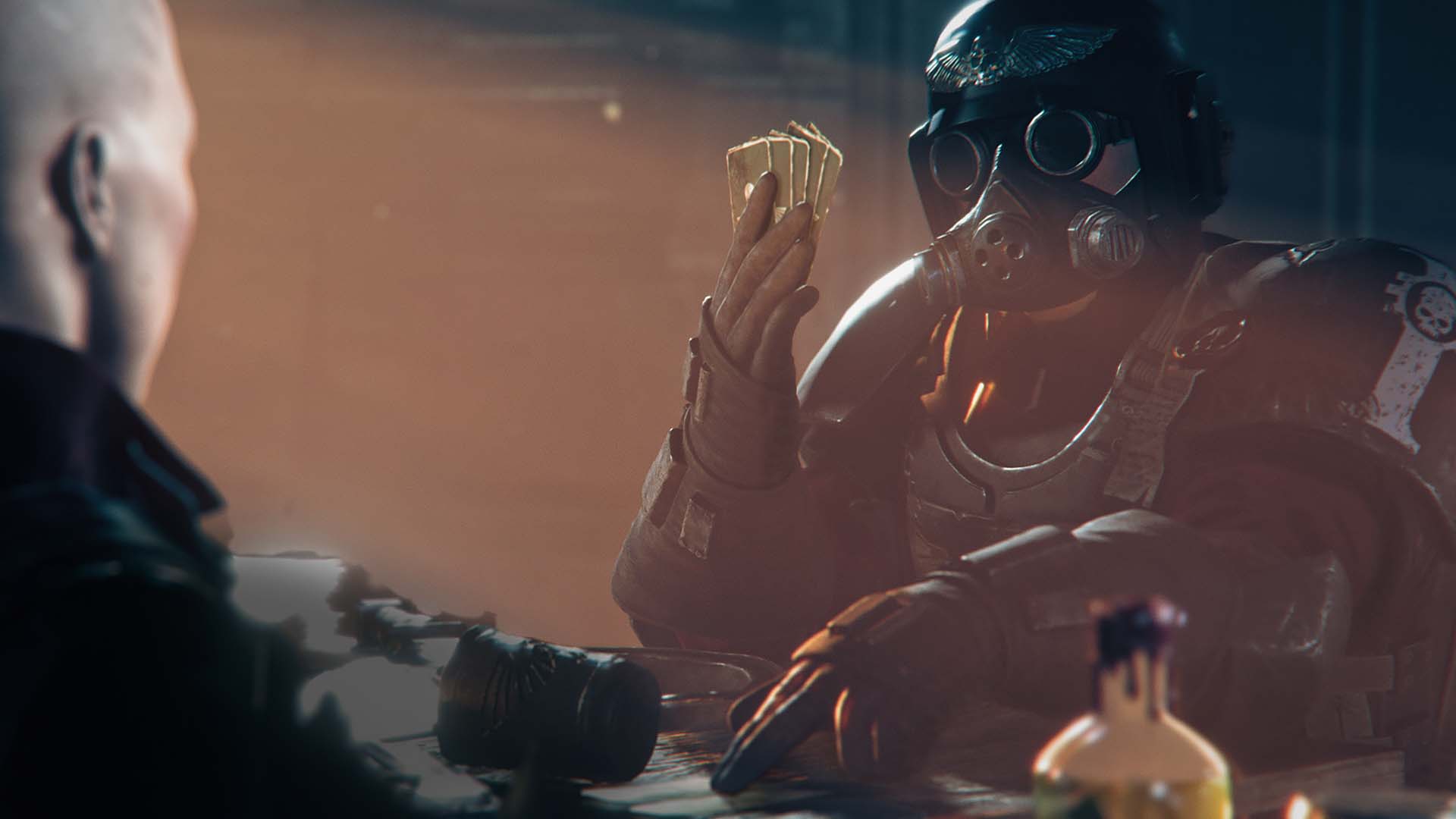 Developer Fatshark announced via Twitter this morning that their upcoming co-operative horde shooter based on the Warhammer 40K universe, Warhammer 40,000: Darktide, has been delayed. Originally slated for September 13, 2022, the Swedish developer stated that this delay would be to focus a bit more on the stability of the game and maturing the key systems prior to its launch. The delay isn’t too much of a setback, with the game launching for the PC on November 30, and for the Xbox Series X|S shortly after (no specific date given).

To help tide you over, Fatshark will be doing some technical tests and betas which you can sign up for here.

Are you keen for Warhammer 40,000: Darktide? Let us know in the comments or on our social media.

In this article:fatshark, Warhammer 40000: Darktide