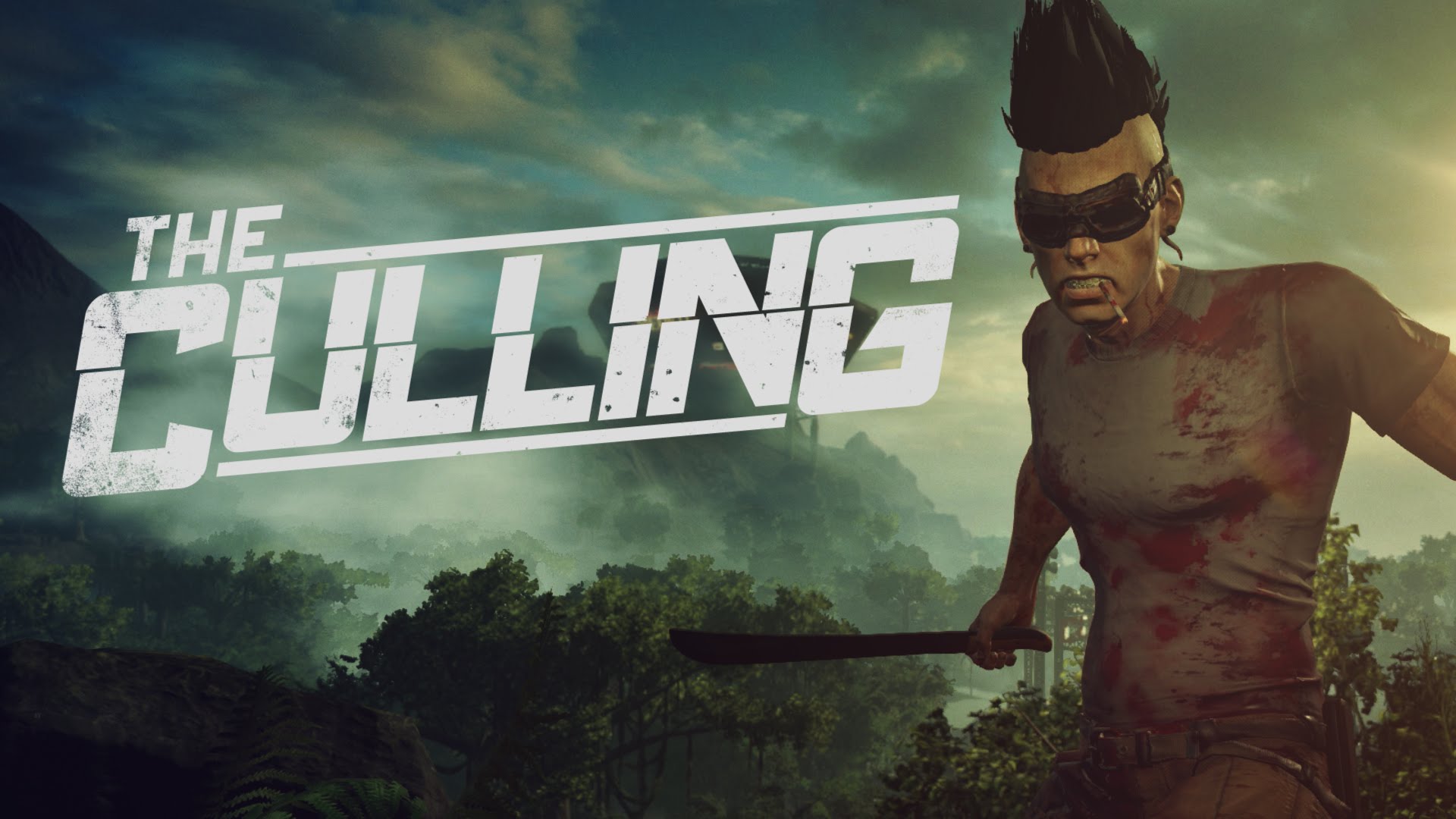 Xaviant, the developers of the popular Lichdom: Battlemage in 2014, have returned with a new offering. The Culling places 16 players in a battle royal scenario with some intense encounters. I was lucky enough to test out the alpha and I have to say, it was fairly smooth.

The Culling gameplay is simple in nature but it is feature packed. You join 16 other players in a fight to the death, you craft and raid for items all the while watching your back for unexpected run-ins from other players. It’s reminiscent of The Hunger Games in its style. The gameplay was well constructed and hard to fault. Crafting weapons is as easy as rubbing together two stones and within the pause menu there is a list of items you can craft including bows and hatchets.

You OK? ‘Cause you just got beat to death

Players can also discover items in crates scattered across the map. Some of these are free to access while others will require you to use F.U.N.C (Flexible Universal Nano-Compound) which is the in-game currency of sorts. F.U.N.C is spent when you craft weapons, unlock crates and call in air drops and are earned through recycling old items, retrieving it from canisters or from the bones of fallen enemies.

Although this was an alpha, it played like so much more. There were little to no bugs experienced at my end and most of the in-game experience felt like I was playing a full release. I will note that the repetitive nature of playing on the same map was frustrating and I looking forward to a bit of variety in terms of different maps and environments in the full release. The mechanic of crafting weapons was easy to grasp and the joy experienced when you removed a player from the map by murdering them was coupled with overwhelming paranoia because you are acutely aware that everyone else is constantly gearing up to murder you.

Arts and crafts is deadlier than I remember

Not quite Hunger Games but close

There is also a feature within the game that forces players to come together in the centre after a period of time. A large poisonous gas surrounds the outskirts of the map and slowly moves inwards.  It’s an insurance policy of sorts to ensure that all those campers end up in the middle where they belong. It also makes for a pressure-filled ending as you’re almost forced into combat during the final stages of the 20 minute match.

The game also provides players with three tier loadouts which provide perks and abilities such as increased health, stronger damage with melee and faster movement. The alpha didn’t provide a large range so expect to see more customisation in the beta and full release. Players can also change clothing and appearance though these don’t affect gameplay.

They come in all shapes and sizes . . . and weird!

As I am sure other players will agree, Xaviant are aiming this towards an Esport audience due to its spectator modes and stylistic gameplay. Overall the game was a joy to test and I can certainly see myself developing a healthy habit for crafting weapons of death in the full release. I thoroughly enjoyed playing it, and am keen see some expansion into other maps and more crafting in the final release. The Culling will be available for Early Access on Steam March 8th 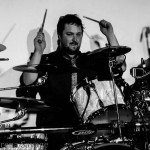 Although he spends most of his time discussing the ins and outs of Power Metal to Kieran to troll Zach, James enjoys sitting back with a 6-pack of beers and gaming till the early morning. An avid fan of Xbox and new to the PC world, he continues to fill his time with FPS, Racing and Adventure games. This is his escape from his band Flynn Effect.