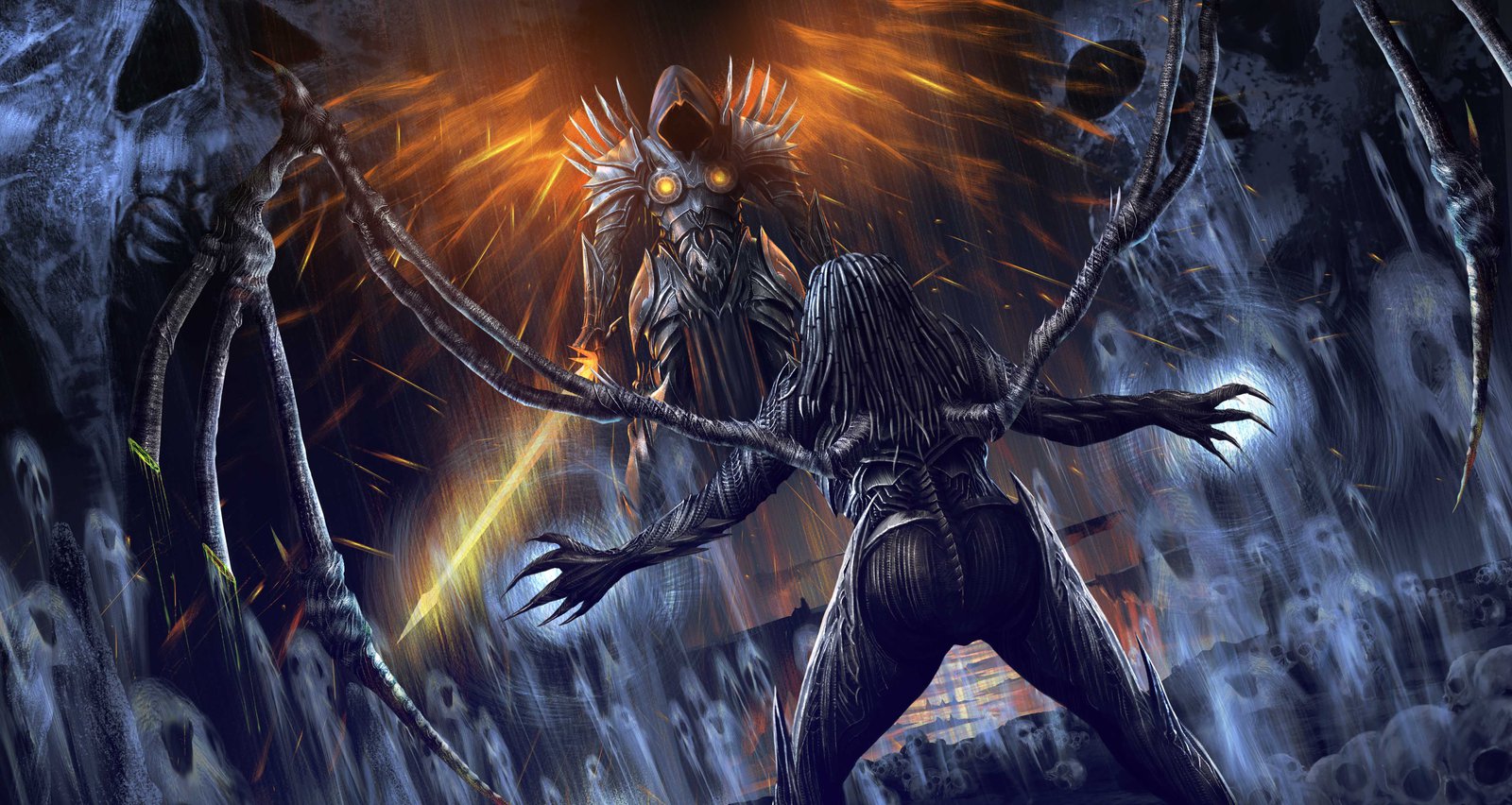 Student gamers across the United States and Canada are preparing to storm the Nexus as proud representatives of their schools in Blizzard Entertainment and Tespa’s 2016 Heroes of the Dorm competition! Featuring Blizzard’s online team brawler Heroes of the Storm, Heroes of the Dorm is the ultimate collegiate esports tournament, bringing together gamers from colleges and universities coast-to-coast in a celebration of teamwork, sportsmanship, and friendly competition—with eachmember of the winning team walking away with up to $75,000 USD in tuition for their college career. The top 64 teams from the online qualifiers that were held during February and early March, will compete this weekend to see who moves on to the round of 32. For complete official rules, and prizing details, visit www.heroesofthedorm.com.

Esports fans, including those in Australia and New Zealand, will be able to follow the action on YouTube, Twitch, and ESPN networks, the latter of whom will be delivering live coverage of the events on television and digital platforms—including the Heroic Four telecast on ESPN, and Grand Finals telecast on ESPN2. ESPN coverage of the event will also be available online at WatchESPN.com*, on smartphones and tablets via the WatchESPN app, and streamed on televisions through connected devices. Additional programming details, including when you can watch on-demand replays of any matches you may have missed, will be announced in the weeks ahead.

The Round of 64, Round of 32, Round of 16, and Round of 8 portions of the tournament will be streamed LIVE on Twitch and YouTube. The Heroic Four and Grand Finals showdown will be aired on ESPN and ESPN2 in Australia and New Zealand on April 10 and 11 — tune in, because this is an esports event you won’t want to miss!

*Viewers will require a Foxtel or Sky Go subscription to access WatchESPN.com

In this article:blizzard, ESPN, esports, heroes, of, storm, the