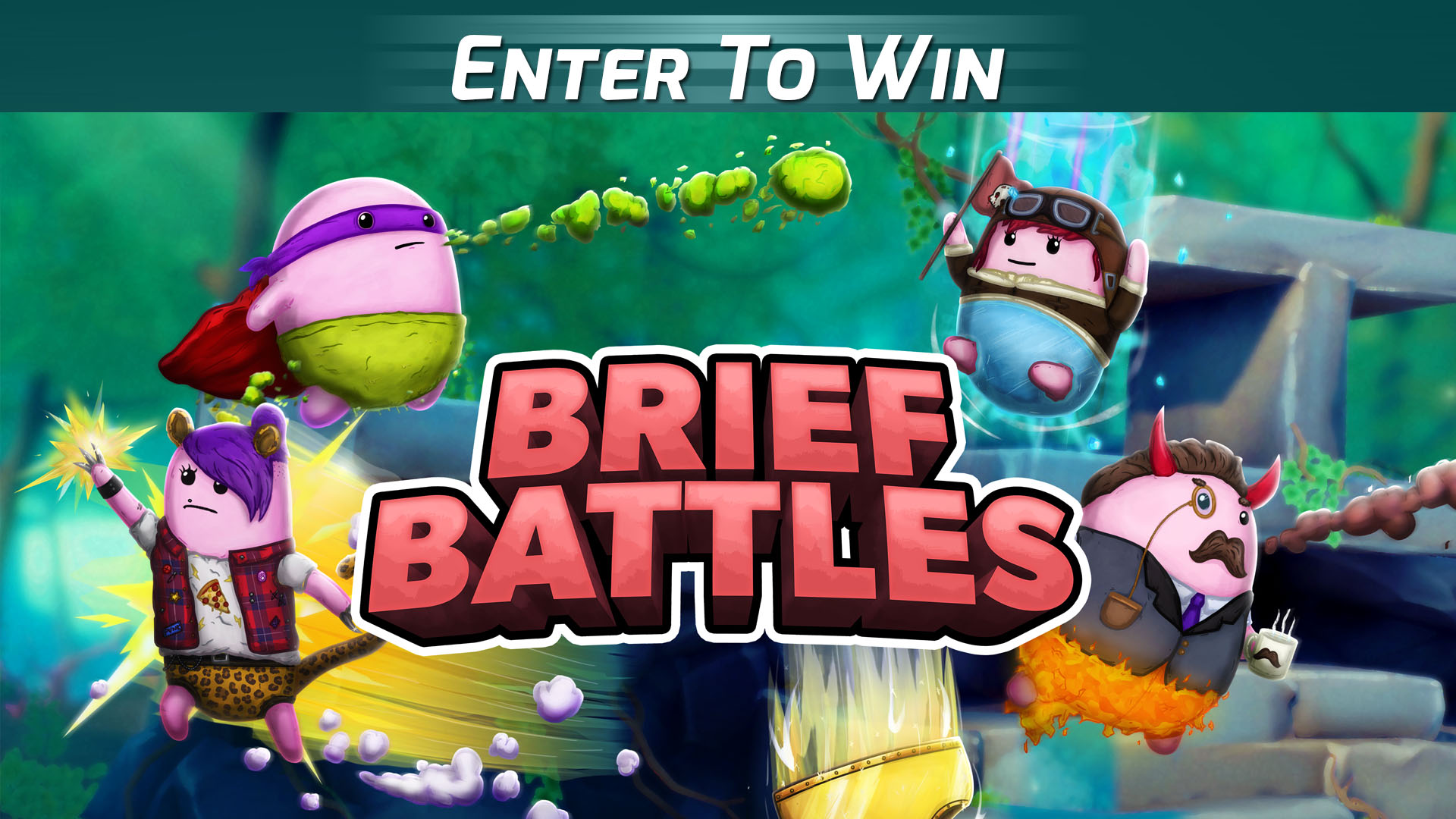 To celebrate the launch of the Australian-made couch party brawler Brief Battles we have seven digital copies of the game to give away thanks to game’s developer Juicy Cupcake (5x Xbox One codes & 2x Steam codes).

To steal Juicy Cupcake’s words: ‘Brief Battles brings butt-em-up action to your screen in a party game with a cheeky twist: It’s all about the undies! Start hilarious battles with nothing but your buns to slam and squish those in your sights. Scramble to grab super-powered undies to embrace the power of the butt and gain an underwear-fueled edge over your friends, as you strive to prove who has the mightiest buns’. If you want to know more about Brief Battles you can check out our interview with Andrew Freeth from Juicy Cupcake.

The contest will be run on both Facebook and Twitter; entrants are able to utilise both platforms to maximise their chances of winning. We’ll be giving away a game key every 24 hours at 12 pm after the game’s launch on May 7.

To win all you need to do is the following: