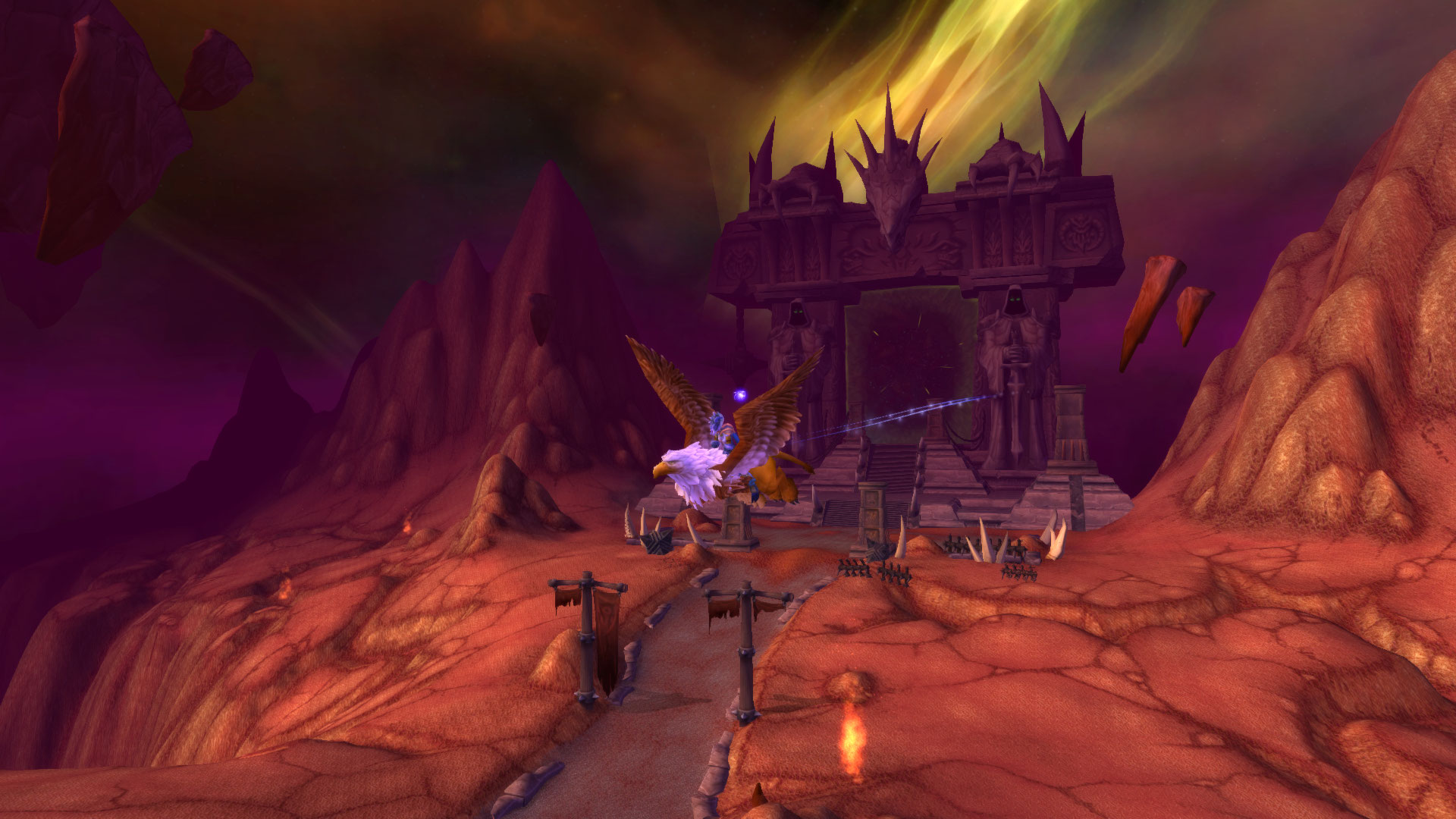 The long dormant Dark Portal awakened within the World of Warcraft earlier this day, and many a player waited with baited breath to see if the Blizzard hardware could sustain the monumental interest of thousand upon thousands of players.

Step through the Dark Portal once again.#BurningCrusade Classic is now live! pic.twitter.com/aDF6qYogtr

In all honesty, this particular news item is only coming so late because I have spent the vast majority of today …waiting for something to go wrong. I already covered the The Burning Crusade Pre-Patch release having a few teething issues, so for the most part I at least expected something to happen.

For most, the stepping through the portal was a mundane (if somewhat crowded) affair. Others experienced the odd spot of lag (understandable when you consider the amount of traffic being sent to the Blizzard servers) – however nothing truly dramatic or noteworthy reared it’s ugly head.

Player Vs Player realms were steeped in blood, where-as the far friendlier Player Vs Environment realms saw a rubbing of elbows across Hellfire Peninsula, as everyone shared quest mobs and items. As a returning PvE’er, it was a serene feeling co-existing with my ‘enemy’ faction.

One realm saw a particularly hilarious gryphon party take place when a massive amount of players all attempted to use a flightpath at the same time:

For basically everyone else however, it was business as usual.

Only now, you know …in space.