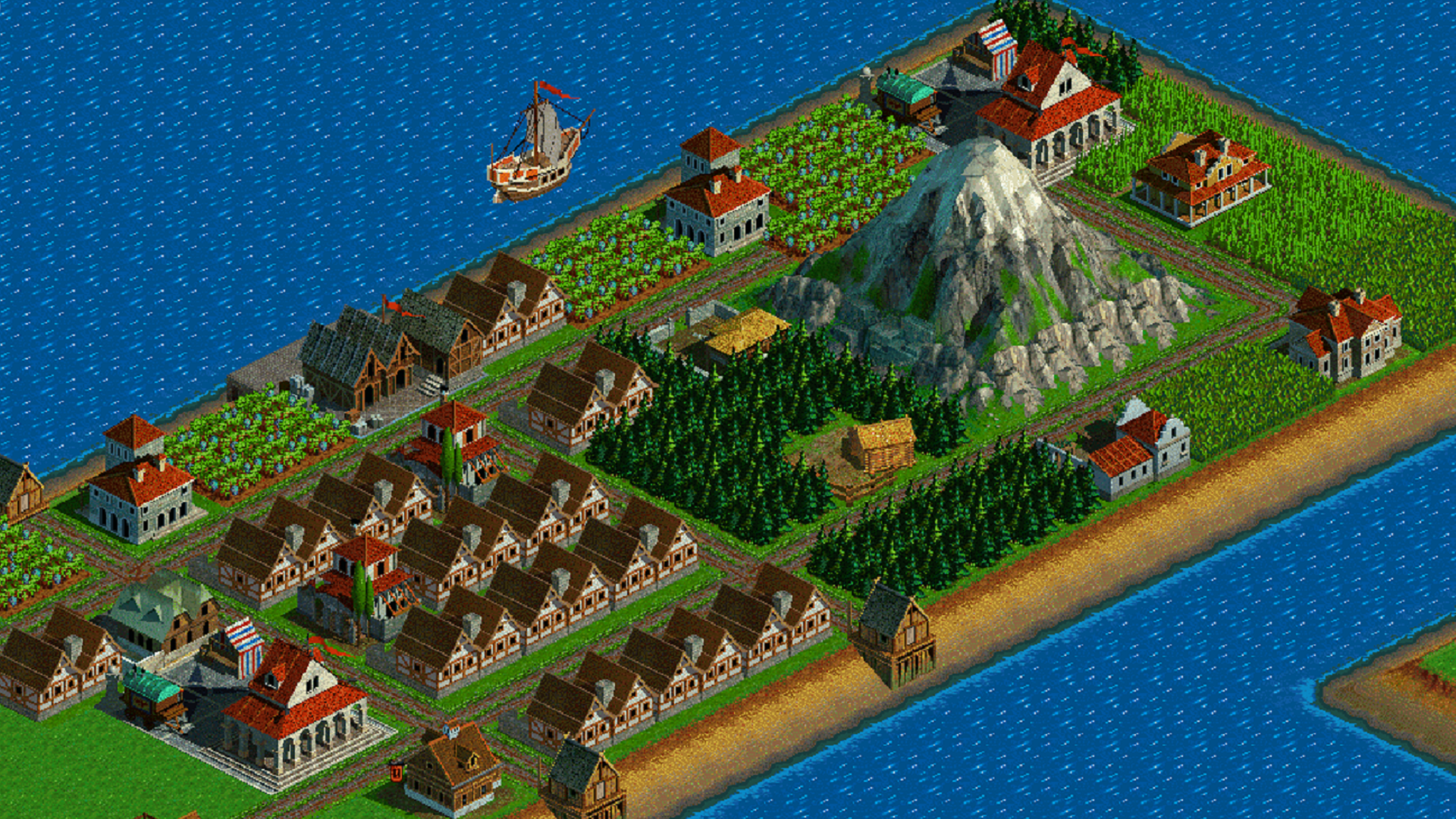 Ah, the 17th century. A time of religious wars, the miracle of science, and giving Native Americans smallpox. Truly a great time to not live in. But pretending to live in it? That’s always fun. What’s even better, though, is not only pretending to live in the early Modern period but running it.

If building wealth off of the backs of other people sounds like your cup of tea, then hoo boy do I have a surprise for you. Anno 1602, known as 1602 A.D. in North America, is the first in the long-running (and very good) Anno series. It’s currently celebrating its 20th anniversary, and it’s doing so in the best way possible: Gifts for you, and not the other way around!

Ubisoft, the current publisher of the franchise, is giving away the original Anno 1602 for free for the next five days. This is probably to hype up the upcoming Anno 1800, and give curious newcomers a chance to get their feet wet. If you’re new to the series, I can personally recommend it – and I’m not the only one. Anno 1602 was well-praised back in the day: PC Gamer UK’s Jason Weston called it “one of the most peaceful games I’ve ever played”. IGN’s review admitted that it was “pretty hard not to recommend”, and GameSpot’s Bruce Grey said that “the feel of the historical period [was captured] very well”.

Anno 1602 still holds up today, even graphically, making for a great entry point into a very old series. If you’re up for a calm RTS, Anno’s your bet. All that’s required to claim the freebie is an Ubisoft account, and you’ll need Ubisoft’s Uplay client installed to play it. You can claim your free copy by clicking here.