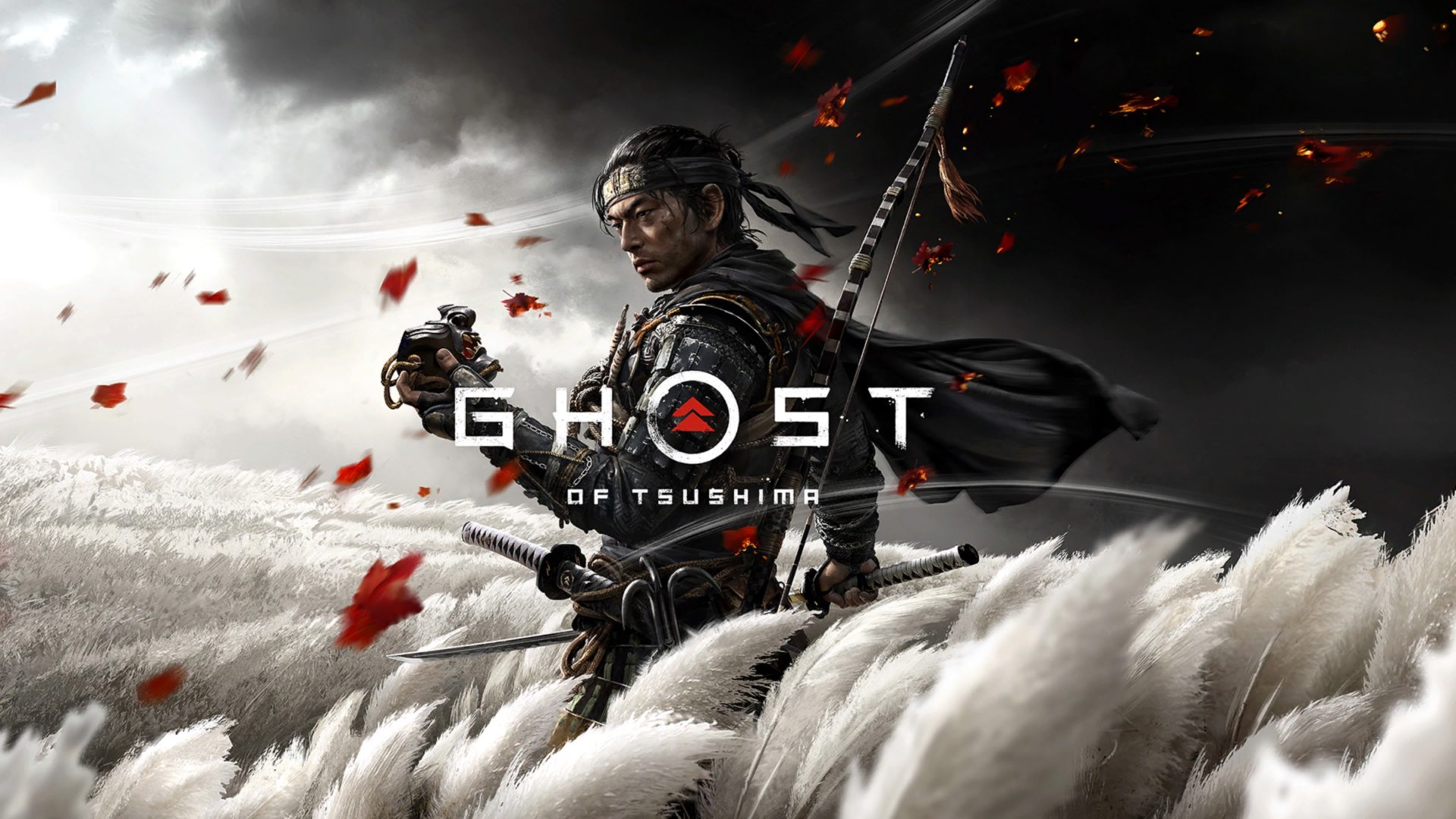 Between casting announcements for The Last of Us tv series and the Borderlands movie, to the Mortal Kombat movie being just around the corner, adaptations of popular video games have been at the forefront lately. Not all games have the same level of crossover appeal, but there are a handful that are begging to make the jump over to the big screen and one such title has been given the go-ahead to do just that.

Sucker Punch’s Nate Fox announced via the PlayStation Blog that a Ghost of Tsushima feature film has been greenlit and is currently in the works. Fox, the Game Director on Ghost of Tsushima, stated that the Sony Pictures film will be directed by Chad Stahelski, the man behind the brilliantly brutal John Wick series. Within the blog post, Fox had this to say about Stahelski’s involvement:

His vision for what could be, backed up by years of experience, combined to create some of the finest action scenes ever created. If anyone could bring to life the razor-sharp tension of Jin’s katana combat, it’s Chad Stahelski.

Tsushima is a wonderfully cinematic game that clearly takes a lot of inspiration from Japanese cinema (we gave it a 9), so it seems like a natural fit for an adaptation. Not only that but with Stahelski diecting we’re bound to see some truly excellent sword-fighting sequences akin to the close-quarters combat scenes within the John Wick films.

Are you excited for a Ghost of Tsushima movie? What other games should be given movie adaptations? Let us know.