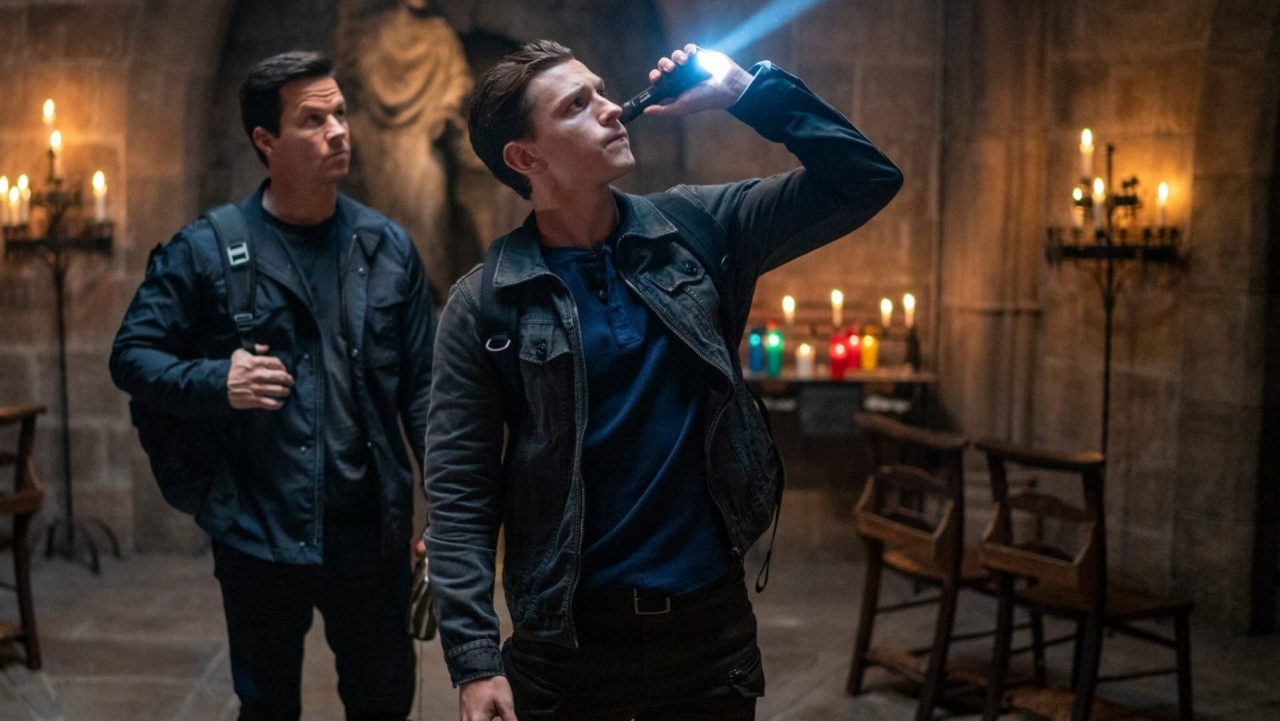 It doesn’t take a lot of pondering to recognise that the Uncharted series is inspired by the likes of Indiana Jones. A colourful cast of characters, a lovable, risk-taking lead and, oh yeah, a whole bunch of treasure hunting. Slap a fedora on Nate and he could be running from boulders and drinking from the holy grail in no time. Ok, the similarities might not be quite that close, but the Uncharted games certainly have a healthy dose of Hollywood blockbuster appeal to them, so adapting Naughty Dog’s beloved franchise into a film seems like a safe bet right?

Well, with Tom Holland taking on the leading role as Nathan Drake, things looked to be off to a good start, but then there was another casting decision that raised some eyebrows. Victor Sullivan, better known as Sully, Nate’s mentor and friend, was announced to be portrayed by Marky Mark himself, Mark Wahlberg. If you’ve ever seen The Departed or The Other Guys you know that Wahlberg can handle dramatic and comedic roles with great success, but the man has also starred in The Happening and the video game adaptation flop that was Max Payne, so he’s far from a sure thing.

I’m not here to talk about his acting prowess today though, I’m here to discuss the newest image to come from the upcoming Uncharted movie that was first revealed by The New York Times. The still shows a young Drake and Sully searching what looks to be some kind of church or monastery for…what the holy hell, where in the name of Shambhala has Sully’s moustache gone?!

I don’t want to say that without his signature stache that Sully isn’t Sully, but wow I need Mr. Wahlberg to have a top-lip caterpillar in this film. I’m sure that this is just a one-off scene from the movie and that Sullivan’s bushy tea strainer will make an appearance, but I’ve got a horrible feeling that we might have a reverse Henry Cavill in Justice League situation going on and it frightens me.

Pivoting away from this huge revelation for a quick moment, it’s reported that this film’s budget sits around the US$120 million range, so here’s hoping that Sony’s gamble pays off and we don’t have another Prince of Persia on our hands. Wrapping up filming in October of 2020, The Uncharted movie is currently scheduled to hit theatres on February 18, 2022.

Are you excited for the Uncharted movie? What are your thoughts on Sully’s hairless lip? Let us know.