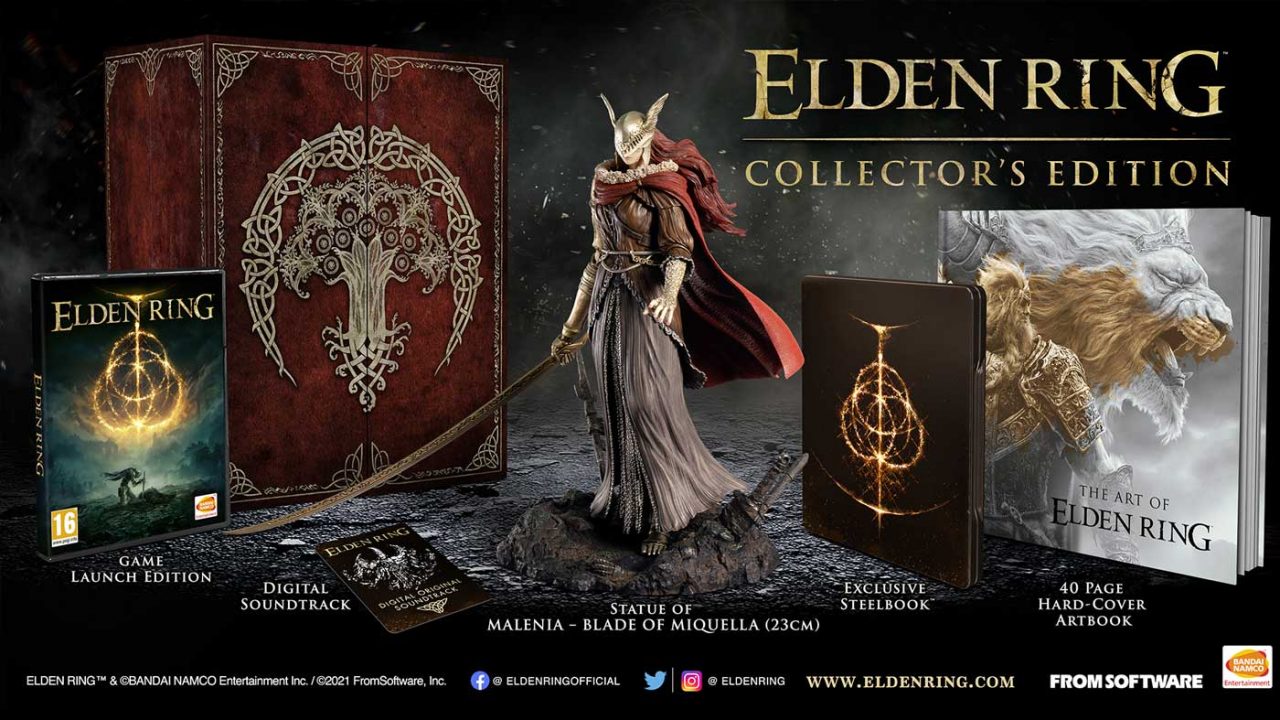 A Collector’s Edtion for Elden Ring has been announced and is available for pre-order now.

Announced at the end of this morning’s gameplay preview, the Collector’s Edition includes:

The Collector’s Edition is currently available for pre-order on PS5, PS4 and Xbox at JB Hi-Fi for AU$379.

Are you excited to play Elden Ring? Will you be scoring this Collector’s Edition? Let us know in the comments or on our social media.