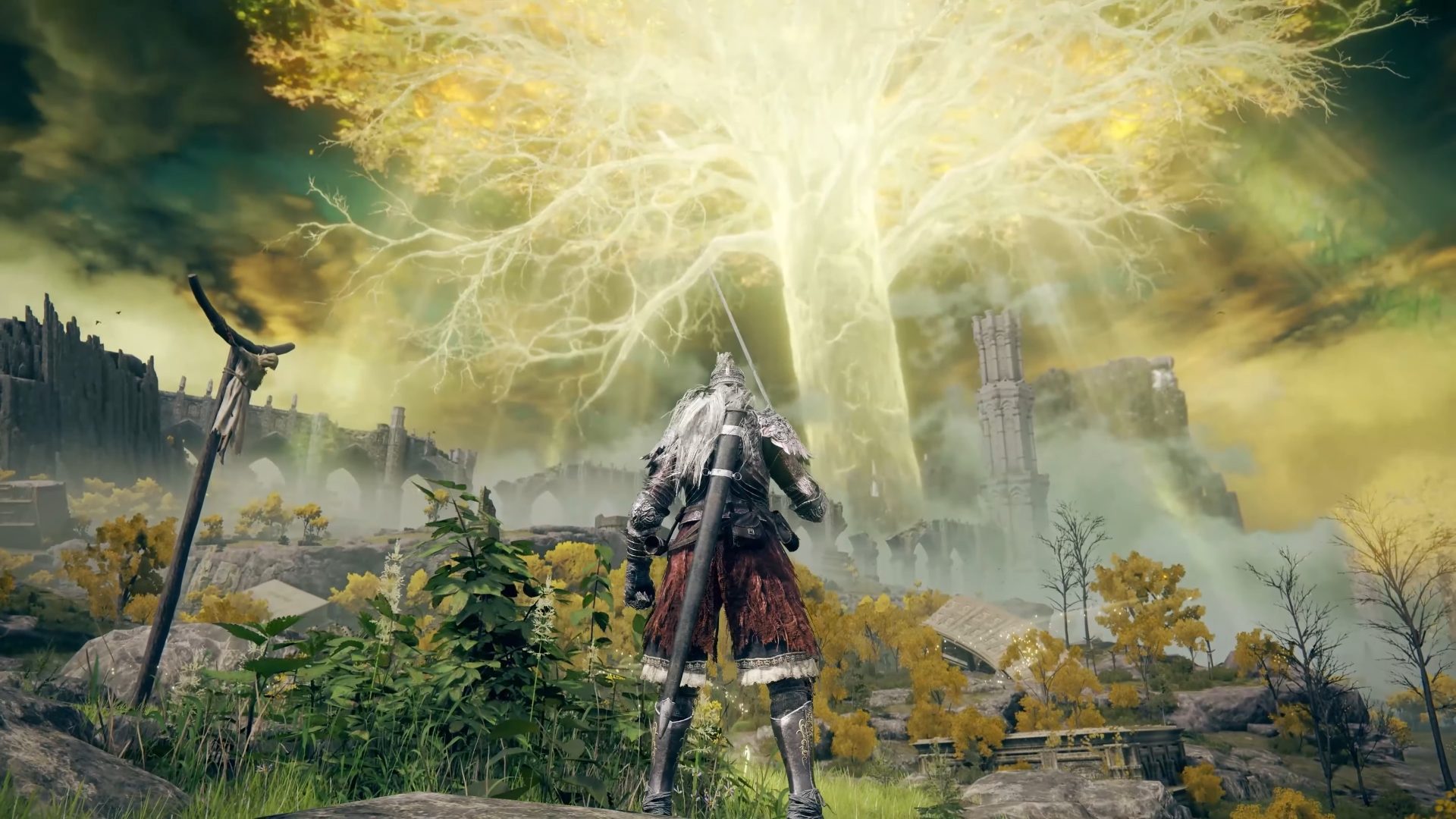 A new 15-minute gameplay preview for Elden Ring has dropped, giving us our best look at the game in action so far.

Announced yesterday, this extended look at gameplay from FromSoftware’s upcoming RPG showed off many aspects of the game, including magic casting, multiplayer, boss fights and mounted combat. The trailer kicks off with the player encountering a fire-breathing drake while on horseback. Mounted combat looks responsive yet chaotic, so it’ll be interesting to see how it’s incorporated in battles against larger foes.

Later in the trailer, we get a glimpse of the world map, which looks huge and varied. Players will uncover the world by obtaining map fragments and can put down markers and beacons to help guide them across the land.

The game’s multiplayer functionality was also touched on, confirming that co-op, PvP and invasions will all be available. During smaller skirmishes, we also got to see a good amount of spellcasting, which looks far more devastating and impressive than in any other Souls game to date. Dungeons, caves and catacombs will be scattered throughout the open world, containing dangers to be overcome and treasures to be collected.

The trailer wraps up with the player traversing the huge Stormveil castle before confronting Godrick the Golden, one of Elden Ring’s primary bosses. The fight looks to have multiple stages, like any good Souls boss, and it looks suitably difficult.

Are you excited to play Elden Ring? What did you think of this gameplay preview? Let us know in the comments or on our social media.