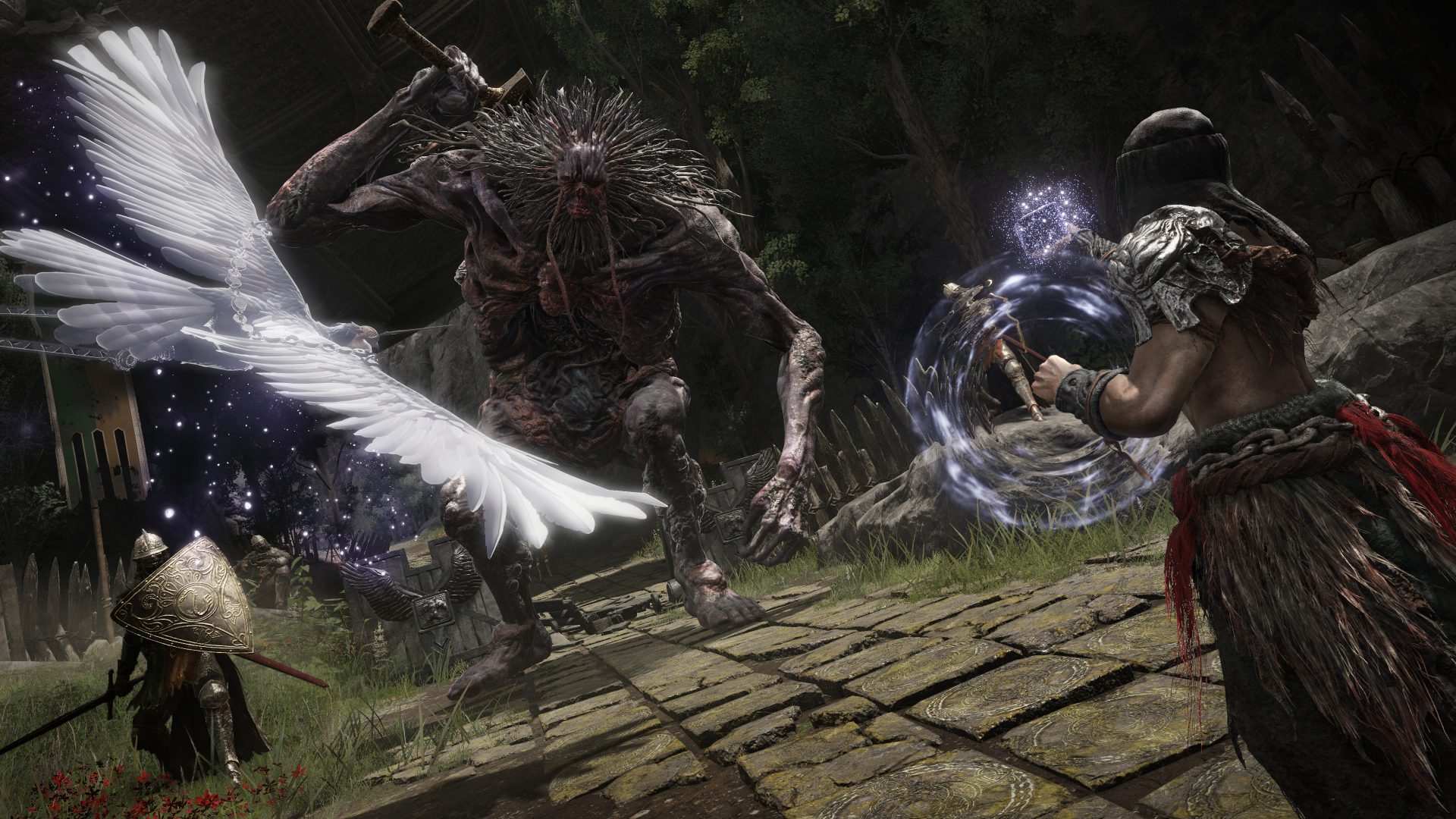 Developer FromSoftware has announced that a 15-minute Elden Ring gameplay preview will be dropping tomorrow at 1am AEDT.

The announcement came via Twitter, with no further information being given as to what we can expect. We’ve seen a small slice of leaked gameplay, though it wasn’t exactly the most exciting sneak peek, so hopefully, this will tide us all over until the game releases.

Planning on getting up (or staying up) for the reveal? We’ve got you covered. You can watch the gameplay reveal trailer right here:

Will you be watching the preview live? Are you excited to play Elden Ring? Let us know in the comments or on our social media.