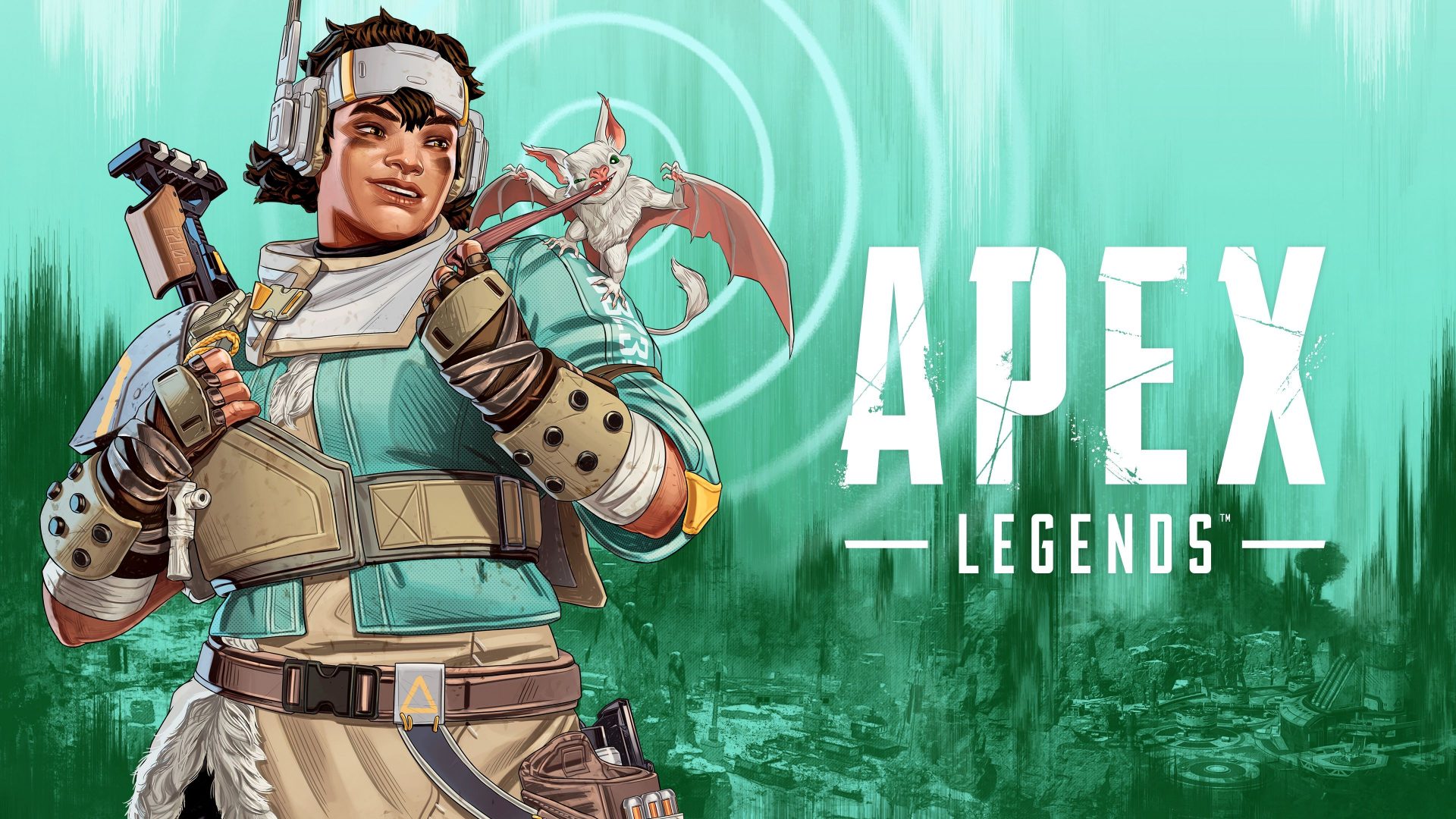 Respawn Entertainment has announced the abilities for Vantage, the Legend being added in Apex Legends Season 14 – Hunted.

The youngest Legend to enter the games, Vantage is a sniper that grew up on the harsh ice planet Págos. A new Recon Class, Vantage’s abilities will allow her to not only gather information on enemy squads but also take a position in the perfect…vantage point (thank you, thank you). Vantage is a sniper specialist that is deadliest at range, as her abilities show.

Using her Spotter’s Lens, Vantage gets a tactical read of enemies in sight, including their shield rarity, team size and range. This allows her and her squad to strategies before engaging.

I haven’t mentioned this yet, but Vantage has a cute little bat companion named Echo, he’s a cutie. Using her Tactical, Vantage can order Echo to fly at a position and, when activated, she launches to that spot using her jetpack.

Whipping out her custom sniper rifle that has its own ammo pool, Vantage’s enemies are revealed when aiming down the scope. If hit by the rifle, enemies are highlighted for your whole squad for ten seconds and will take increased damage from all incoming fire.

You can watch the new Vantage character trailer here:

Vantage isn’t the only new addition coming in Season 14, so if you want to know what else is on the horizon, just head over HERE.

Are you an Apex fan? What do you think of Vantage’s abilities? Let us know in the comments or on our social media.