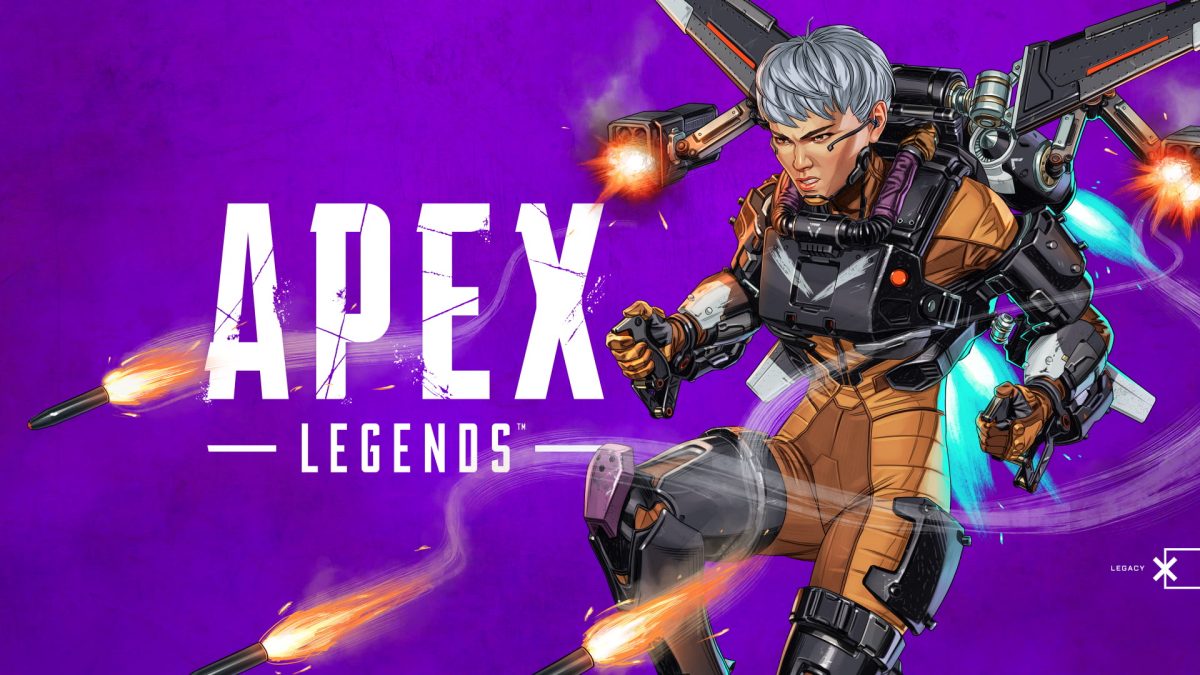 Alongside a brilliant new lore-heavy Stories from the Outlands video, the first details for Apex Legends Season 9 have been announced. Titled Legacy, Season 9 looks like it’ll further bridge the gap between Apex and Titanfall, something that fans are always clambering for.

Valkyrie is the name of the newest Legend to enter the games and she has some close ties to a familiar face (or helmet). Real name Kairi Imahara, Valkyrie is the daughter of Titanfall 2 antagonist Viper, an elite pilot whose life the player character ends during the course of the game. The Stories from the Outlands video introducing Valkyrie is titled Northstar, the unique class of Titan that Viper used prior to his death.

Though we don’t know any specifics just yet, the Northstar video shows that Viper’s faithful mech has been retrieved by Valkyrie, meaning that it’s likely that she’ll use it in some form as part of her ability set. With her name being a hint in itself, Valkyrie is also shown to be sporting a sweet jetpack that might allow for the Legend to hover/fly which would be neat.

Alongside the new story-centric trailer, we’ve also leant that Season 9 will bring with it a new take on an existing map in the form of Infested Olympus. It appears as though the majestic sky city is set to be taken over by natural growths and creeping roots which are bound to transform the arena.

Last but not least, a swanky new weapon will be added to the loot pool. The Bocek Bow is touted as a deadly mid-range compound bow that requires accuracy but offers up massive damage in return. There’s plenty to sink your teeth into already but we’re bound to find out more in the coming days. For now, sit back and watch Northstar for yourself:

Are you excited for Apex Legends Season 9? What should Valkyrie’s ultimate ability be? Let us know.