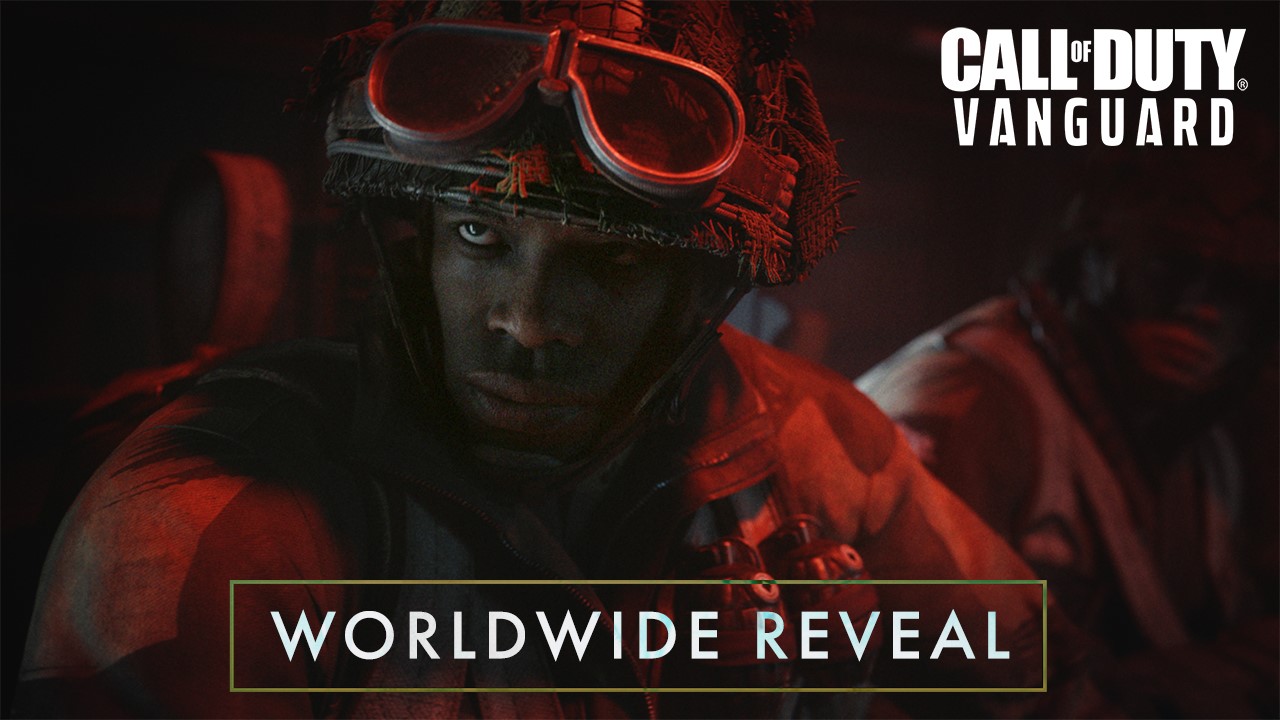 Following on from its announcement earlier in the week, Call of Duty: Vanguard has now been fully revealed. This new instalment in the long-running shooter franchise is set to release on PS5, PS4, Xbox Series X/S, Xbox One and PC on November 5.

The announcement was made via an action-packed new trailer that debuted inside Call of Duty: Warzone as part of an in-game event. Developed by Sledgehammer Games, Vanguard is set during World War II and will feature a single-player campaign, a multiplayer suite and a zombies mode from Treyarch.

Vanguard’s campaign will have you taking part in historic WWII battles that span across multiple locations around the globe. Players will fill the boots of multinational soldiers that come together to form Task Force One.

The game’s multiplayer offering will feature 20 maps at launch and will continue the trend of fast and frenetic gameplay. The Gunsmith will return, offering increased customisation options, as well as the introduction of a new mode named Champion Hill. Champion Hill will be a tournament-style mode that has squads facing off against each other in shorter matches to see who the best team is.

Vanguard will also integrate with Call of Duty: Black Ops Cold War to offer a Treyarch zombies experience. The continuity will continue and new features will be available, but we’ll have to wait to find out more.

Are you excited by Call of Duty: Vanguard? What do you think about going back to a WWII setting? Let us know in the comments or on our social media.