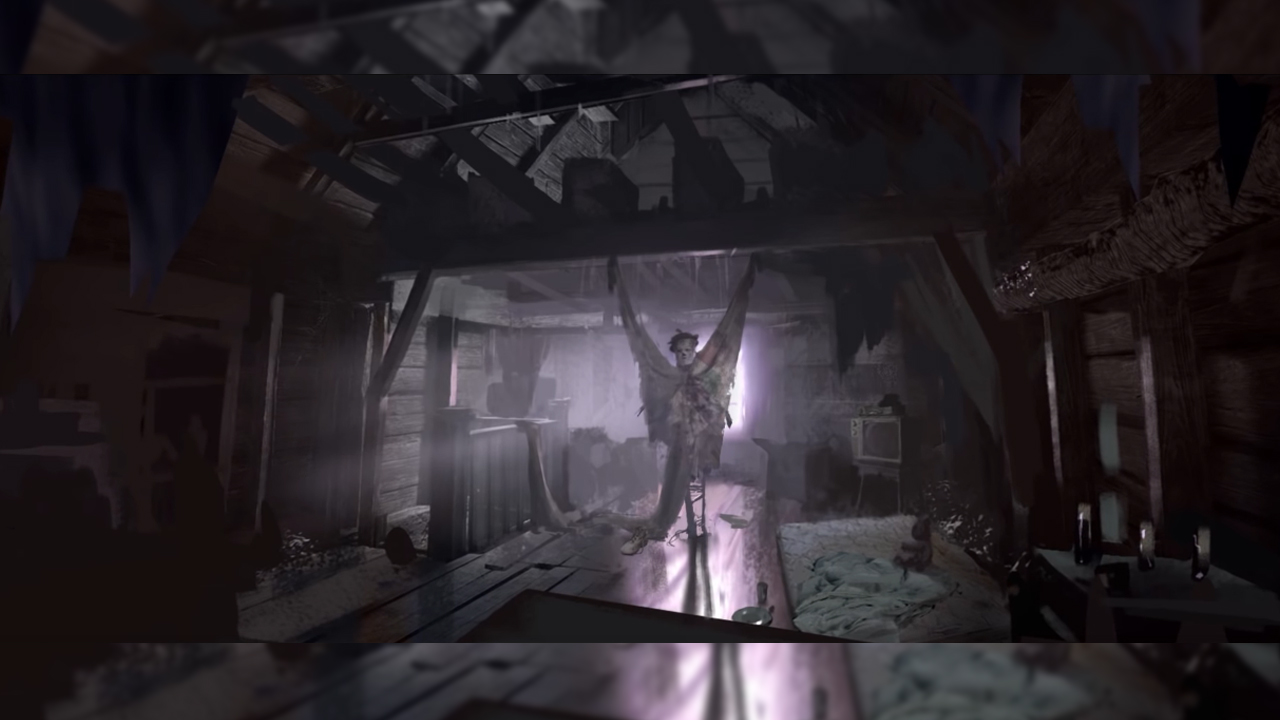 Capcom has opened up on the creative process of its recent Resident Evil 2 remake in a video series that sees the Capcom development team reflect on how the game came together over dinner.

In the second episode of the video series, the dev team share a few juicy secrets regarding features that almost found their way into the RE2 remake. For those that haven’t played the game yet, there are spoilers beyond this point.

We’ve rounded up a few below, otherwise you can check the video out for yourself (also below):