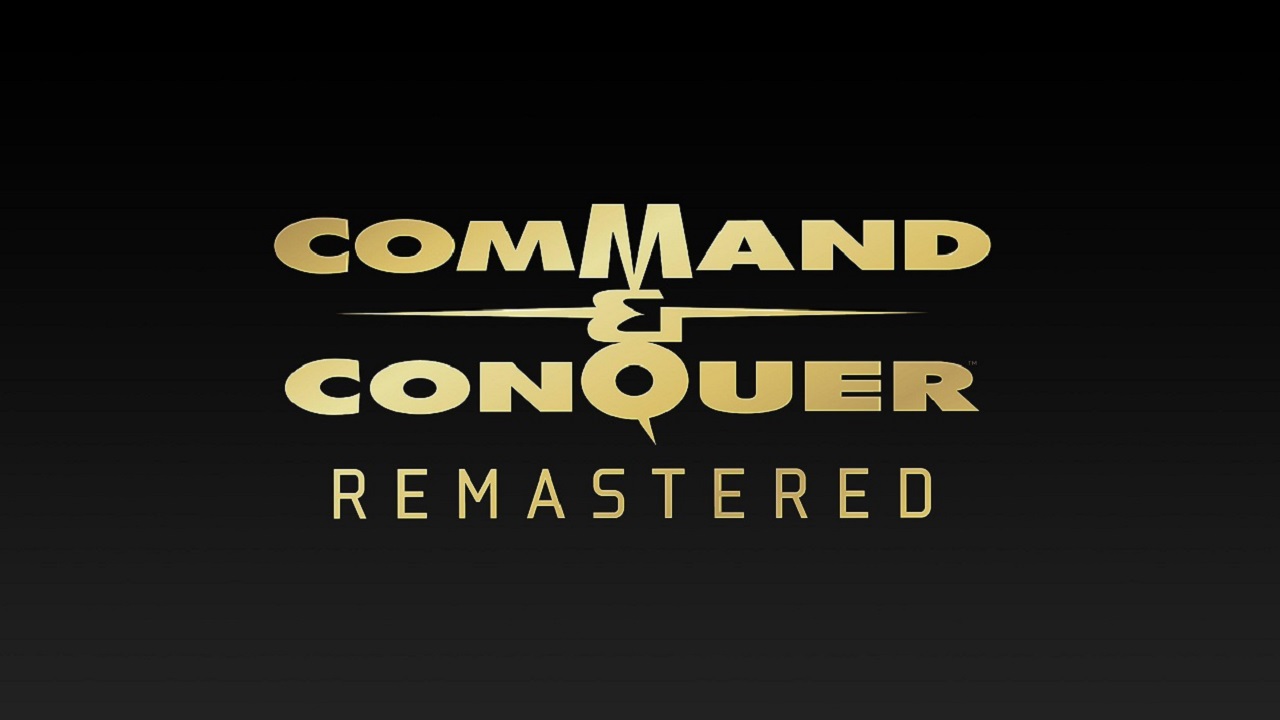 Pre-production of the Command and Conquer remasters has exited pre-production and begun full-scale development, according to a Reddit statement from producer Jim Vessella.

The post is the latest in a line of developer updates that have been consistently coming from Vessella and other members of the remaster team. According to the post, multiplayer for Tiberian Dawn (the fan name for the 1995 original) is ‘playable’ and has been shown to the ‘Community Council’ of hand-picked fans. Beyond that and the status report, the post gave us our first look at the remasters’ ‘sidebar’ UI:

The design of the new UI is considerably different to the original games’, and more in line with Red Alert 2‘s, in order to minimise scrolling. This includes that game’s sidebar tabs. The construction queue rules of the original game, however, have dictated the need for ‘all buildings under a single tab, with associated tabs for Infantry, Vehicles (Air, Land, Naval), and Support Powers.’ These new sidebars can fit 18 build buttons on each screen.

The cosmetics of the sidebar are in-line with the team’s general direction of capturing ‘the visual spirit’ of the original game, while also modernising it for 4K resolutions. There have also been other cosmetic tweaks; they include ‘replacing the Repair, Sell, and Map buttons for icons’, and physically moving the ‘Money and Options sections to above the radar map to ensure optimal screen allocation for the battlefield.’

Command and Conquer Remastered is still set for a 2020 release.