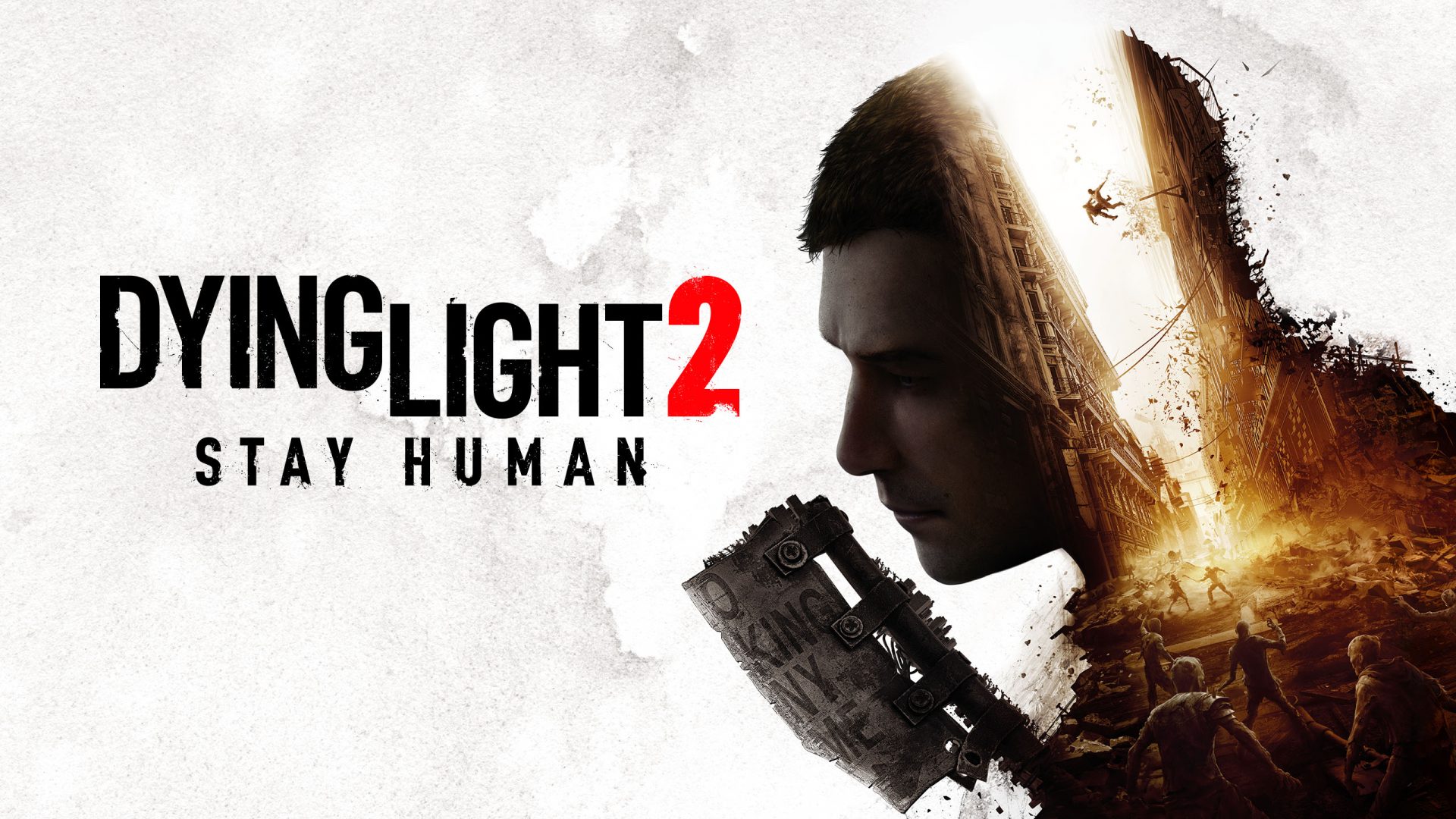 After being indefinitely delayed back in January 2020, we’ve heard very little from Techland about Dying Light 2. Outside of a brief update that promised a 2021 release, the zombie parkour follow-up to 2015 original has been quiet as a Harran mouse. That changed this morning with an eight-minute gameplay trailer that reintroduced us to the game, revealed a snazzy new subtitle and gave us a firm release date. Dying Light 2: Stay Human will release on PS5, PS4, Xbox Series X&S, Xbox One and PC On December 7, 2021.

Seeing as though the last time we saw Dying Light 2 was during E3 2019, a refresher was probably a good idea. This new trailer acts as somewhat of a fresh start, explaining the evolving world, the day/night cycle and the crux of the game’s story. The snippets of gameplay are reminiscent of what we’ve seen of the game before, but everything looks more polished and crisp.

It’s also nice to see a wider range of virals (zombies) being shown off as well. Huge brutes, screaming banshees and witch-like monstrosities were all present, as well as the nightmare-inducing Volatiles that hunted you at night in the first game. The subtitle, Stay Human, might just be a way to convey the zombie threat, but there’s a part of me that worries that we might be required to take some kind of stimulant to stave off the infection, similar to the Dead Rising games. We don’t have any further info on that just yet, so we’ll have to wait and see. Give the trailer watch:

Did this trailer get you excited for Dying Light 2: Stay Human? Did you enjoy the original? Let us know.