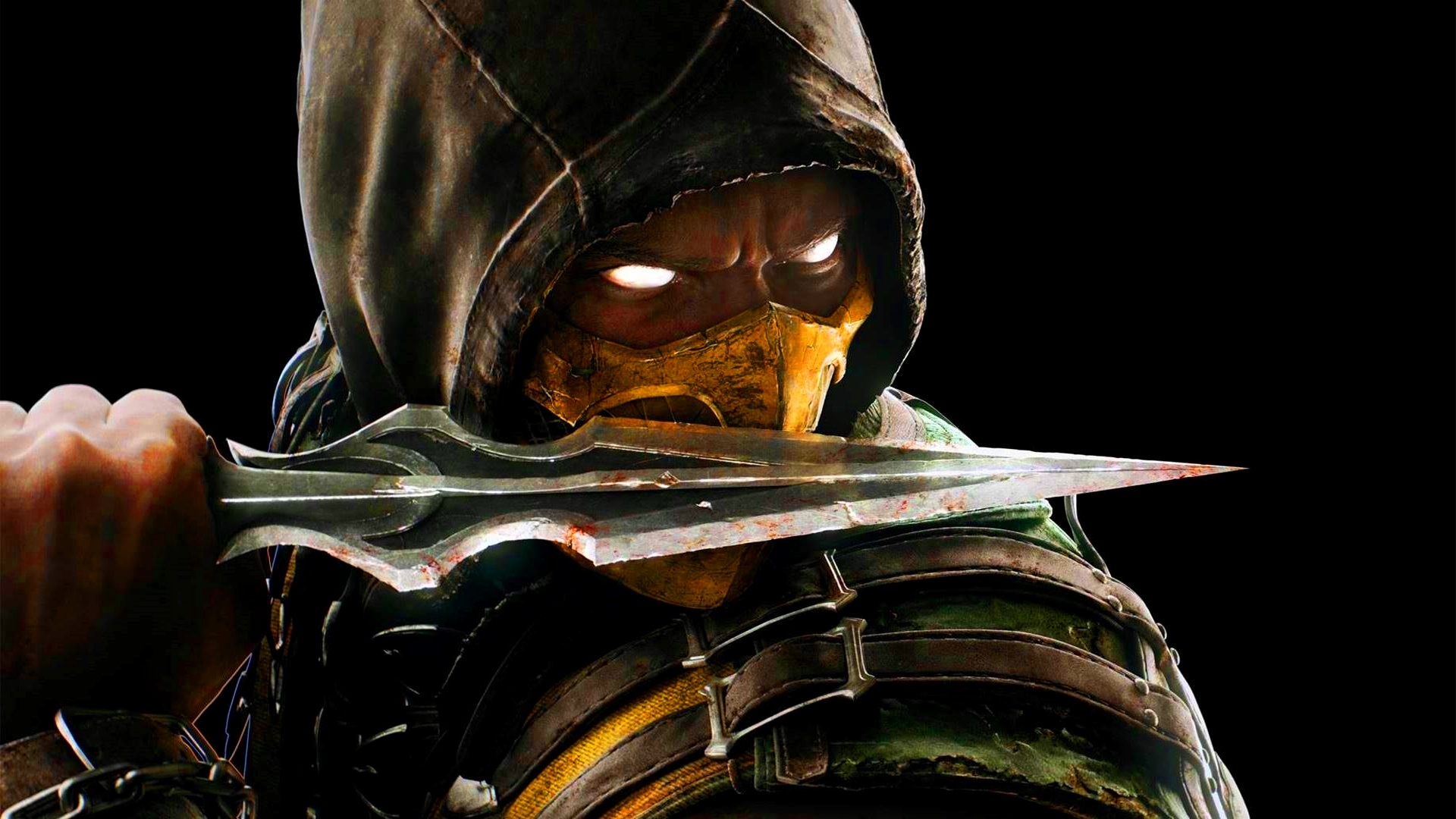 With the 30th anniversary of the original Mortal Kombat game happening next year, co-creator Ed Boon has taken to Twitter to share some insights on the game’s development.

Boon uploaded footage from one of the game’s motion capture sessions for the series main man Scorpion. That would be cool enough, but this particular video captured the exact moment that Scorpions iconic spear move was created. The greatest part is just how casual the situation is, with Boon stating that “With Scorpion’s spear, it started with “You know what would be a cool ass move?”

Mortal Kombat will be 30 years old in 2022. But 2021 marks 30 years since we actually BEGAN working on the game. To celebrate, it seemed like a fun idea to share some behind-the-scenes stuff. This clip shows how we created Scorpion’s iconic (GET OVER HERE!) spear move. (1 of 9) pic.twitter.com/3f1tdvjG9R

This is such a fun look into the klassic game’s development and it looks as though it won’t be our last. Boon wrapped up the nine-Tweet long thread by saying ” [he’s] hoping to release more (fly on the wall) videos like this in the future as we lead up to Mortal Kombat’s 30-year anniversary.”

Are you a Mortal Kombat fan? Does this get your nostalgic juices flowing? Let us know in the comments or on our social media.