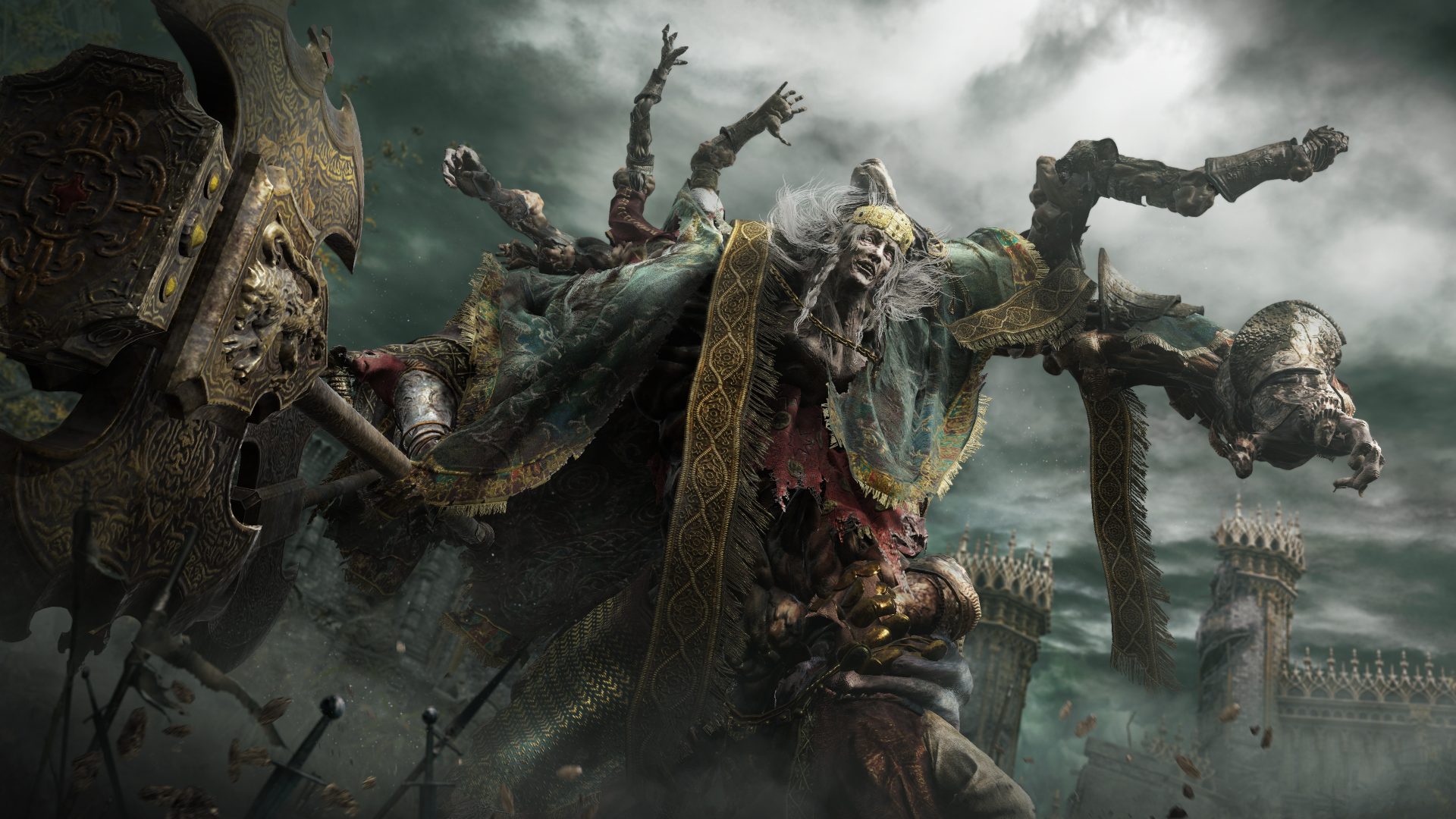 FromSoftware has announced that Elden Ring has gone gold ahead of its February 25 release date.

During a presentation for the Taipei Games Show, Producer Yasuhiro Kitao confirmed that the game had gone gold, saying that “the master version has already been submitted.” Kitao went on the say that the team is now working on a day one patch that will improve optimisation.

Elsewhere in the sit-down chat, Kitao was asked about the length of Elden Ring, to which he replied “…the main route should be able to be completed within around 30 hours.”

Ensuring that we don’t get a repeat of the Dying Light 2 situation, Kitao elaborated by saying that there are many more hours of content to be played outside of this, but the main story itself would clock in at around 30 hours.

You can watch the full 46-minute showcase here:

We recently went hands-on with FromSoftware’s newest RPG and we came away feeling very positive about the title, stating that “Elden Ring is shaping up to be something truly special.”

Are you looking forward to Elden Ring? Does the length sound about right? Let us know in the comments or on our social media.