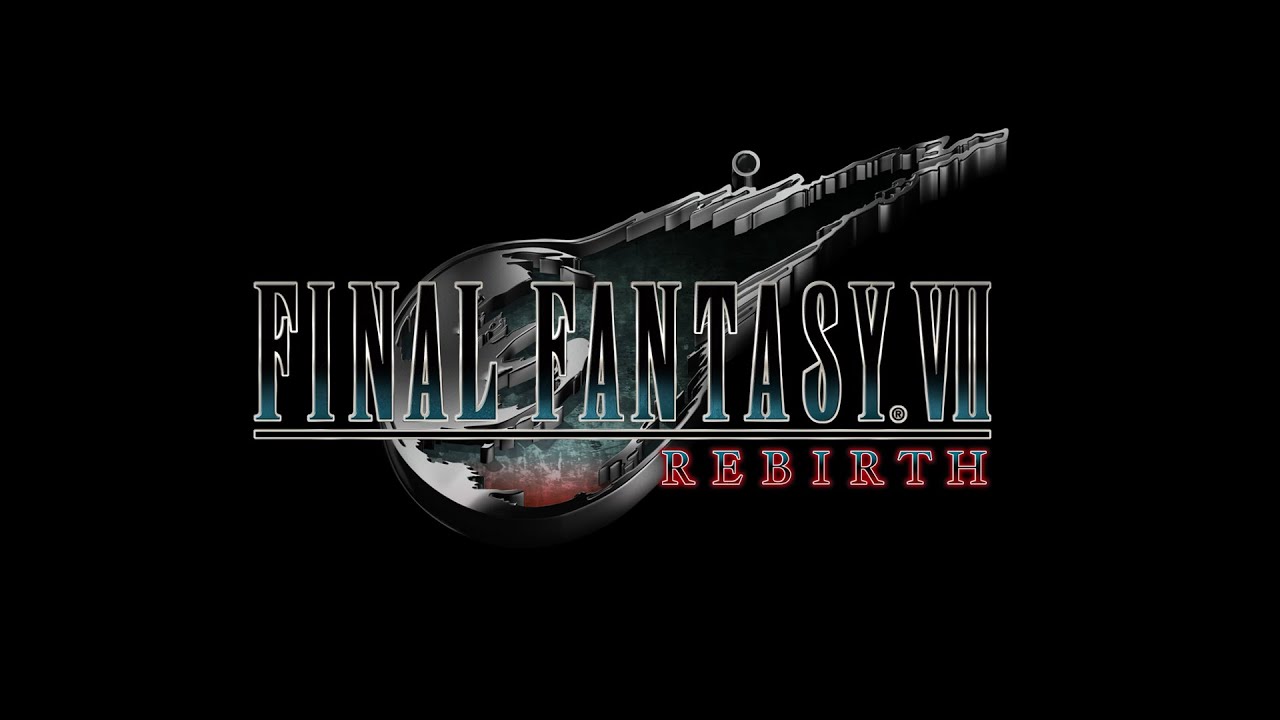 Announced during this morning’s Final Fantasy VII 25th Anniversary Broadcast, a first-look trailer for the highly-anticipated sequel showed off roughly a minute of footage that sets up the stakes for this new chapter. The trailer also confirmed that this is the middle game in a Final Fantasy VII trilogy. This short trailer doesn’t give us much to go on, but die-hard Final Fantasy fans will likely pour over it for any hints and teases for what’s to come.

You can watch the first look trailer here:

Final Fantasy VII Rebirth is set for release on PS5 in Summer 2023.

Were you a fan of Final Fantasy VII Remake? Does this trailer for Rebirth have you excited? Let us know in the comments or on our social media.