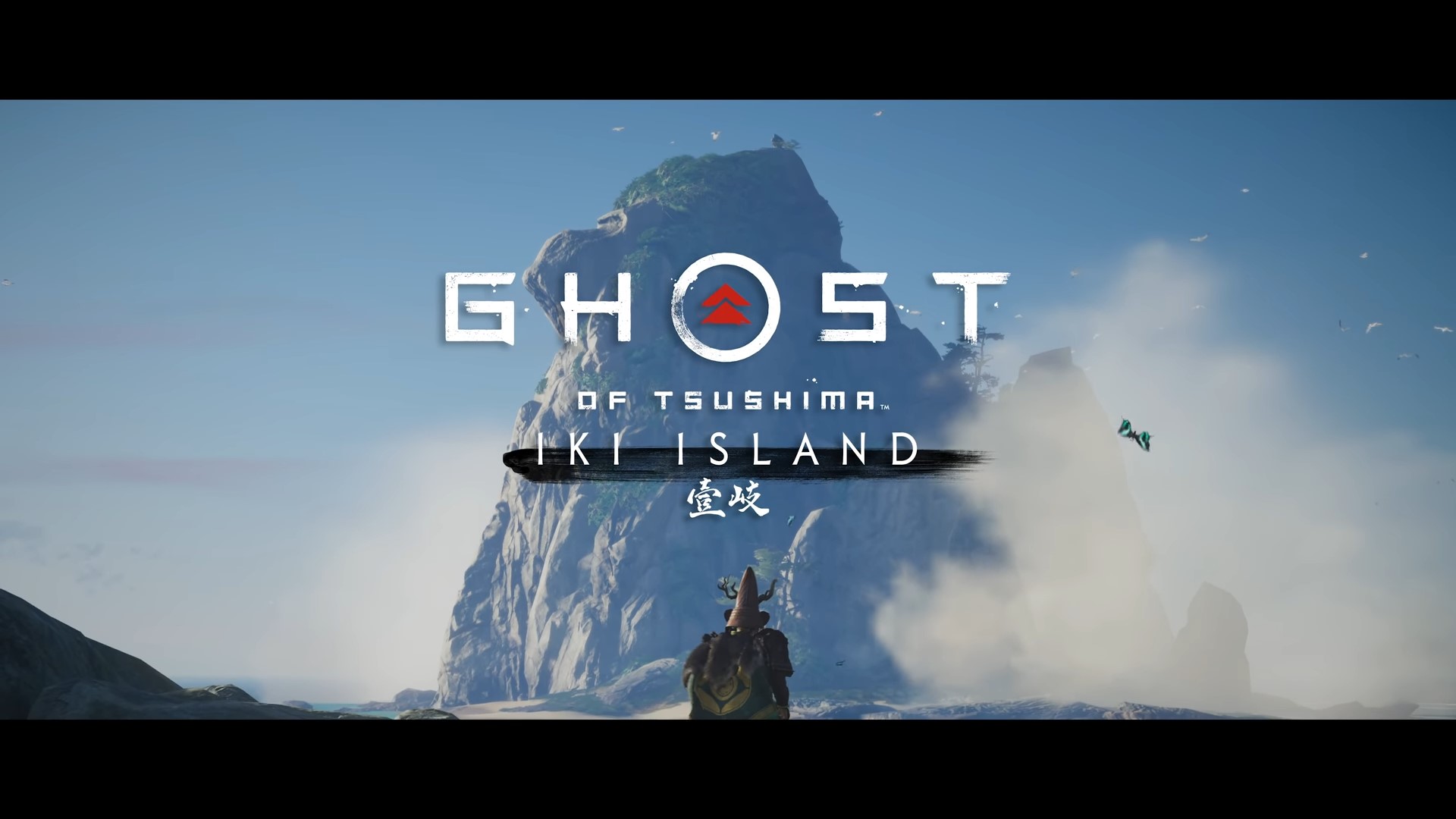 This new story trailer, along with a post on the PlayStation Blog, gives us a very clear look at what the titular island will have in store for Jin. Iki Island has been swarmed by Mongols, lead by Ankhsar Khatun, a powerful and dangerous shaman that goes by the moniker The Eagle.

Iki Island will be very different from what we’re used to on the mainland of Tsushima. Its people are headstrong and scattered, still reeling from past wars that decimated their home. Jin will need to work with the people of Iki Island and fight back against The Eagle and her mystical practice before the Mongols can move further inland to Tsushima and greater Japan.

The trailer is as gorgeous as you would expect from the already beautiful game (which we gave a 9), as it shows off a number of new environments, armour sets and characters. Give it a watch:

What do you think of this new trailer? Are you excited for the Director’s Cut? Let us know.