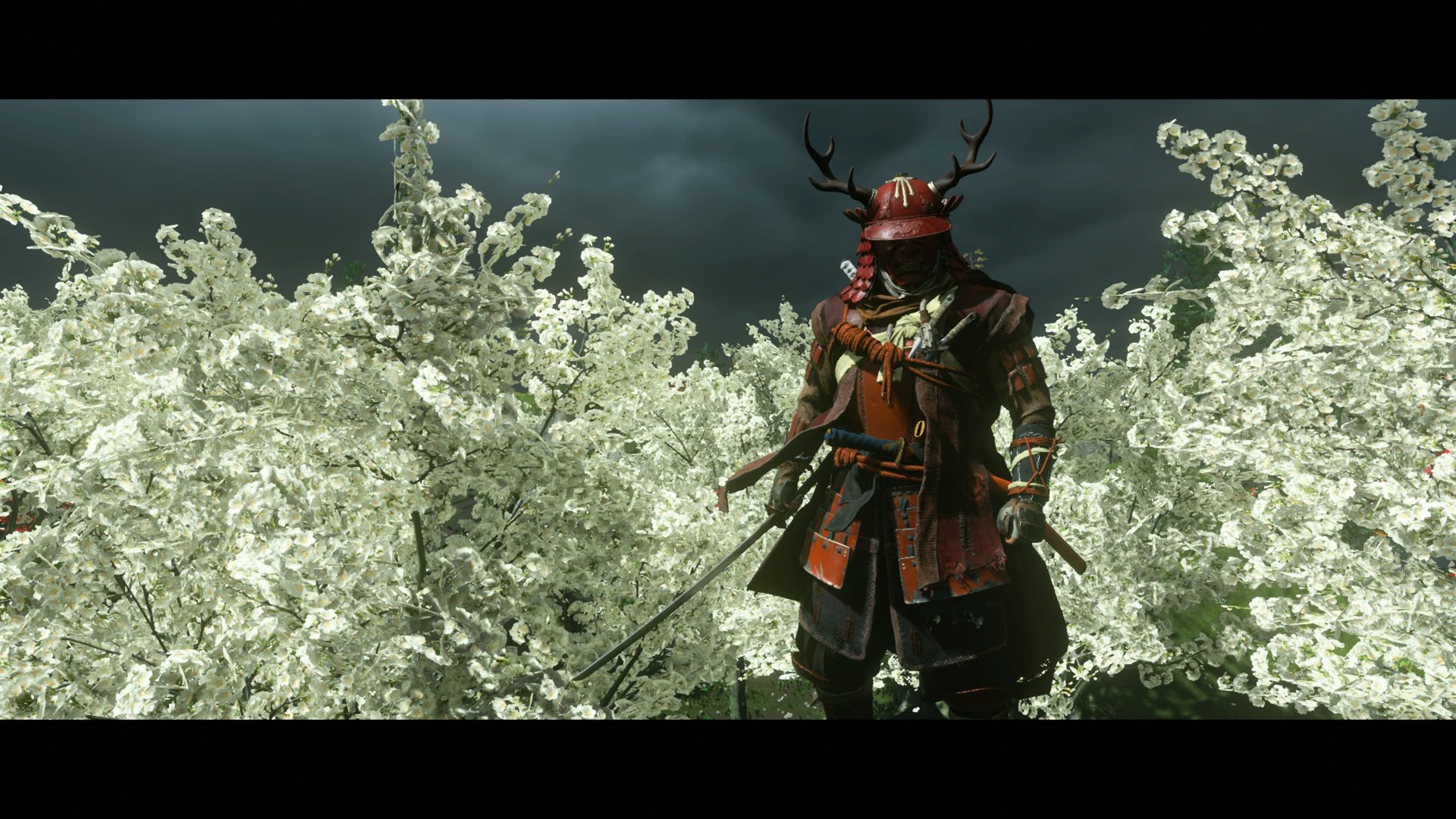 The next-gen news floodgates have opened once more. Earlier this morning Sony outlined the PS5’s backwards compatibility, with 99% of PS4 games working on the new system.

Shortly after that announcement, Sucker Punch took to Twitter to announce that Ghost of Tsushima will take advantage of the PS5’s Game Boost feature, helping the already brilliant game (which we gave a 9) run at 60fps, with significantly reduced load times. Continuing the good news, players will be able to pick up where they left off from, as you’ll be able to transfer your save data from the PS4 version.

This news is perfectly timed as the Legends update for Ghost of Tsushima is just around the corner on October 16.

PS5 owners playing with Game Boost will see an extra option to allow frame rates up to 60FPS, and while loading speeds on the PS4 are already great, just wait until you see them on the PS5!

Will you be playing Ghost of Tsushima on PS5? Are you keen for the Legends update? Let us know.