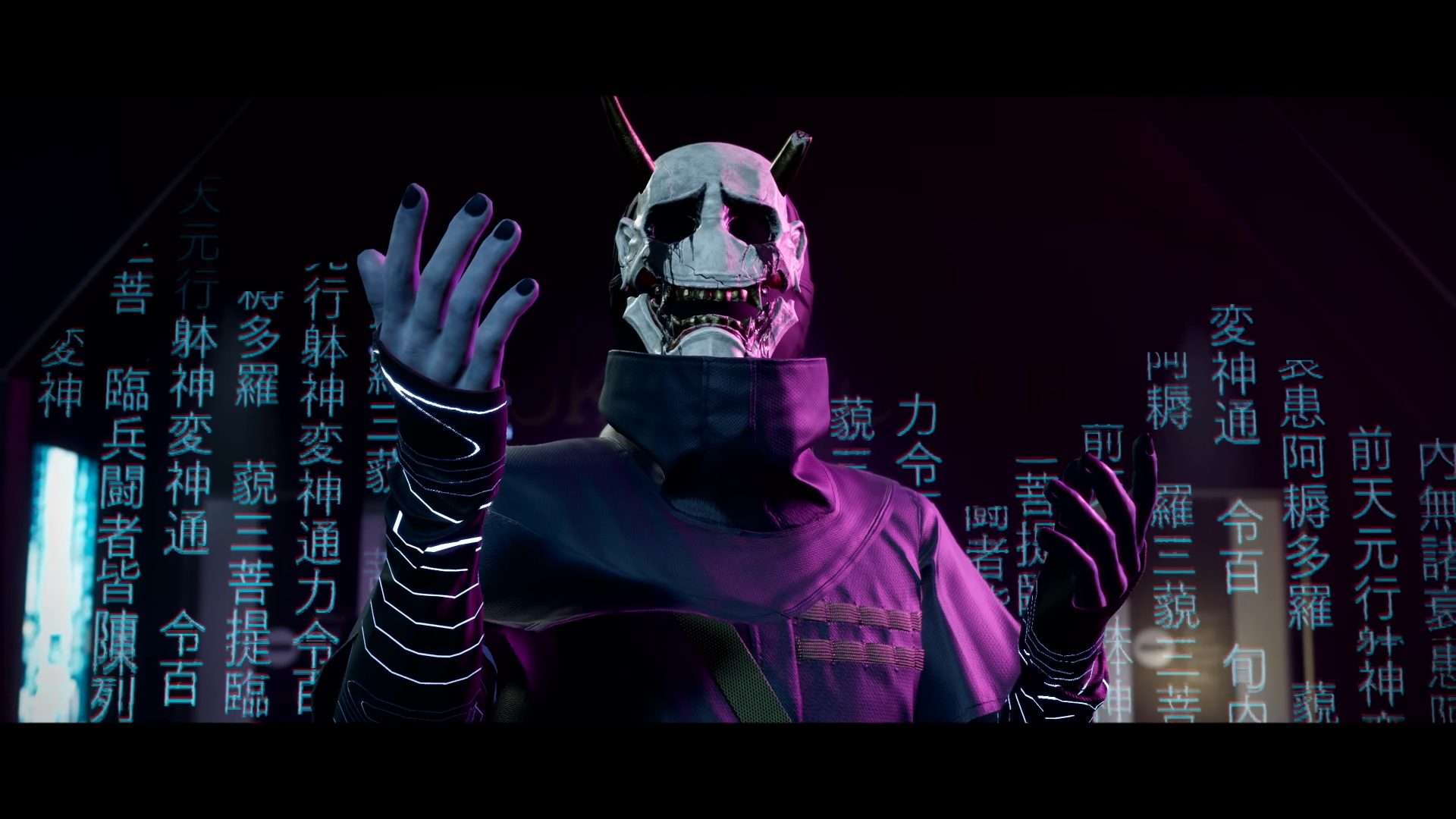 Ghostwire: Toyko could potentially be releasing on March 24 according to its listing on the PlayStation Store.

Spotted by MP1ST, the game’s store listing showed said release date, though the page has now been updated to state “Release date to be determined”. This is far from an official confirmation and clearly seems to be a mistake, so take it with a spooky grain of salt for now. 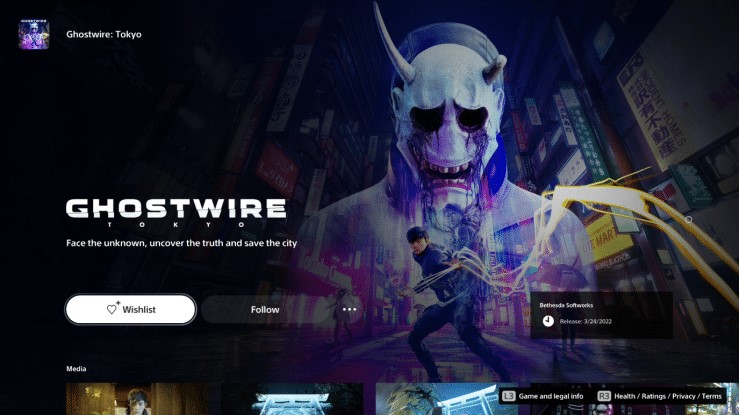 Originally set to release in 2021, Tango Gameworks delayed Ghostwire into “early 2022”, so a March launch certainly wouldn’t be out of the question, but for now, we’ll just need to wait and see.

Are you excited to play Ghostwire: Tokyo? Would you like to see it release in March? Let us know in the comments or on our social media.