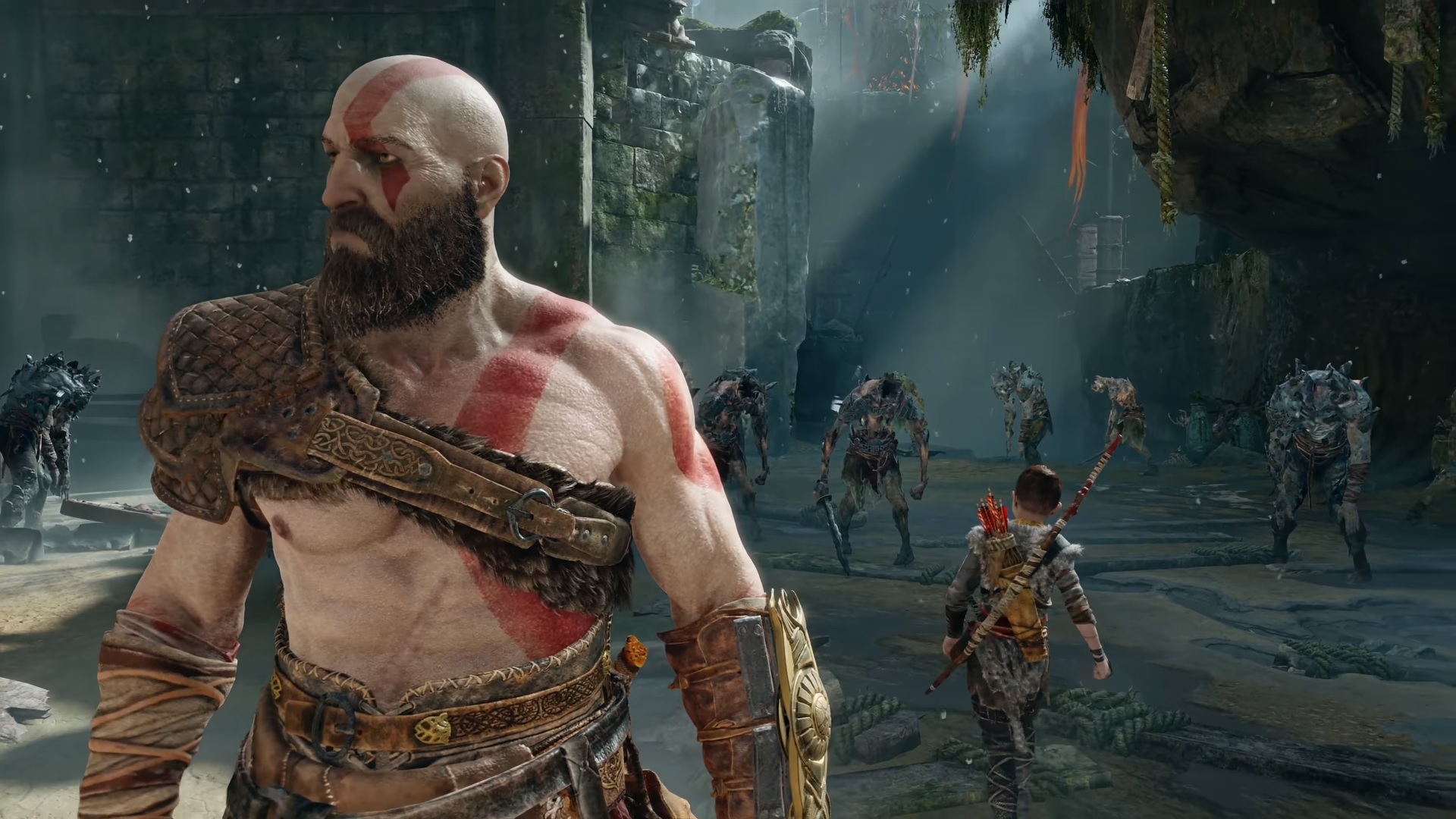 We all love a good easter egg – a cheeky way for developers to sneak in-jokes and hidden messages, some are harder to uncover than others. Some are simply tucked away in hard to reach places, others require a little poking around in the game’s code in order to find.

The latter kind has recently been unearthed in the exceptional God of War which we gave a 10 (my personal game of the decade).

Lance McDonald, a well-known gaming hacker, has been working on detaching the camera from player-controller Kratos to snoop around the game’s environment freely – and oh boy did he discover a pearler of a secret once he managed to do so.

(Spoilers for God of War) During the first confrontation the player has with antagonist Baldur, Kratos seemingly kills ‘The Stranger’ and deposits his limp body down a recently made fissure. With the camera unlocked, McDonald followed Baldur’s body down the chasm, finding that the big-bad was giving Kratos the one-fingered salute as he fell:

Absolutely laughing at this, can't wait to see what else is hidden in the game off-camera pic.twitter.com/V3r8dV4gMw

McDonald said that he will continue to use this hack to look for more secrets, so here’s hoping that there are more easter eggs like this one to come.

Keen to see what else God of War has hidden up its sleeves? What do you think of Baldur’s middle finger flipping? Let us know.