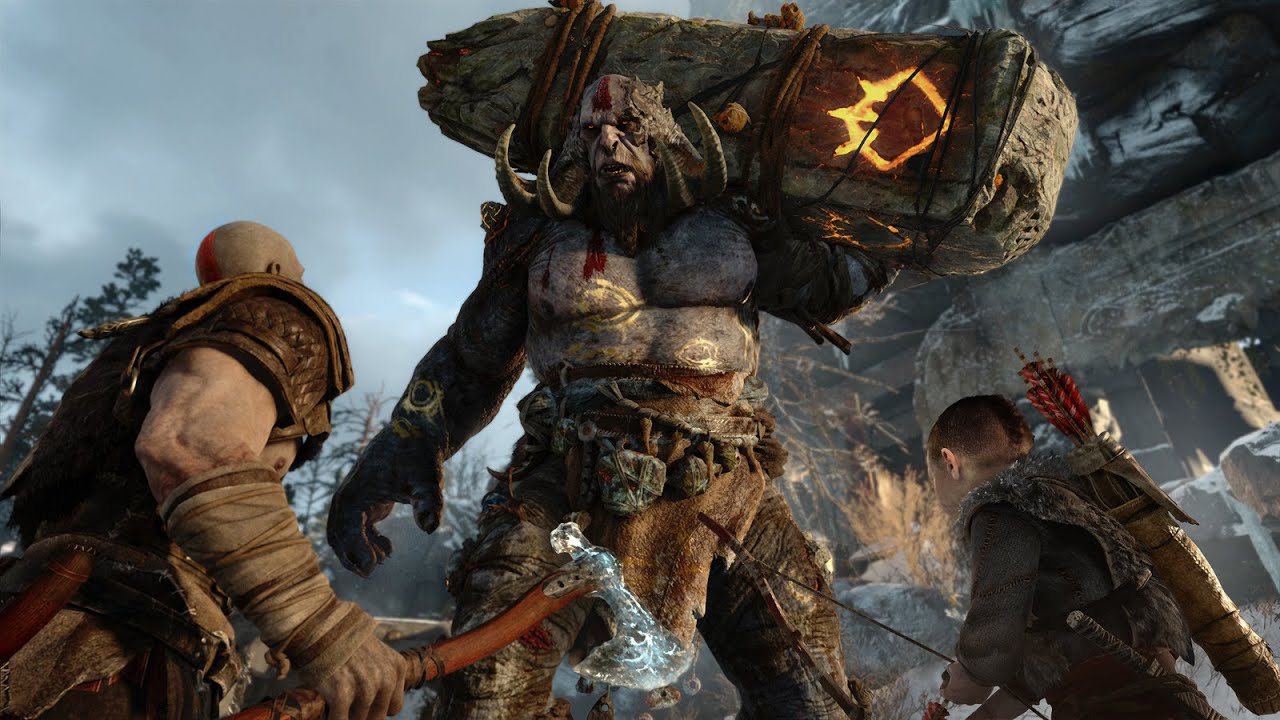 The PS4 has seen its fair share of excellent games in its lifetime, but God of War might just top them all. Acting as a soft reboot for the franchise, the new title reinvented a formerly one-dimensional character while offering brilliant gameplay and gorgeous visuals (we gave it a 10). What I’m trying to say here is that if you haven’t played the game, you’re doing yourself a disservice and that’s exactly what you should be doing right now.

Ok, I might have come on a little strong there and you might want to hold off playing after all. Santa Monica Studios have recently announced that their near-perfect game will be even better on PS5 as it will run at up to 60fps while in ‘Favour Performance Mode’. Announcing this via a Tweet, it seems as though players will be given the option between higher fidelity or a smoother frame rate, an option we are seeing more and more of.

Santa Monica also confirmed in the Tweet that current saves will transfer over to the PS5, meaning those who have already played the game won’t need to restart. As an added bonus for GoW fans, saves from God of War III Remastered will also transfer over.

Whether you’ve already finished the game and want to go back for a new game+ run or you still haven’t experienced it yet, you’ll be able to do so with a buttery-smooth framerate. Just make sure you’ve played it through at least once before God of War: Ragnarok drops sometime next year (2021).

You will also be able to transfer your God of War III Remastered saves to the #PS5!

Have you played God of War? Will you play it again on PS5? Let us know.