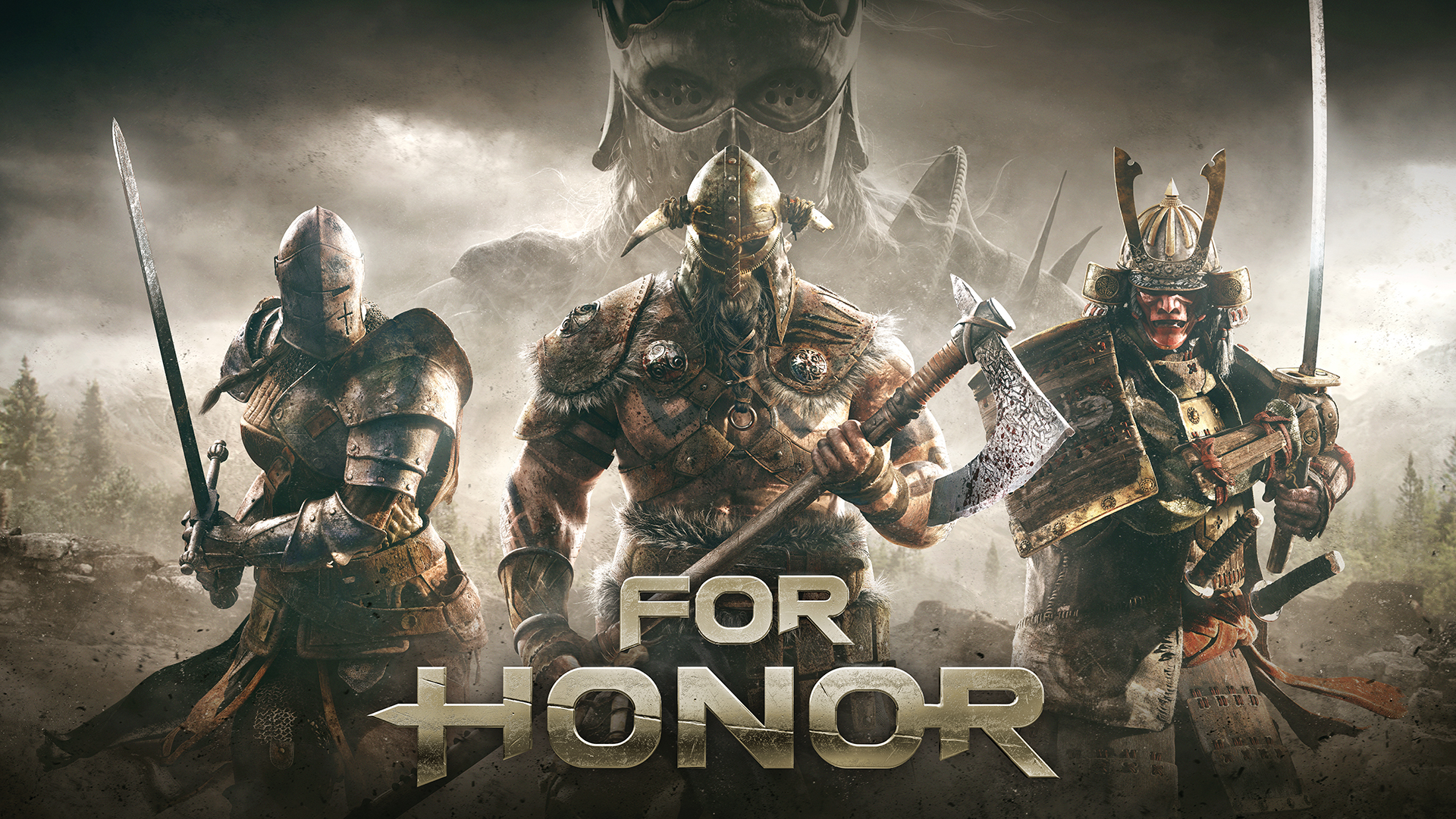 This morning, Ubisoft announced that the Closed Beta for its upcoming title, For Honor, would occur from January 26-29. The beta will be available to those on current generation consoles (XB1 and PS4) and PC. If you are still looking to register for the closed beta, click here.

To coincide with the Closed Beta, Ubisoft have announced a limited-time event called War of the Factions. This event will help answer the question: When the mighty Vikings, deadly Samurai and bold Knights finally collide on the battlefield, who will reign supreme? During this event, all multiplayer activities will be tracked during the beta and players will be rewarded for fighting for their factions. The rewards will transfer to the full game and will only be available to Closed Beta participants.

For Honor is being developed by Ubisoft Montreal and is slated for a release date of February 14 for the Xbox One, PlayStation 4 and PC.

In this article:closed beta, For Honor, Ubisoft Montreal