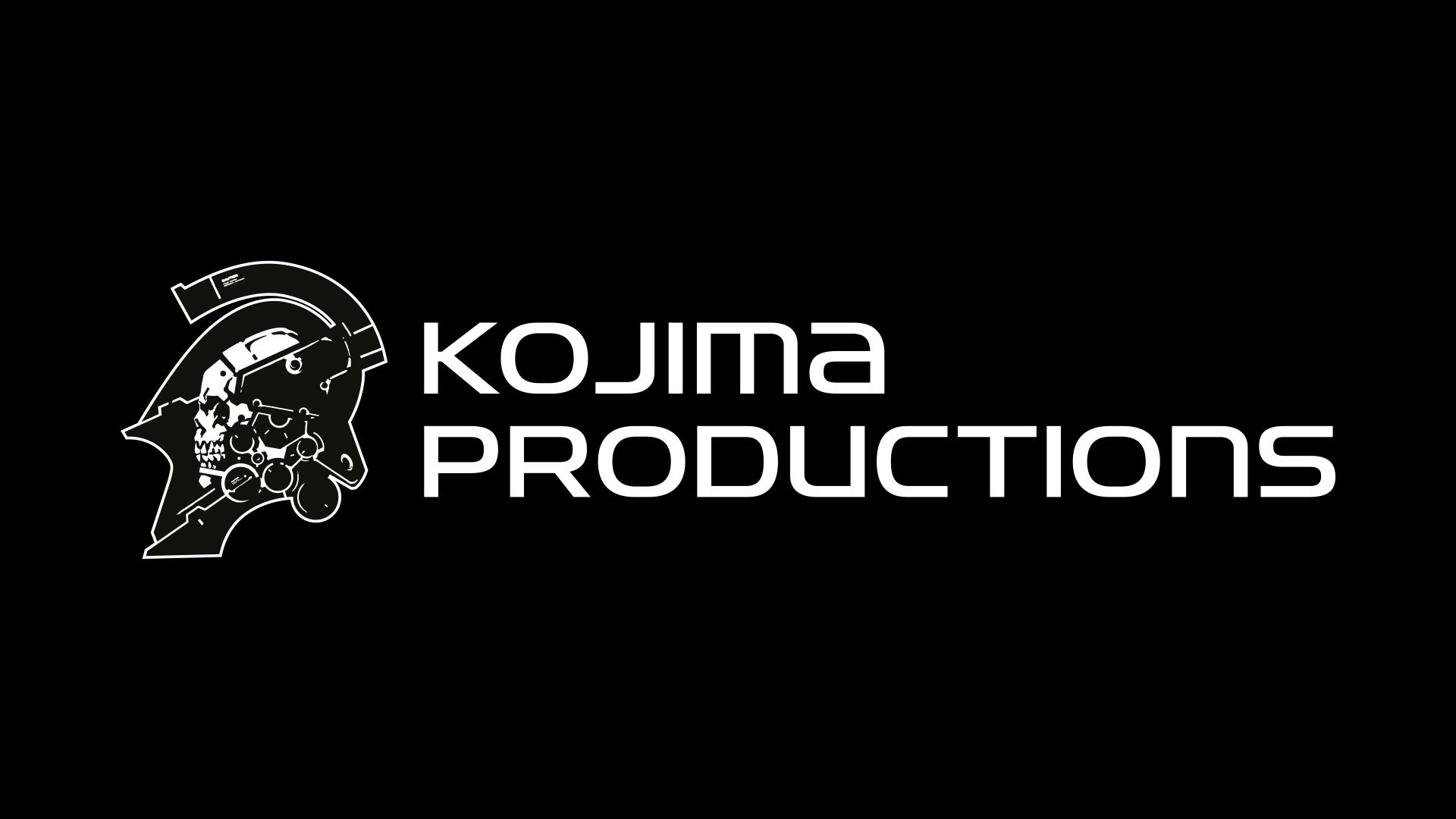 Kojima Productions, the studio behind Death Stranding, has opened a new division that will focus on producing TV, music and films.

Announced via Twitter, the new studio will be located in Los Angeles, California and will be led by Riley Russell. Russell will be making the jump to this new studio having spent the last 28 years in various roles with PlayStation.

#KojimaProductions are proud to announce that a new business division will be opening in California, USA.
This will explore opportunities beyond game development into film, television and other forms of entertainment.
Read more: https://t.co/fWUGl1OwPw pic.twitter.com/8dcl7STIQL

In a report by gamesindustry.biz, Russell has this to say about the new venture:

“The new division will be tasked with working with creative and talented professionals in television, music and film, as well as the more familiar games industry. The team has as its charter, the goal of expanding the reach and awareness of the properties now under development at Kojima Productions, and to make them, even more, a part of our popular culture. Although we are a global organization, the new business development team will be centred in Los Angeles, CA. We are truly excited and looking forward to working with the very best entertainment talent we can, across all of the entertainment industries.”

Kojima Productions founder Hideo Kojima is known as being a film and music fanatic, so the move into those fields seems like a natural fit, especially considering how cinematic Death Stranding is.

Are you a fan of Kojima’s projects? Does this new division sound interesting to you? Let us know in the comments or on our social media.