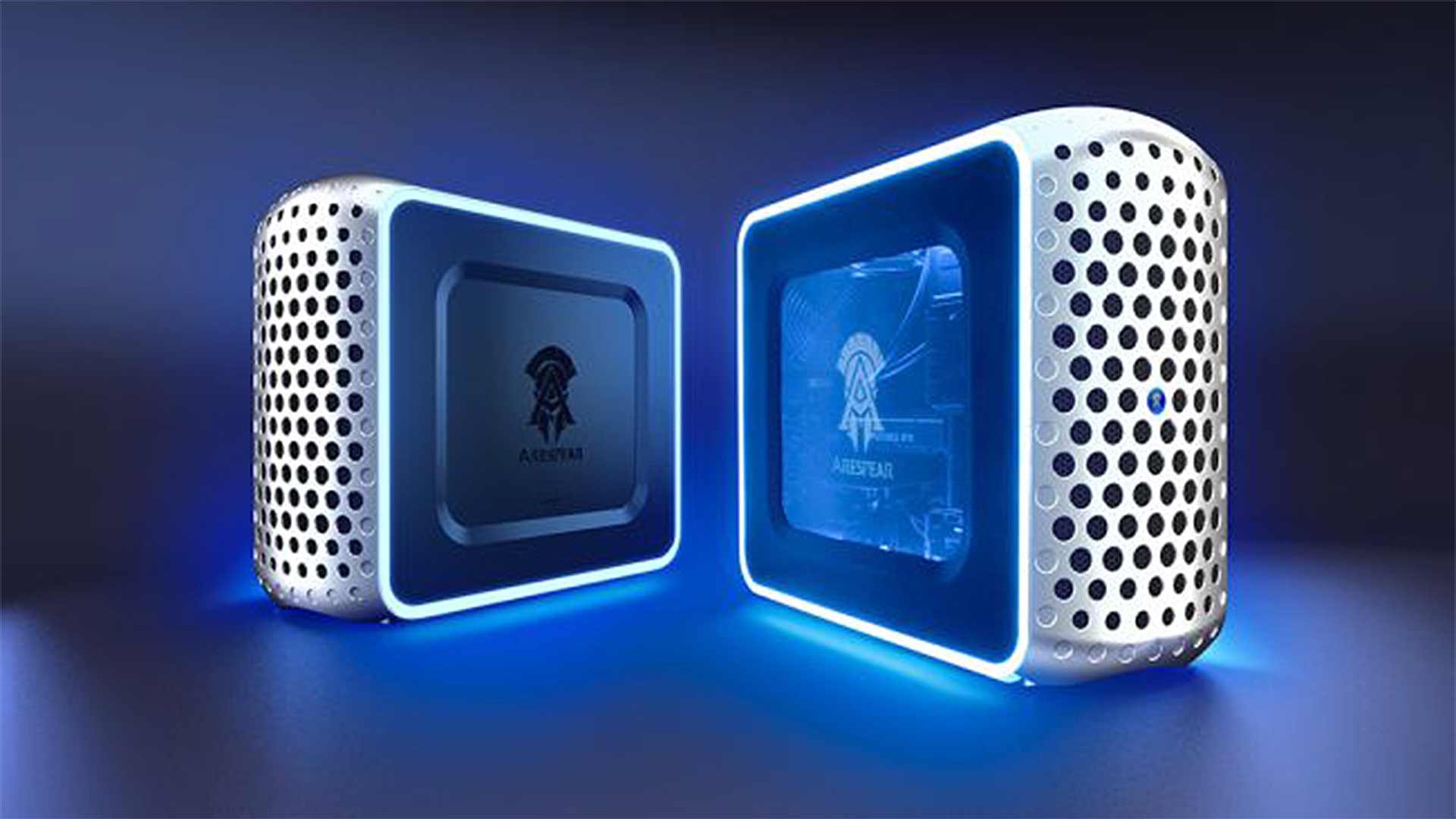 Everyone knows Konami by now as that company that kicked Hideo Kojima out and made Metal Gear Survive in his wake. The most we have heard from them were rumours having to do with the possibility of Sony buying out the rights for the Silent Hill, Metal Gear and Castlevania IPs. While these rumours were quickly quashed by Konami’s corporate machine, they still would fit within Sony’s modus operandi, so you never know. Regardless, Konami has basically done nothing except release Metal Gear Survive (which we gave a middling 5) and a bad Contra game, so the last thing you’d expect them to do is to come out with prebuilt desktop PCs, yet here were are. 2020 has been a weird year, this just adds to the mess that is this year.

I’m not familiar with PC part prices in Japan but given that you can configure a pretty good system for less than the price of the C300, while also having better components in pretty much every facet, including memory’s capacity, clock speed and timing, these hardly seem like deals that are worth it and feel a little more akin to Walmart’s infamous “Overpowered” gaming PCs in terms of overpaying for your components.

In this article:konami, prebuilt PC