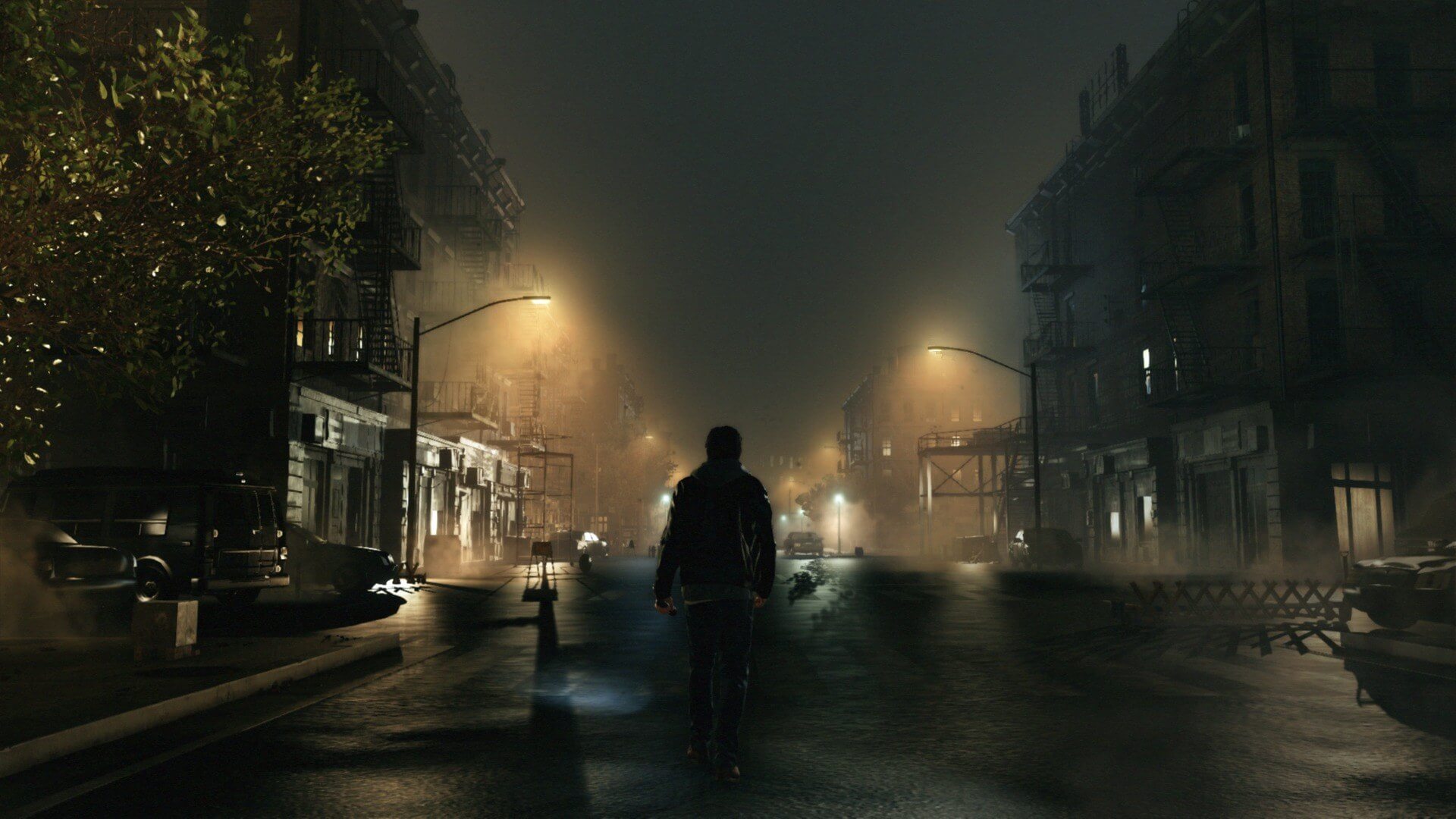 I don’t want to be the bearer of bad news, especially at this point in time, but it’s a must I’m afraid.

Earlier this month (March) we reported on a rumour that Sony was in talks to acquire the rights Silent Hill, with multiple projects currently in the works. Sources from the horror gaming site Rely on Horror claimed that a reboot of the franchise was being developed, as well as the resurfacing of Kojima’s cancelled Silent Hills.

This of course piqued the interest of a great many people, including myself, as the teaser for Silent Hills, PT /Playable Teaser, was absolutely fantastic. Unfortunately these rumours, along with the hopes of Silent Hill fans might have just been crushed.

Since publishing these rumours, Rely on Horror contacted Konami US for a statement, which they quickly obliged:

We’re aware of all the rumors and reports but can confirm that they are not true. I know it’s not the answer your fans may want to hear.

It’s not to say we are completely closing the door on the franchise, just not in the way it is being reported.

So that’s not exactly the response that we were hoping for, but the second half of the statement does insinuate that Konami aren’t sleeping on the franchise completely.

This revelation doesn’t bode well for the other rumours of Metal Gear and Castlevania being acquired by Sony either, with the bulk of the evidence surrounding that claim built around the Silent Hill leak.

Rely on Horror makes a good point, stating that the rumour had more to do with Konami Japan rather than Konami US, and if talks were to remain secret at this stage it would make sense from a PR perspective to reply in this fashion, but it still isn’t a good sign at all. Again, take everything with a grain of salt when it comes to rumours.

What do you make of these rumours are statements? Is your hope as dashed as mine? Let us know.

Huge shoutout to Rely on Horror