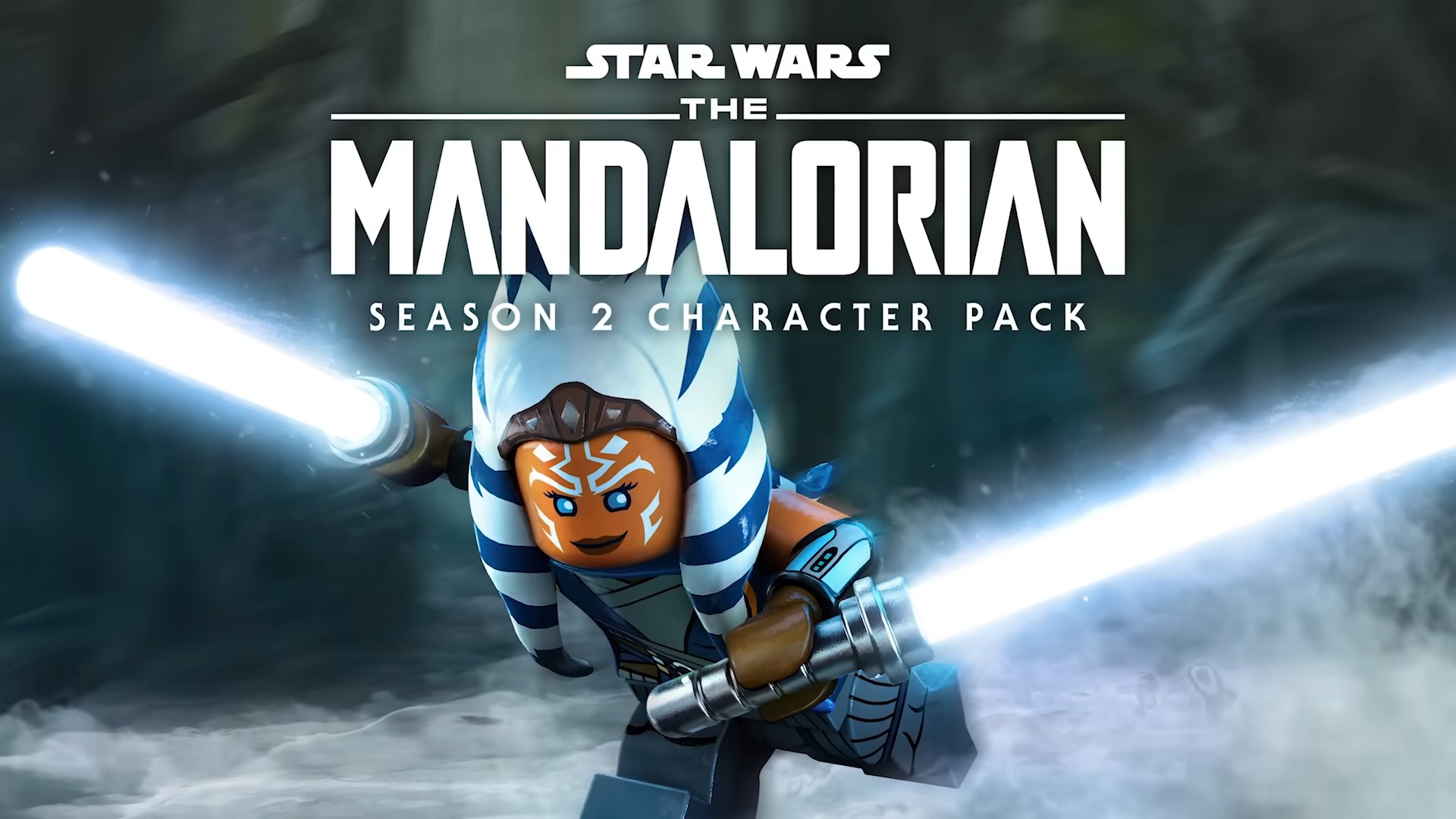 Two new DLC packs for LEGO Star Wars: The Skywalker Saga have been released, adding characters from The Mandalorian Season Two and The Bad Batch.

We here in Australia have moved Revenge of the Fifth, but those in the States are just now enjoying Star Wars Day, May the Fourth. In celebration of the most force-sensitive day of the year, The Skywalker Saga has received DLC that adds heaps of fan-favourite characters. Here are the characters included in both DLC packs:

Both packs are included in the game’s season pass or can be purchased separately for AU$4.55.

If you’re a Star Wars fan and you haven’t played The Skywalker Saga yet, you may want to go home and rethink your life, as we gave the entertaining title an 8.5.

Will you be grabbing these DLCs? Which Star Wars characters would you like to see added to The Skywalker Saga? Let us know in the comments or on our social media.

In this article:DLC, Free DLC, LEGO Star Wars: The Skywalker Saga, May the 4th be with you, pc, ps4, PS5, Star Wars Day, switch, Xbox One, Xbox Series X&S