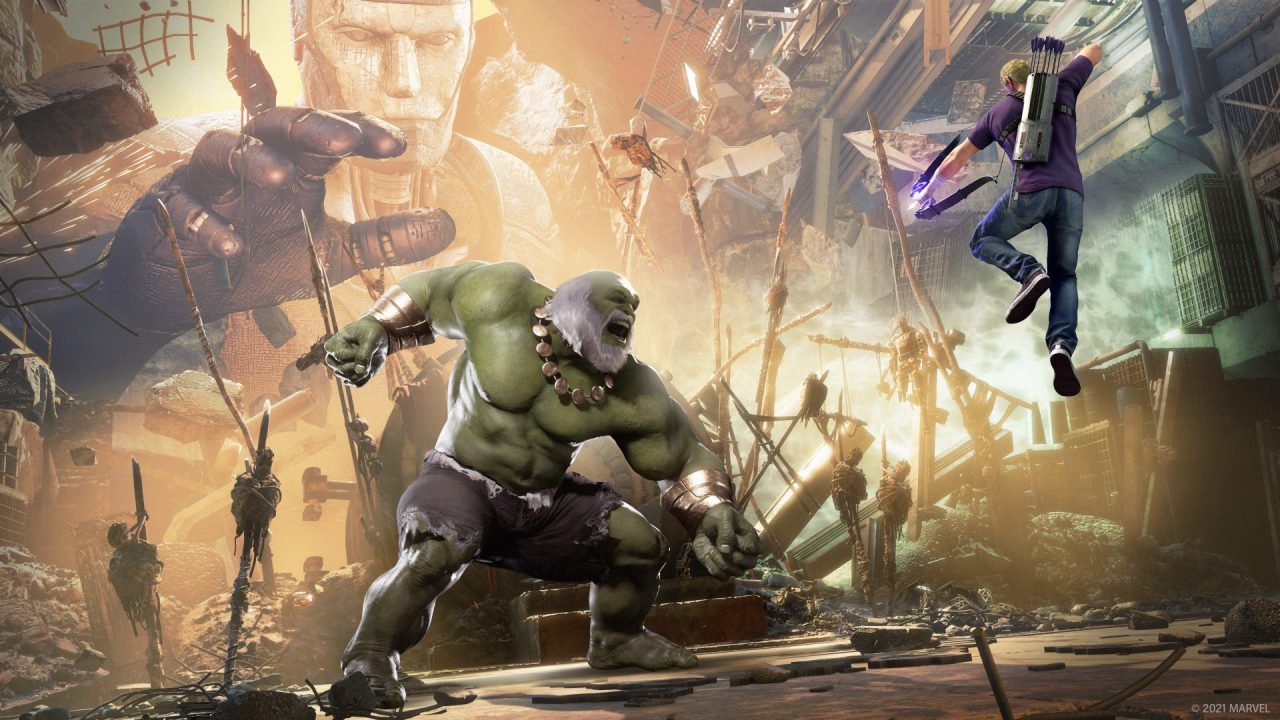 Despite its tumultuous launch, I’ve been a supporter of Marvel’s Avengers (I gave it a 7.5). Sure, the online looter-brawler genre might have been an odd choice, but the combat is solid and the campaign is well worth playing from a narrative standpoint alone. You can’t ignore the problems that the game had upon releasing though, with technical troubles aplenty and a fairly repetitive gameplay loop many decided to give it a miss, at least until it had more polish.

Crystal Dynamics have been harder at work fixing their game, pushing back the release DLC packs and a next-gen version until the game is in a more stable state. That’s exactly where we are now, with Avengers having improved massively over the last few months and the Kate Bishop DLC Taking Aim adding some much-needed content. With that in mind, Square Enix has announced that the PS5 and Xbox Series X/S versions will be releasing on March 18, alongside the second free DLC pack, Operation Hawkeye: Future Imperfect.

The next-gen versions will include improved visuals and framerate (thank Odin), “significantly” faster load times, improved destruction and “Heroic detail”. Atop this, this PS5 version will include DualSense controller support, featuring unique haptic feedback for each playable hero. All existing PS4 and Xbox One players will receive free upgrades to these versions and save data will transfer across. Don’t fret if you have friends playing on older hardware either, as the game will fully support cross-generation play.

As the name of the new DLC suggests, Future Imperfect will introduce Hawkeye as a new playable hero, making Clint the second available archer following Kate Bishop’s inclusion. Those who played the Taking Aim content will have been introduced to Mr Barton already, as he’s been caught up in AIM’s manipulation of time. Hawkeye’s campaign looks to further the time-based shenanigans, as we are introduced to Old Man Hawkeye and Maestro Hulk in the trailer below, which is all kinds of awesome. Hawkeye will utilise a sword for close-up encounters and will have a variety of trick arrows to use at a distance during combat.

Do you enjoy Marvel’s Avengers? Will you play it on PS5 or Xbox Series X/S? Let us know.