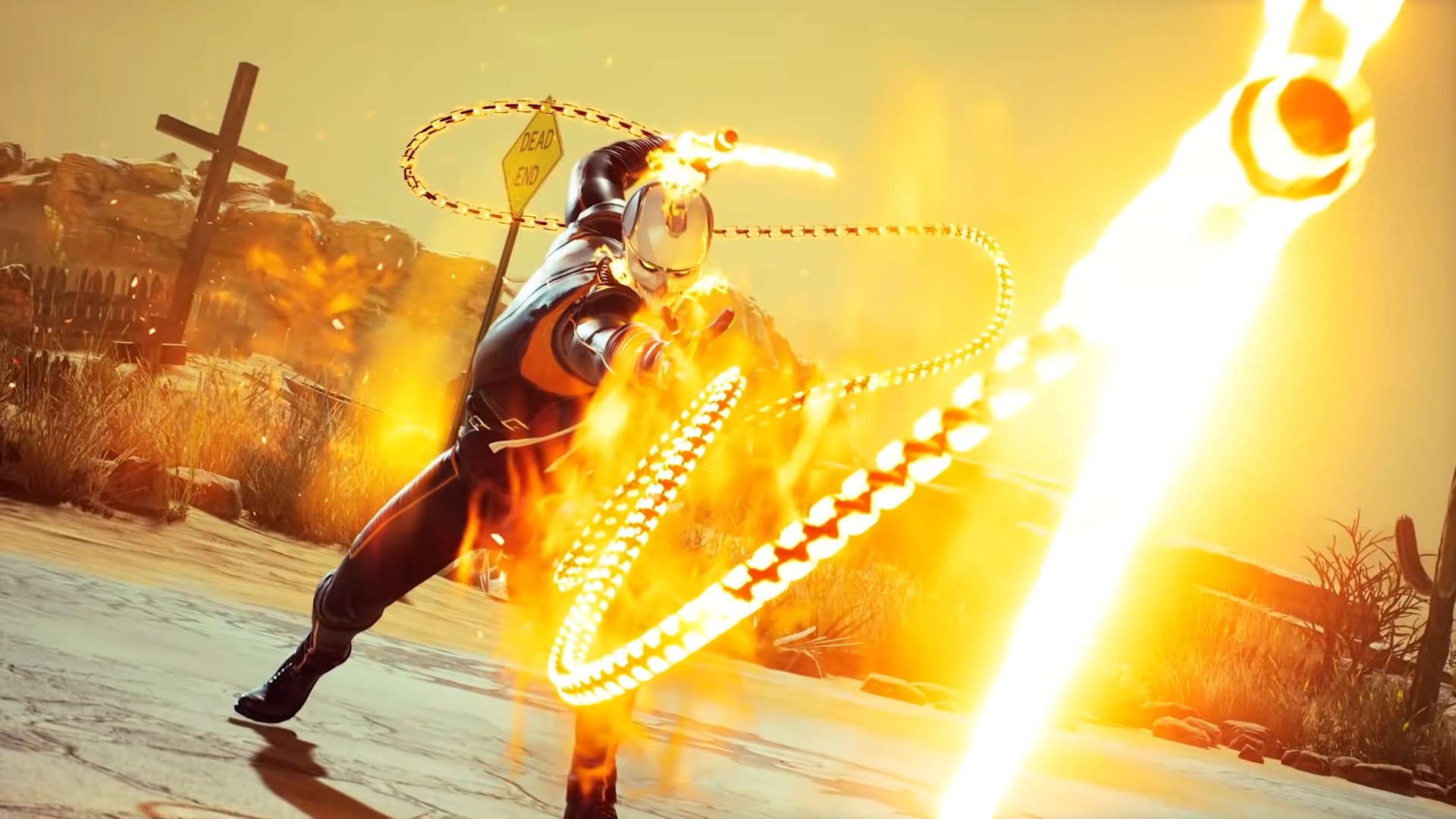 Firaxis Games has announced that Marvel’s Midnight Suns has been delayed and will now launch in the second half of 2022.

Originally slated for a March 2022 release, the tactical, card-based superhero game will now hit shelves and digital storefronts somewhere between July and December of next year. According to the statement made by Creative Director Jake Solomon and Senior Franchise Director Garth DeAngelis, this extra time will be used to add more story elements, cinematics and further polish to the experience.

We have an important development update to share with our fans pic.twitter.com/ycNDCVtbwD

Seeing as though Midnight Suns is being developed by Firaxis, the team behind XCOM, expectations are understandably high, so the delay makes sense. Many have been wary of the new card system that was shown off during the most recent gameplay trailer, but, for what it’s worth, I think it looks interesting and fun.

Marvel’s Midnight Suns will now release on PS5, Ps4, Xbox Series X/S, Xbox One, Switch and PC in the second half of 2022.

Do you like the look of Midnight Suns? Are you bummed by news of its delay? Let us know in the comments or on our social media.