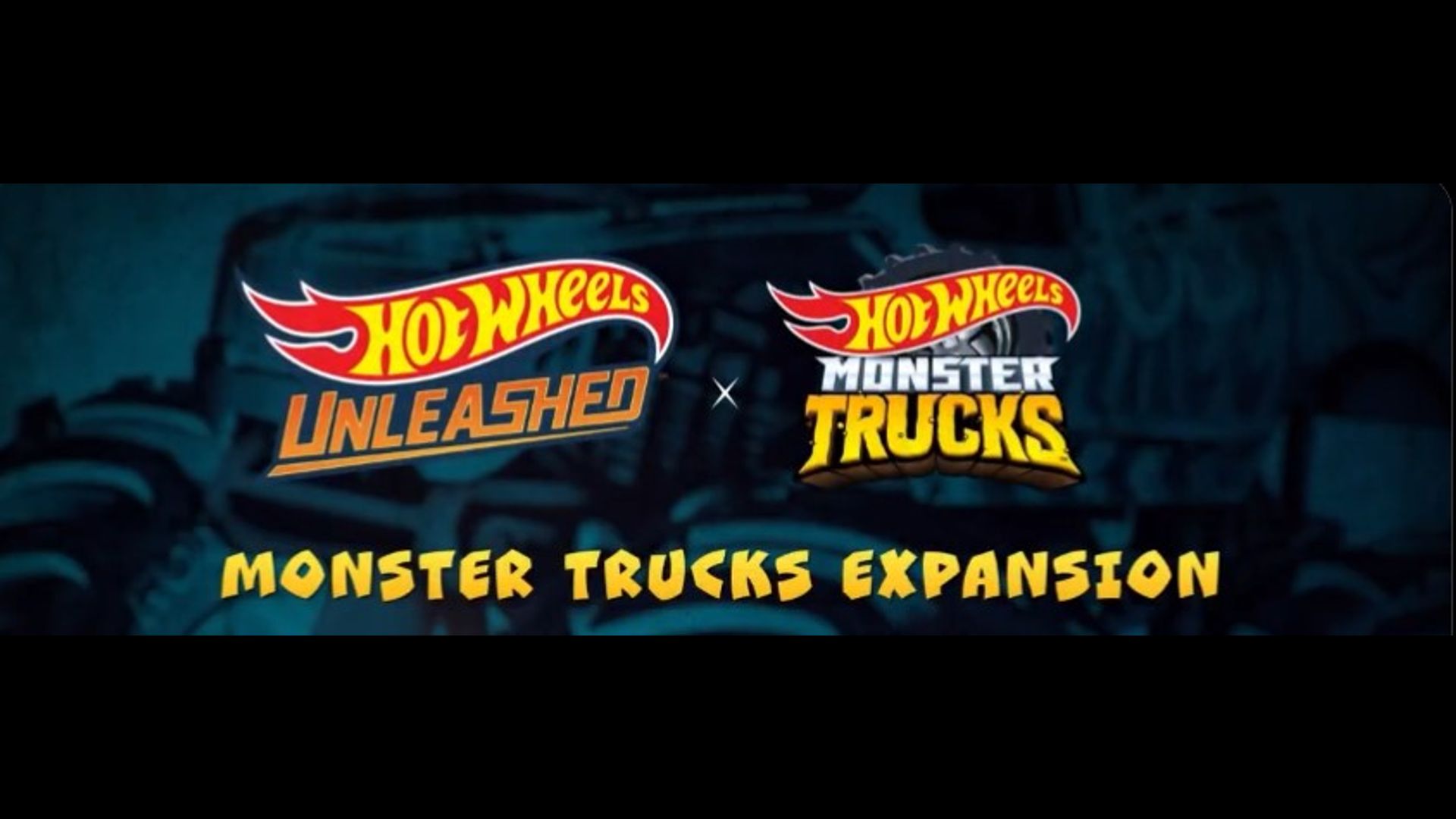 Milestone has teased its next expansion for Hot Wheels Unleashed – Monster Trucks!

There's one monster of an expansion on the way for Hot Wheels Unleashed fans. Check out this video for a sneak peek of what's to come. 🏁#HotWheelsUnleashed pic.twitter.com/y9ms4MVPJC

While not much was shown, from the trailer we get a glimpse at a few new tracks. If it is anything like the previous Batman expansion, we will probably get a few new cars (specifically Monster Trucks), track builder modules, and customisable items.

Until then players can jump into the SpongeBob Racing Season, which runs until March 29.

Are you going to unleash Monster Truck mayhem on February 21? Let us know in the comments or on social media.