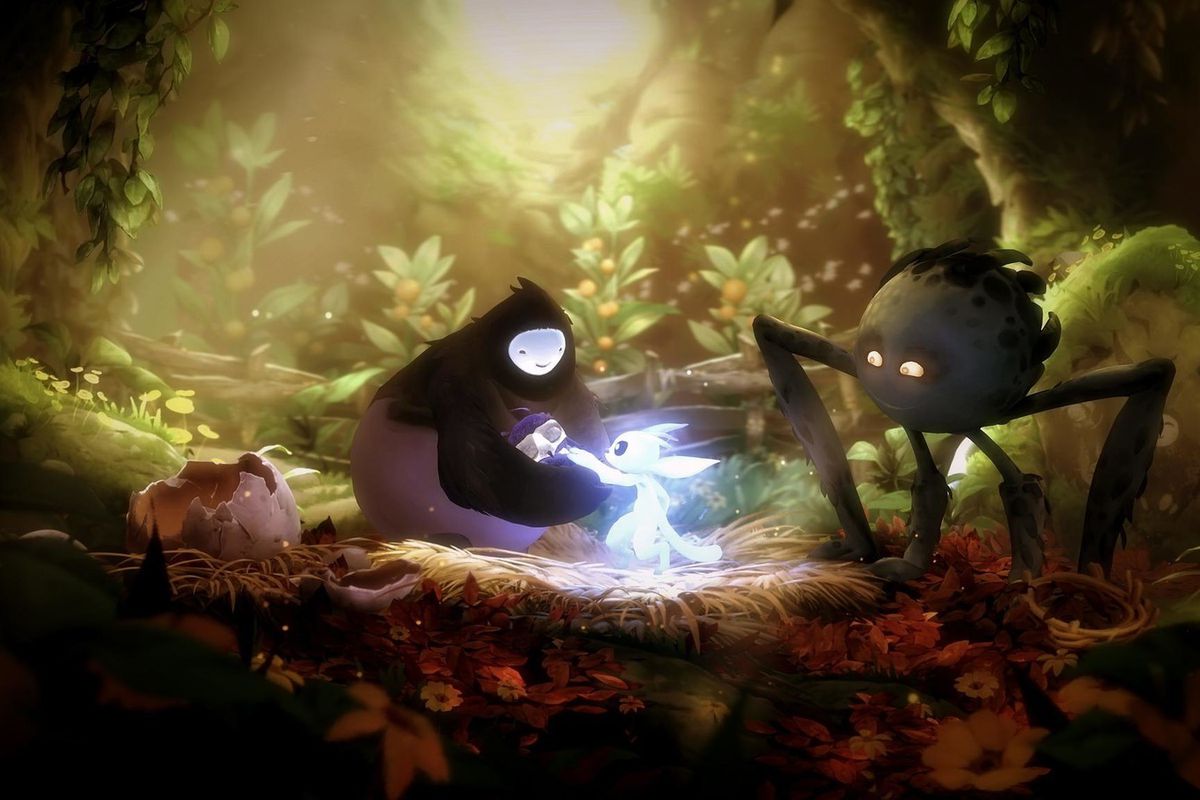 The widely beloved adventure-platformer, Ori and the Blind Forest (which we gave an 8.5), launched all the way back in 2015, impressing critics and players alike with it’s Metroidvania gameplay and gorgeous visuals. Fans of the game had to wait until E3 2017 before seeing the first glimpse of it’s sequel, Ori and the Will of the Wisps.

It has been almost 3 years since that E3 announcement and we are now a few short months away from Will of the Wisp’s March 11 release date. With the constant news of delays as of late (FFVII, Avengers, Cyberpunk), it is a welcome sight to see an update from developers Moon Studios announcing that Will of the Wisps has officially gone gold:

Ori and the Will of the Wisps has gone GOLD🌟! A big congratulations to Moon Studios and the entire team.

Great to see that Will of the Wisps is in the final stages of development leading up to it’s March 11 release date on Xbox One and PC.

Are you keen for Ori and the Will of the Wisps? Were you a fan of The Blind Forest? Let us know.

In this article:gone gold, Moon Studios, ori and the will of the wisps, pc, Xbox Game Studios, Xbox One