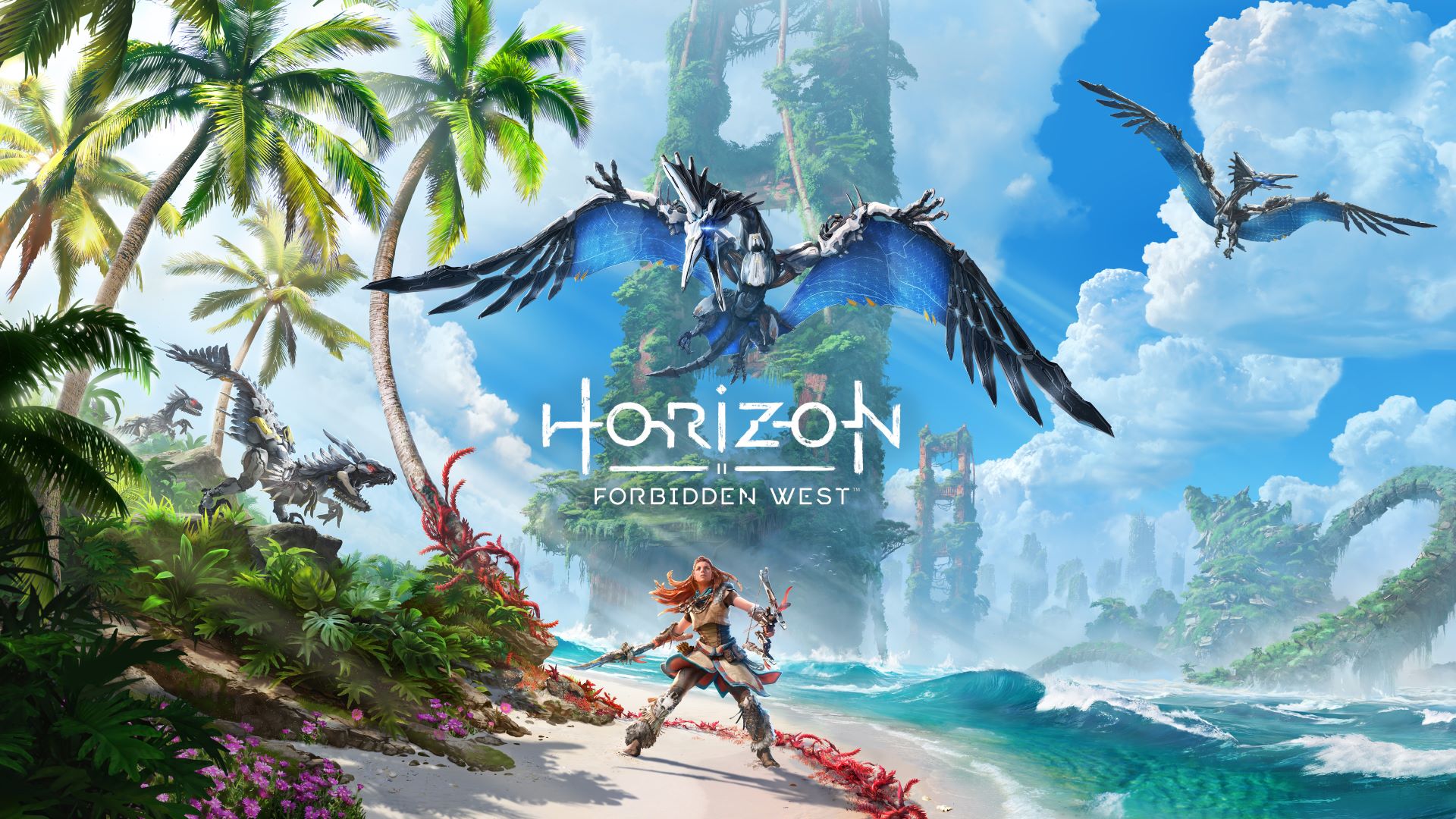 Earlier this week PlayStation opened up pre-orders for Horizon Forbidden West while also revealing the Collector’s Editon, Regalla Edition, Special Edition and Digital Deluxe Edition of the game (you can read about that here). However, one of the biggest takeaways from this announcement was that in order to have the ability to upgrade your PS4 version of the game to the PS5 version for free, you would need to purchases either the Collector’s Editon, Regalla Edition or the Digital Deluxe Edition.

Naturally, this didn’t sit too well with people, especially given that PlayStation had said previously that “The PS4 digital versions of launch games include a free upgrade on both PS5 consoles, while the PS4 disc versions of these games include a free upgrade on the PS5 with Ultra HD Blu-Ray disc drive,” when referring to Horizon Forbidden West in a blog post from September 2020. The other side of this is that PS5s are still hard to come across, making PlayStation’s decision even more bizarre.

The decision has received a lambasting from players and critics alike and it seems like PlayStation got the message. In an updated blog post, President & CEO of Sony Interactive Entertainment Jim Ryan admitted that the decision to limit Horizon Forbidden West’s free upgrade was a poor one before confirming that all purchases of Horizon Forbidden West on PS4 would come with a free upgrade to the PS5 version.

However, Ryan’s statement continued where he emphasised that all future PlayStation first-party exclusive cross-gen titles (digital and physical) would be subject to an upgrade fee of US$10 (approx AU$13) to upgrade from PS4 to PS5 versions. This includes the next entry in the God of War series, Gran Turismo 7 and future PlayStation first-party exclusives.

You can read Ryan’s full statement below:

“Thursday was to be a celebration of Horizon Forbidden West and the amazing team at Guerrilla working to deliver it on February 18, 2022. However, it’s abundantly clear that the offerings we confirmed in our pre-order kickoff missed the mark.

I also want to confirm today that moving forward, PlayStation first-party exclusive cross-gen titles (newly releasing on PS4 & PS5)–both digital and physical*–will offer a $10 USD digital upgrade option from PS4 to PS5. This will apply to the next God of War and Gran Turismo 7, and any other exclusive cross-gen PS4 & PS5 title published by Sony Interactive Entertainment.”

What do you make of this announcement? Should there be an upgrade fee? Let us know in the comments or on social media.