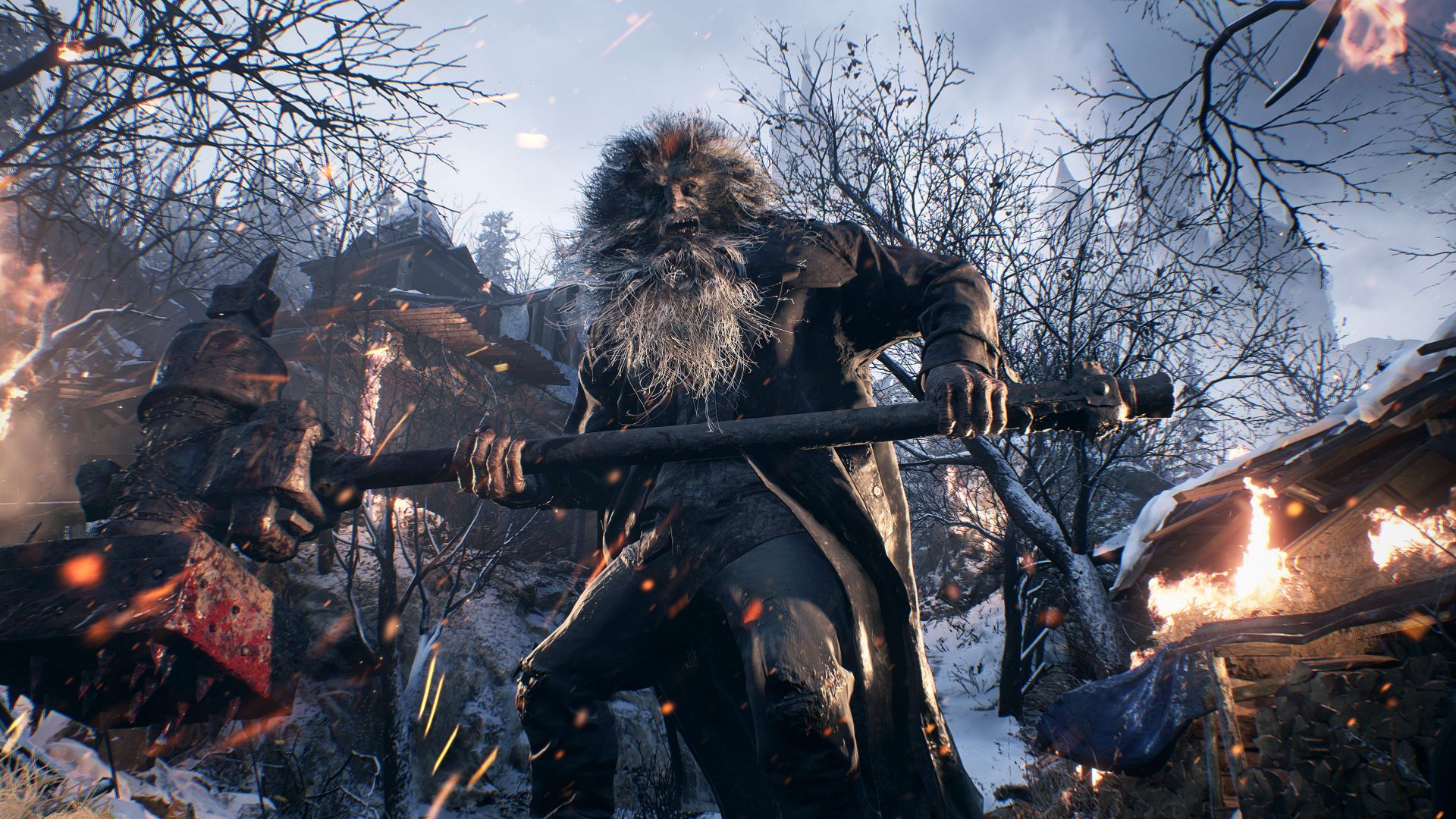 The demo schedule for Resident Evil Village has been an almighty mess, hasn’t it? The fact that I can use the term schedule when talking about a series of demos speaks to that. Capcom has announced today (April 27) that due to fan feedback they’ll be extending the final demo out quite considerably from its original 24-hour window to a far more appropriate full week.

The final demo for Village is a timed, 60-minute affair that offers players the chance to explore both the titular village as well as the tall vampire lady-ridden castle. The demo will now be playable between May 2 at 10am AEST  – May 10 at 10am and will be available on PS5, PS4, Xbox Series X&S, Xbox One and PC.

We've heard your feedback and are extending the availability period for the final 60-minute multi-platform #REVillage demo.

The original 24-hour window starting 5PM PDT May 1 (1AM BST May 2) has been increased by a week, and now ends at the same times on May 9 PDT (May 10 BST). pic.twitter.com/8VKEU8bMnu

Have you played any of the timed demos for Village? Will you be jumping into the final demo? Let us know.