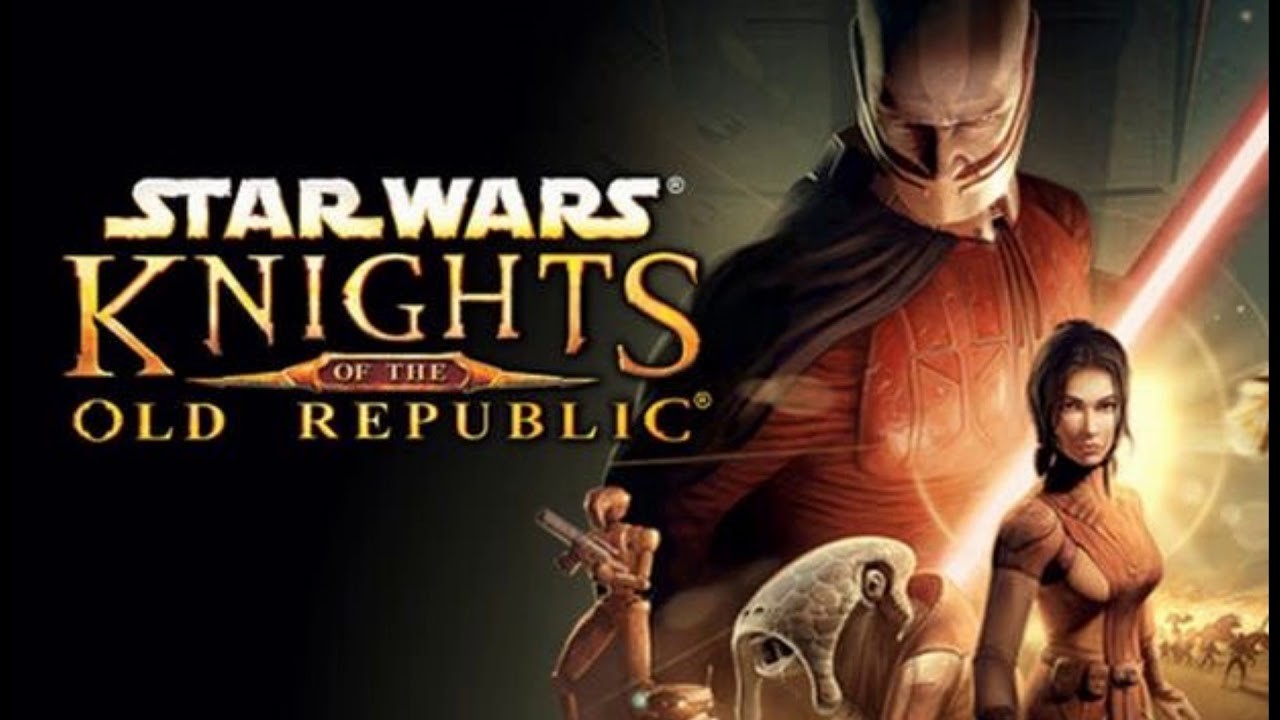 A bit over a week ago news cropped up that Ubisoft is currently developing a new Star Wars game that will be an open-world story-driven experience. This is obviously exciting because we’re getting another Star Wars title, but it also means that the exclusivity EA had with the Star Wars licence has come to an end, opening up possibilities for other developers to work in the universe far, far away.

With the development doors open, a substantial rumour has arisen that has me excited. According to reputable source Bespin Bulletin, a new Star Wars: Knights of the Old Republic game is currently in development and is being worked on by a team other than the original devs at Bioware. Speaking on an episode of the B.O.B Podcast, Bespin Bulletin claimed that the beloved IP is being worked on by a developer outside of the EA umbrella that no one would expect.

Amongst my digging, I heard there is a Knights of the Old Republic project in development somewhere. I talked to a couple of people, and I also found out that Jason Schreier said that it’s not with EA, and we’ll ‘never guess’ who the studio is that’s making this game.

This nugget of news has been further strengthened by insider Nate Najda of Wushu Studios over on ResetERA who claims that the news isn’t overly mysterious and that the developer is “not a household name most people are aware of.”

A KoTOR remake or sequel has been heavily rumoured for ages, but this is the first solid news we’ve gotten in a while and it seems to match up with the newly discovered ambition that Lucasfilms has towards games. With the High Republic story schedule kicking off, The Mandalorian‘s success and all of this gaming news, Star Wars back to being a juggernaut of the entertainment industry.

I have a few suggestions for developers that could handle KoTOR, so keep your eyes peeled for an article surrounding that soon.

What would you like out of a new KoTOR game? What studio do you think would be the best fit? Let us know.