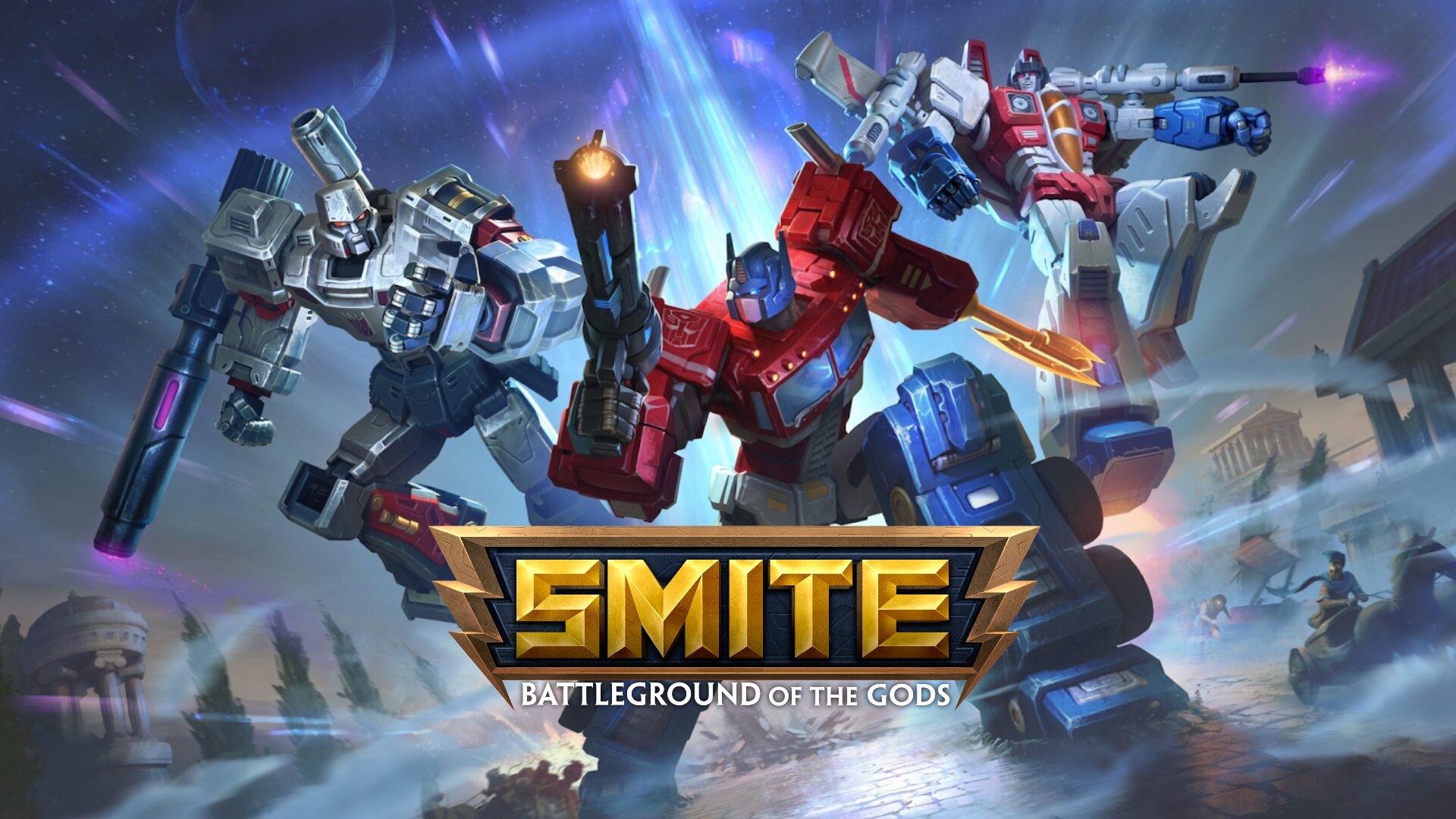 In a curious twist, a game I have only loosely followed appears to be crossing over with one of my most beloved franchises –  Transformers are coming to Smite in November.

Admittedly I felt pretty hype from the trailer, particularly with the use of confused Zeus to introduce the oddity of cybernetic transforming lifeforms stepping foot onto the Smite battlefield – but the classic Transformers theme is (and will always be) a total banger.

It is worth clarifying that the Transformers implementation is done by way of skinning existing gods – so their kits and abilities will be familiar to existing players, with a cool cosmetic twist that makes things a little more robotic in nature.

In all honesty, the world of Smite has been expanding in ever weirder and wonderful ways for a while now – with crossovers with other major universes such as Stranger Things, Avatar: The Last Airbender and even *check notes again* …Teenage Mutant Ninja Turtles?

Alright, my confusion has passed – I am on board for a Turtles Vs. Optimus Prime throwdown.

The Transformers will be rolling out on November 16 as part of a new Smite battle pass.

Do you fancy fighting Megatron as Zeus? Let us know in the comments or on our social media.