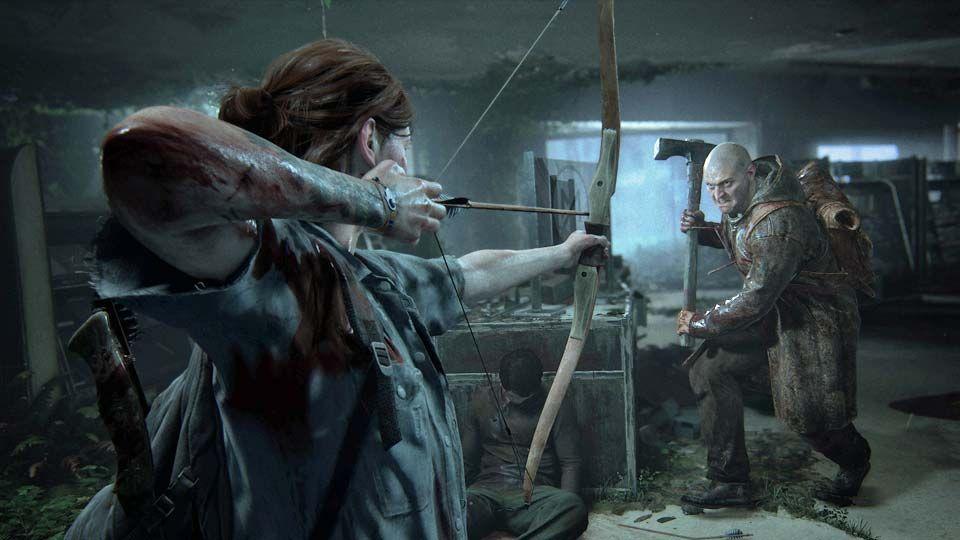 When a game is as highly anticipated as The Last of Us Part II is, the last thing you want to happen is for spoilers to ruin the long-awaited experience. Unfortunately, that’s exactly what happened earlier this week (April 27) when a solid amount of gameplay footage and previously unseen details were leaked onto the web.

Since hitting the internet, rumours have been circulating that the leaks were posted by a disgruntled Naughty Dog employee. Naughty Dog has seen a fair amount of scrutiny for their approach to crunch, which was the rumoured cause for the employee’s actions.

SIE has identified the primary individuals responsible for the unauthorized release of TLOU2 assets. They are not affiliated with Naughty Dog or SIE. We are unable to comment further because the information is subject to an on-going investigation.

With this new information, it does seem likely that the leak came from a playtester (or someone associated with them). The Last of Us Part II is launching on PS4 June 19.

Are you keen for The Last of Us Part II? Have you avoided the leaks? Let us know.

Shoutout to Polygon and gamesindustry.biz

In this article:leak, naughty dog, PlayStation, ps4, Sony, Spoiler, the last of us part II