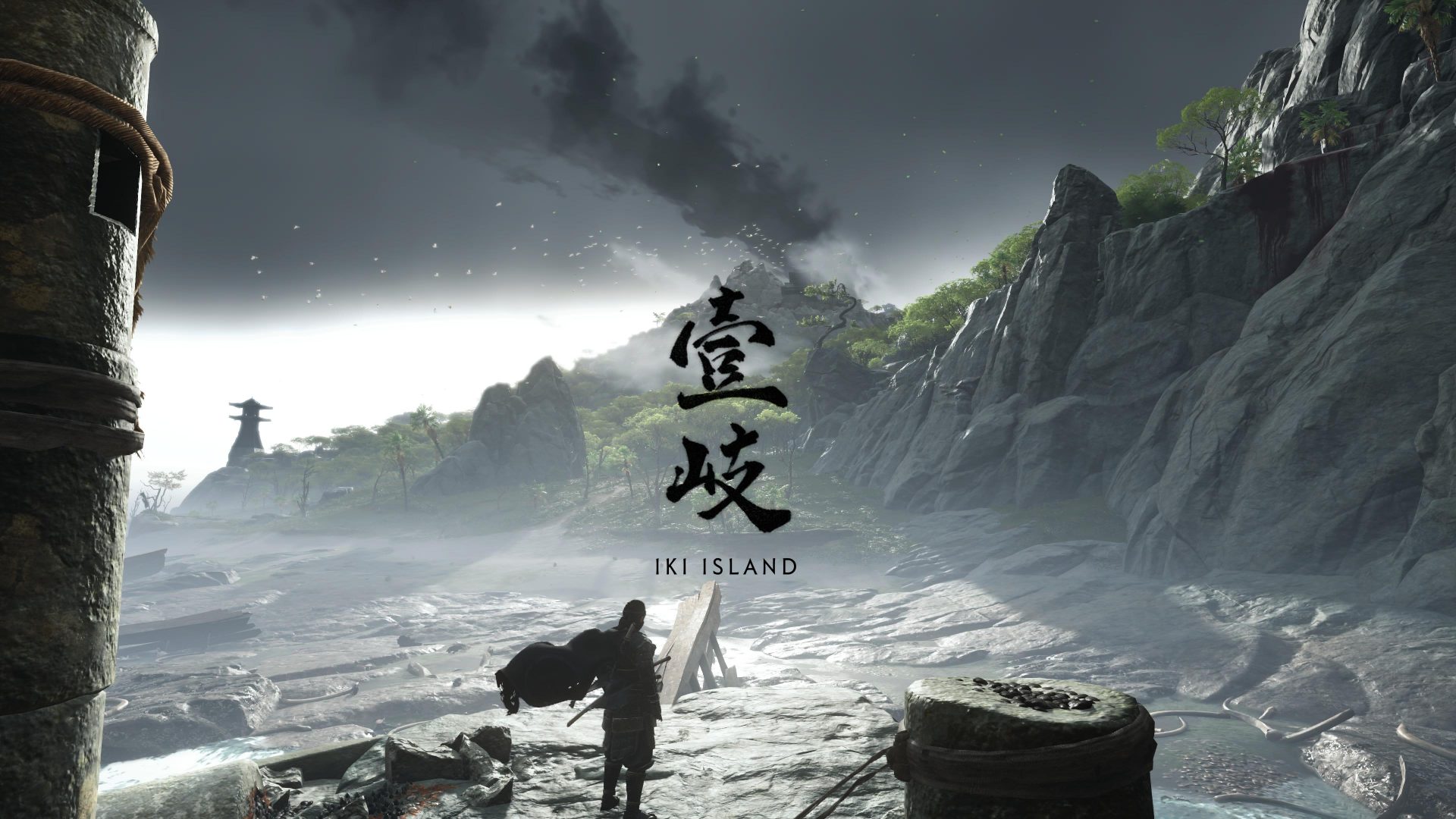 Sucker Punch, the developers behind Ghost of Tsushima and the Infamous series, look to be working on an open-world action stealth game according to the studio’s job listings.

Spotted by Tech 4 Gamers, the Sucker Punch career page has listings for a number of roles, such as a Senior Combat Designer, Technical Combat Designer and Encounter Designer. At face value, these roles don’t hint at much, but looking at their description and requirements might allude to what the studio is working on. One of the requirements for the Encounter Designer is that they must be able to “Deliver interesting and varied encounters in an open-world game, with a particular focus on melee combat and stealth.”

This lets us know what genre we’re likely to see from Sucker Punch’s next title, but a requirement for the Senior Combat Designer shines a bit more light on the situation. According to the listing, the Senior Combat Designer “Must have played previously shipped Sucker Punch titles and have a sense of our combat systems.” This insinuates that this unannounced project is likely tied to an existing game in the studio’s library, possibly a direct sequel.

Taking all of this into account, it would be safe to assume that the new project is a follow-up to the excellent open-world action stealth title Ghost of Tsushima, as it matches each of the hints within these listings. While it may be a safe bet that Sucker Punch’s next game will see Jin Sakai take the leading role, it’s worth noting that the studio does have another sneaky character that could fit the bill in Sly Cooper. Though less likely, we could see the robbing racoon make a return after a long absence, with the last game in the series being Sly Cooper: Thieves in Time, released back in 2013.

The most recent release of Ghost of Tsushima was the Director’s Cut in August of 2021, which we gave a 9.5.

Do you think this hints at a Ghost of Tsushima sequel? Would you like to see Sly Cooper return? Let us know in the comments or on our social media.