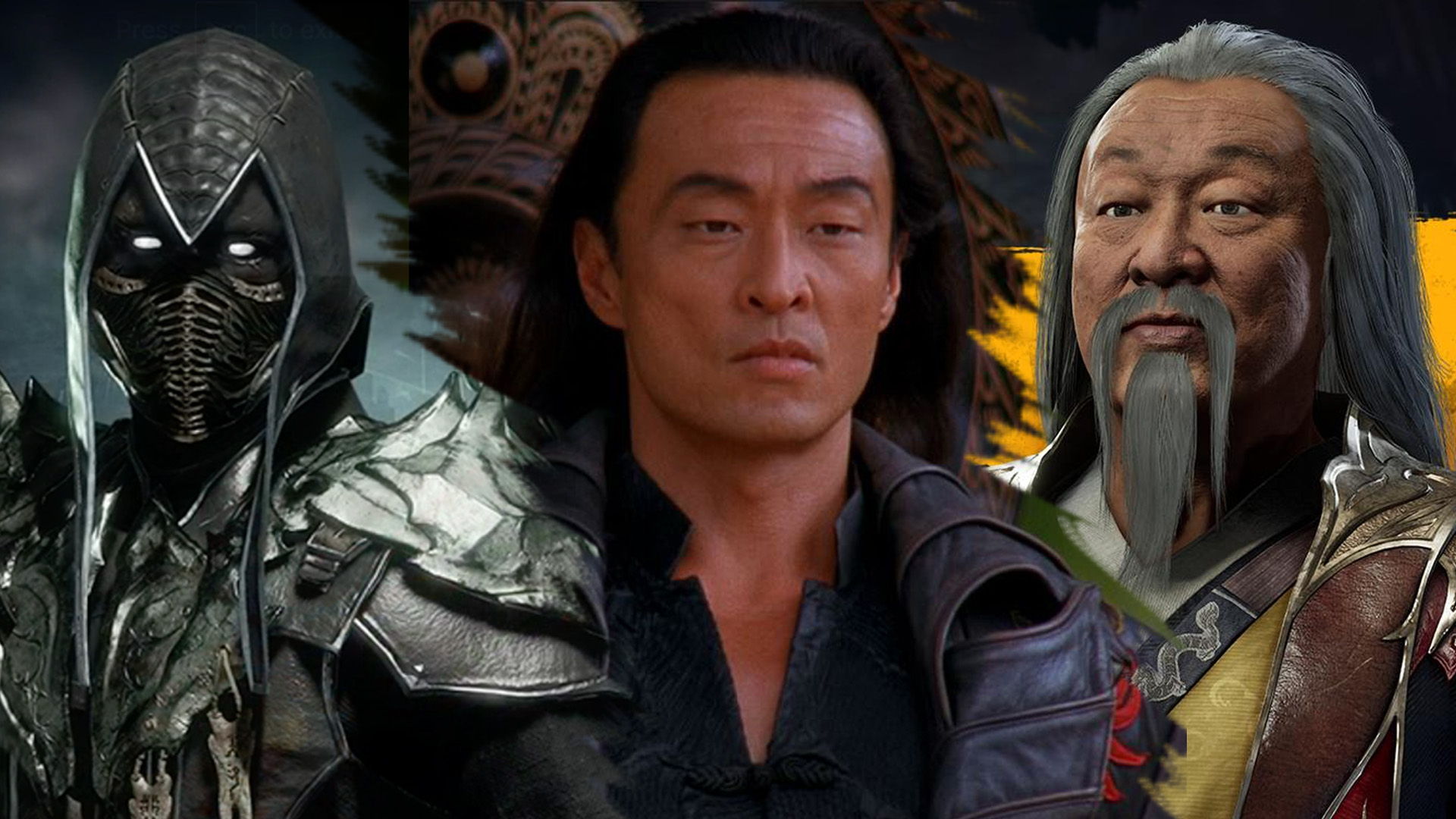 I feel like every time I rest my eyes, by the time I open them again NetherRealm has dropped another handful of radical MK11 news.

We got Kotal Kahn’s release trailer dropping some mad Jacqui Briggs surprises, the Beta for the game will kick off soon (March 27 in Australia) and now we have some DLC news and the return of the ultimate edgelord, NOOB SAIBOT!

Sure his voice makes him sound like the villain from Inspector Gadget, but it’s great to get back into the clone zone. Not to mention he comes with the internet-speculated “How Ant-Man will defeat Thanos” fatality, which definitely requires a second viewing just to fully comprehend the extent of it’s over-the-topped’ness.

The biggest surprise for me though, was the brilliant announcement of Shang Tsung’s return to the series! After a pretty spectacular defeat in MK9 he was sidelined from MKX and many feared he has been relegated to the status of a retired older villain. But be still my beating heart (which is not yet ripped from my chest), my favourite soul-stealing sorcerer is here to guide me through the Krypt, a mini-game like reward maze that has featured in more modern MK games. He has also been announced as the first DLC character (kharacter?) for the game, which tickles me greatly.

But wait – THERE’S MORE! Just to add some whipped cream and a cherry to this incredible news, he is also being voiced by the actor who portrayed him in the (so awful it’s good) Mortal Kombat movie! Cary-Hiroyuki Tagawa did a phenomenal job playing the smuggest Shang who ever Tsung’d, and his VA work here looks to be just as great.

Each day I feel more and more like this game was grown in a lab just to make me happy. Bring on April.